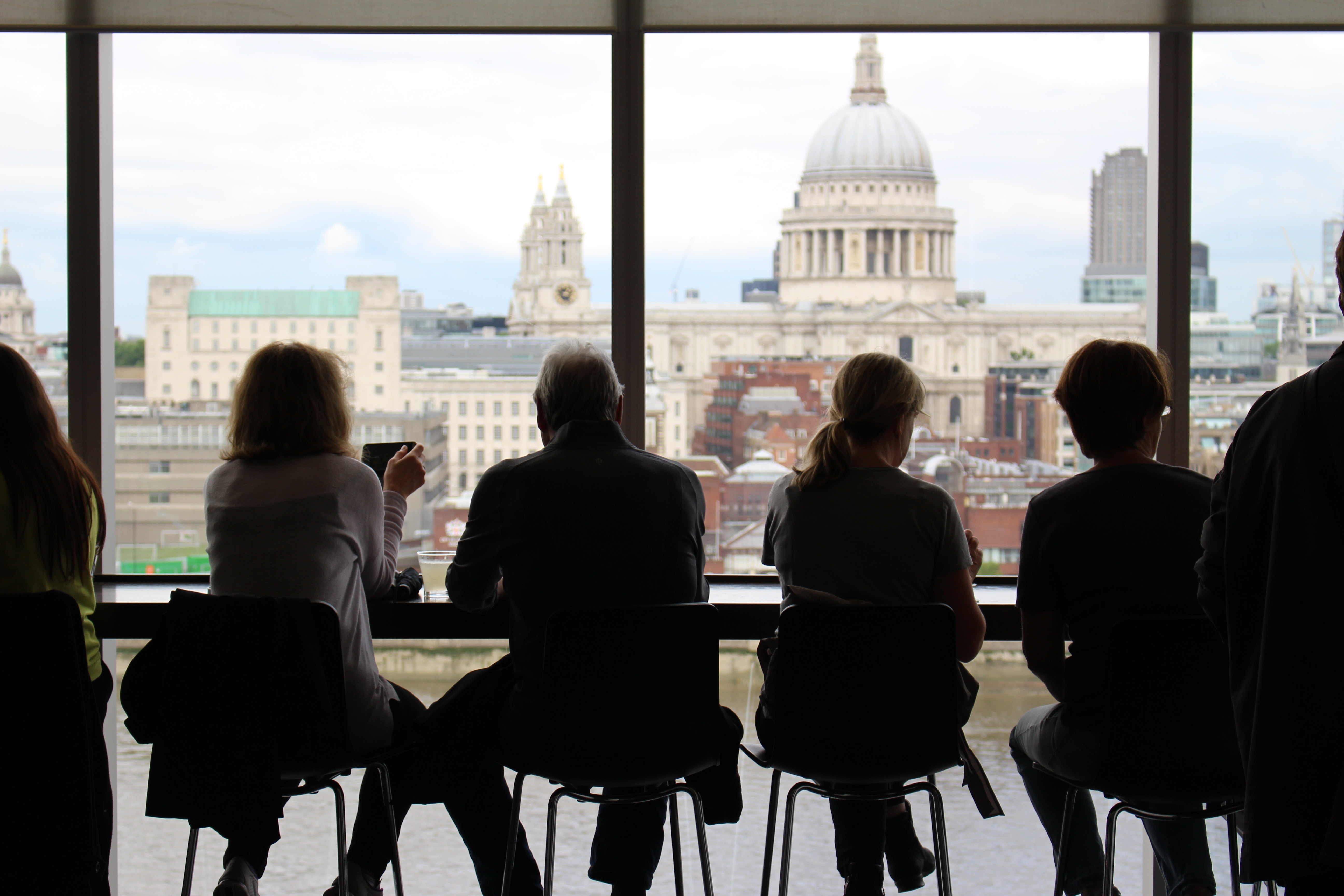 The Latin meaning of the word quorum is derived from a word that means who. Commercial and non-profit entities enjoy a multitude of benefits when they form a board of directors. The main reason for organizations to form a board is to pool the talents of individual directors to make the best overall decisions about the current and future direction of the organization. That means that the demographic that constitutes the “who” of the decision-makers holds great significance for every organization. In not following quorum protocol, a few members may become too powerful, creating the risk that decisions may not benefit the good of the whole.

The definition sounds a little vague. It is! Robert’s Rules developed that definition on purpose to accommodate the diversity of organizations that use parliamentary procedure.

In most cases, the bylaws will state the rules for a quorum. In the absence of a stated definition, a simple majority constitutes a quorum.

Whether you are determining a quorum quotient for the first time or redefining the bylaws regarding a quorum, it helps to take a couple of things into consideration.

Keeping those primary questions in mind, the quorum can be set as a percentage of membership or a fixed number. So what percentage is a quorum? When setting that ratio or number, bear in mind that the count is taken from the number of voting members who are present. Why is this important? Let’s say that the bylaws state that members may vote by mail or by proxy. At a meeting where a vote will be taken, there aren’t enough members present at the meeting to meet the quorum. No official business can be conducted, even though there are enough votes to meet the quorum, because there aren’t enough members present.

The Absence of a Quorum – Robert’s Rules Quorum

Members of the board should take note of red flags that indicate that it’s time for a change in the bylaws regarding the stated quorum. Progress and forward movement of an organization show positive signs of growth, but they can also signal a second look at the quorum quotient section in the bylaws. A good time to review the quorum protocol is at the annual strategic planning meeting, unless something sparks a review before then. Here are a few red flags that trigger a review:

Boards should exercise caution regarding how they amend rules for a quorum. The proper way is to strike our certain words or the whole rule, and insert new words or a new rule, and vote on it as one question. The risk in amending the quorum by striking the rule first is that the quorum immediately becomes a majority of all members. For many organizations, it sets a nearly impossible forum for getting a quorum to adopt a new rule.

Does the Chair Count Towards Quorum

The chair holds an important position for the quorum with regard to assuring that all votes taken are official. While it’s important for meetings to begin on time, if a quorum is not present at the designated time, the chairman should wait a few minutes to see if enough members arrive to meet the quorum. Members may take the opportunity to contact other members to see if a quorum can be met. If there is no prospect of there being a quorum, the chairman should announce that there is no quorum and no official business will be conducted.

In the event that no quorum is present, the secretary should reflect in the minutes how many members were present, that a quorum was not achieved, and the date and time of the rescheduled meeting. The minutes could also include a statement that non-binding discussions were held.

Following quorum protocols keeps an organization balanced and democratic. While the board chair holds the primary responsibility for establishing and announcing the existence of a quorum, all board members should hold the chair accountable for adhering to proper parliamentary procedure, as a system of checks and balances.

Non-Profit Laws: Board Rules and Regulations

This report includes a "by-state" view and a "by-law" view of all the state laws that govern nonprofit organizations.

Laws and regulations set the standards for corporations to have boards of directors. Chartered or…

Should Nonprofits Have a Legal and Compliance Department?

There is no legal requirement for nonprofit organizations to have a legal and compliance department;…