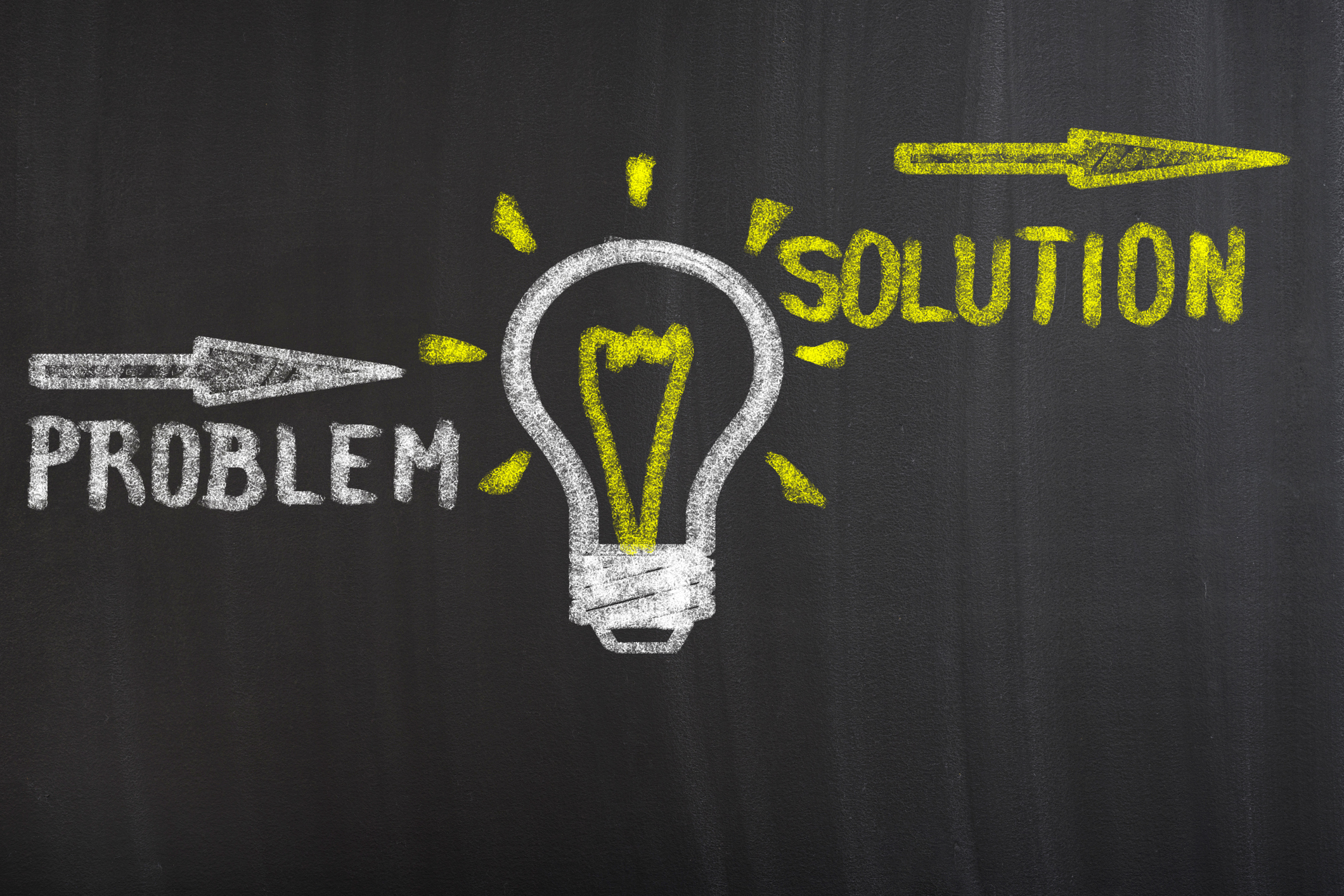 Generally, a resolution is something that a group resolves or agrees to do. As it pertains to boards of directors, the outcome of a vote could be called a resolution. Certain situations call for something stronger than a vote. In this circumstance, a board labels their vote a resolution, rather than calling it a vote. Labeling a vote a resolution means that the board believed the issue was important enough to separate it from standard voting issues. A resolution is considered an official board action and it requires a quorum.

Board directors must document all official board actions, including resolutions, in their meeting minutes. Before voting on a resolution, they need to be aware of any requirements for a quorum in their bylaws.

How to Document Resolutions in the Meeting Minutes

The board directors are the leaders who govern an organization. This gives them the responsibility to act only with the board’s official approval on major decisions for the organization. The minutes stand as the official record of the board’s actions, so it’s important to formally memorialize an important action such as a resolution in the minutes. Minutes may be called into question during IRS audits, attorney general investigations, board conflicts or litigation.

The minute taker may record a resolution using wording similar to the following:

“The board recognizes that a sufficient quorum exists to conduct board business. Director Smith made a proposal for the board to purchase a memorial brick to be installed in front of the Anytown Park District at a cost of $100 in honor of our founding director, Susan Jones. Board discussion ensued. Director Miller moved to form a resolution to approve the purchase of the memorial brick. Director Hill seconded the motion. The motion was approved as a resolution by a unanimous vote.”

The minutes should also reflect any stated conflicts of interest that arise during the course of making motions and voting. For example, let’s say that the board is considering changing the insurance company for their Directors & Officers insurance policy. The company that offers the lowest premium happens to be a family-owned local business owned by Director Hill’s parents. The proper procedure is for a director to make a motion, and for another to second the motion as they normally would. As the vote is being taken, Director Hill would state that he has a conflict of interest and would be abstaining from the vote.

The minute taker would then record the abstention in the vote using wording such as, “In accordance with our conflict of interest policy, Director Hill excused himself from deliberations and abstained from the vote to obtain our Directors & Officers insurance policy from the Hill Insurance Agency, owned by his parents.”

The board president and secretary should sign the meeting minutes to officially approve the resolution, including the date the board made the resolution.

Circumstances Where a Separate Corporate Resolution Is Appropriate

Most often, boards will use normal voting procedures when voting. Occasionally, an issue stands out as having more significance than voting on routine matters. Important matters call for a stronger statement about the board’s intentions. Turning a vote into a resolution achieves that purpose.

A board may opt to call a vote an issue when the matter is quite complex and requires a detailed explanation. Certain other matters, such as providing property information to a title corporation, offering a housing allowance to an intern for tax purposes or changing the bank signatories for organizational check cashing, require separate documentation. These are also valid reasons for using a resolution.

Boards may also opt to use a resolution for important matters that reflect short- or long-term policy, such as a policy not to discriminate against people for any reason.

What Are the Criteria for a Quorum for a Board Resolution?

Board directors will find the requirements for a quorum for a board resolution within their bylaws. Unless it’s stated otherwise in the bylaws, resolutions generally require a two-thirds quorum.

What Is a Resolution by Written Consent?

It is acceptable and proper to post-date resolutions where the board meeting occurs before an event such as an election, staff hire or director resignation.

Board directors should abstain from any kind of hybrid approach to voting on a resolution where some members vote in writing and others vote during a meeting. Such an approach may be illegal in some states and may cause legal problems for the organization later on. Either the board should take votes at a meeting with a quorum or it should utilize a unanimous written consent procedure.

Some states make it legal for boards to approve resolutions by written consent without holding a meeting for the vote. Laws in South Carolina and Illinois require that boards have the unanimous agreement of directors, rather than a quorum, when they use a resolution by written consent. The law is more flexible in some other states, so board directors should review state laws before using written consent or seek guidance from an attorney.

Another resolution that boards can use is to resolve to ratify an individual to act on behalf of the organization. In other words, the board could vote to allow one director to speak or act on the organization’s behalf. This allowance falls under the apparent authority of a board director.

In such a situation, the designated board director makes a decision for the organization and the board votes to ratify that decision afterward. Although the decision has been previously made, formal voting is required to make the decision official. As usual, the voting and decision should be recorded in the meeting minutes.

What Issues Should Trustees Be Paying Attention to for 2018?

It seems that every year regulatory bodies are taking stronger actions to protect shareholders. With…

Seven Steps to Better Board Recruitment