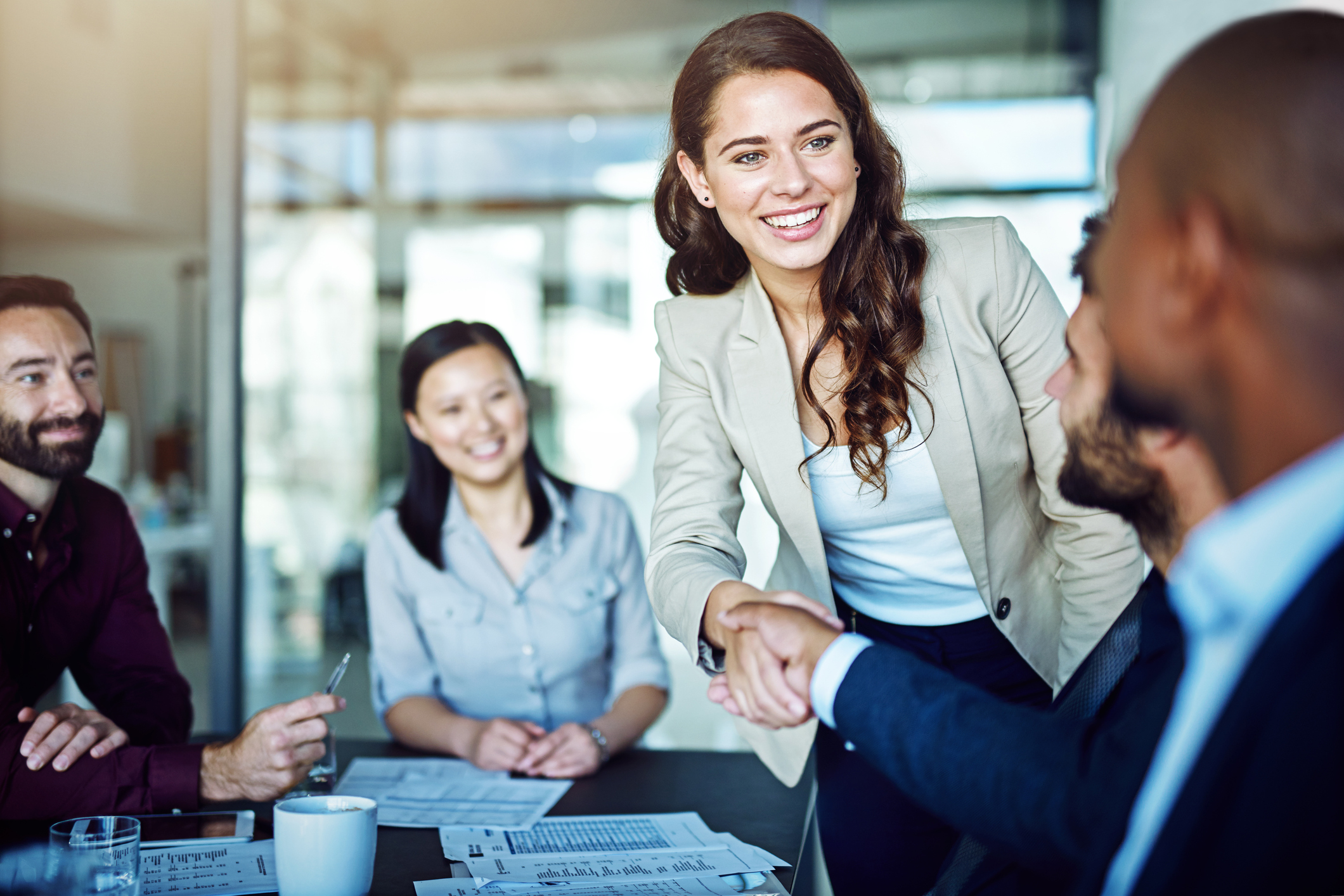 One of the new trends in corporate governance is creating a diverse board of directors that not only breaks the Caucasian male stereotype, but also moves the corporation toward greater success. Women, along with African-Americans and people of other ethnicities who have business expertise and experience, are highly sought by nominating committees to round out quality boards. New companies in the process of setting up diverse boards are not only looking for who their executives know, but also how they know them and what they know about them.

Corporations that are willing to cast a wide net in their search for diverse board candidates are finding that women and minorities do have the skill sets that make for quality board directors. As women and minorities start to make up higher percentages of board director seats, corporations are starting to see their value in offering diverse perspectives and problem-solving skills. New trends toward creating diverse boards solidify why best practices for corporate governance encourage diversity, and how diversity can lead to prosperity and success.

Board Diversity Has Deep Lags in Tech Space

Although diversity in boardrooms is increasing, women board directors have long been few and far between, except in certain types of organizations like academia, government, and non-profit or foundational boards. It’s been rare to see women on boards of directors for tech giants like Google, Dell, Sony, Uber and Twitter, which typically stick to mostly white male board candidates.

Studies show that board directors in the tech space are about 69.2% Caucasian male and 16.4% Caucasian female.

Once a corporation starts adding female board directors, they begin to see the worth that they provide. Boards are learning that they may need to instruct their nominating committees to extend their range beyond the scope of corporate CEOs and CFOs, who tend to be predominantly white males. While it’s challenging to find quality and diversity, adding these demographics to the recruitment pool is possible and essential.

Jerri DeVard is an African-American woman who served as CEO and Senior Vice President of the ADT Corporation. DeVard now sits on the boards of Belk, The Advertising Council, ServiceMaster and Under Armour. Tennis star Serena Williams accepted an invitation to join the board of directors for SurveyMonkey. Another African-American woman, Susan Chapman-Hughes of American Express, worked for several corporations in the profit and non-profit spaces before landing a seat on the board of directors for the Potbelly sandwich franchise.

Twitter took an early lead in recruiting women in the tech industries by recruiting Debra Lee, CEO of BET Networks, as board director. They also hired Candi Castleberry-Singleton to be their Vice President of Inclusion and Diversity.

Valerie Jarrett was former President Obama’s senior advisor and assistant for public engagement and intergovernmental affairs. Jarrett is a prime example of a female consumer of urban transportation services who has the experience and skills to be a key player in her newly appointed position on the board of directors for Lyft. Her leadership skills have been valued so far, especially with her previous experience as Chicago’s commissioner of planning and development and chair of the city’s transit board, which has helped Lyft foster a better understanding of city infrastructure.

How Diversity Translates to Corporate Success

Women are the most powerful consumers because they make over 85% of household purchasing decisions. Incomes for women across the globe are rising every year, which positively impacts the economy. Financial experts are projecting that incomes for women will reach US$18 trillion by the year 2018. The wage-earning gap between Caucasian and African-American women continues to grow, although the industry recognizes that African-American women also make the majority of purchasing decisions in their households.

Women and people of differing ethnic backgrounds bring a diverse set of skills to the boardroom table. They also offer a wider range of thought processes than their white male counterparts, particularly when it comes to understanding consumers.

Bringing diverse perspectives to the boardroom changes the way the board thinks as a collaborative unit, opening their directors’ minds to innovation and creativity. When ideas start flowing and out-of-the box thoughts are being tossed around, it creates an environment that’s ripe for breakthrough discoveries. Diverse boards are also better equipped to make strategic decisions both the present and future developments.

Problem-solving is a key task for board directors. In much the same way that boards need to hear from a wide variety of perspectives on growth and prosperity, the board also needs to listen to a wide variety of perspectives as they attempt to solve problems. The corporate world is fast-paced and interconnected, which means that boards are facing a myriad of problems on an ongoing basis, especially with regard to cybersecurity issues. Diversity creates a ripe environment for higher quantity and quality of potential solutions.

Diversity Is a Must-Have for Success

With the requirement for independent board directors, new regulations are opening the door for boards that are more inclusive of women and minorities. Newer, more innovative companies are certainly taking the lead in forming diverse corporate boards, which then become a model for other companies to emulate.

It’s not enough for today’s corporate boards to have the right mix of gender, ethnicity and independence around their board tables. To truly take advantage of diversity, they need to look at the people they are recruiting and the environment in which they will function. Nominating committees need to be continually searching for board directors who are experienced, responsible and collaborative, regardless of gender and ethnicity. To be efficient and effective, corporations may also need to modify the boardroom environment to be more accepting in seeking opposing opinions for confronting challenging issues. Trust among board members must be implicit for collaborations to be effectual.

In short, diversity is no longer a “wanna-have” — but rather a “must-have” — to achieve success in today’s global markets.

While there is a clear definition and set of practices for corporate and nonprofit boards,…