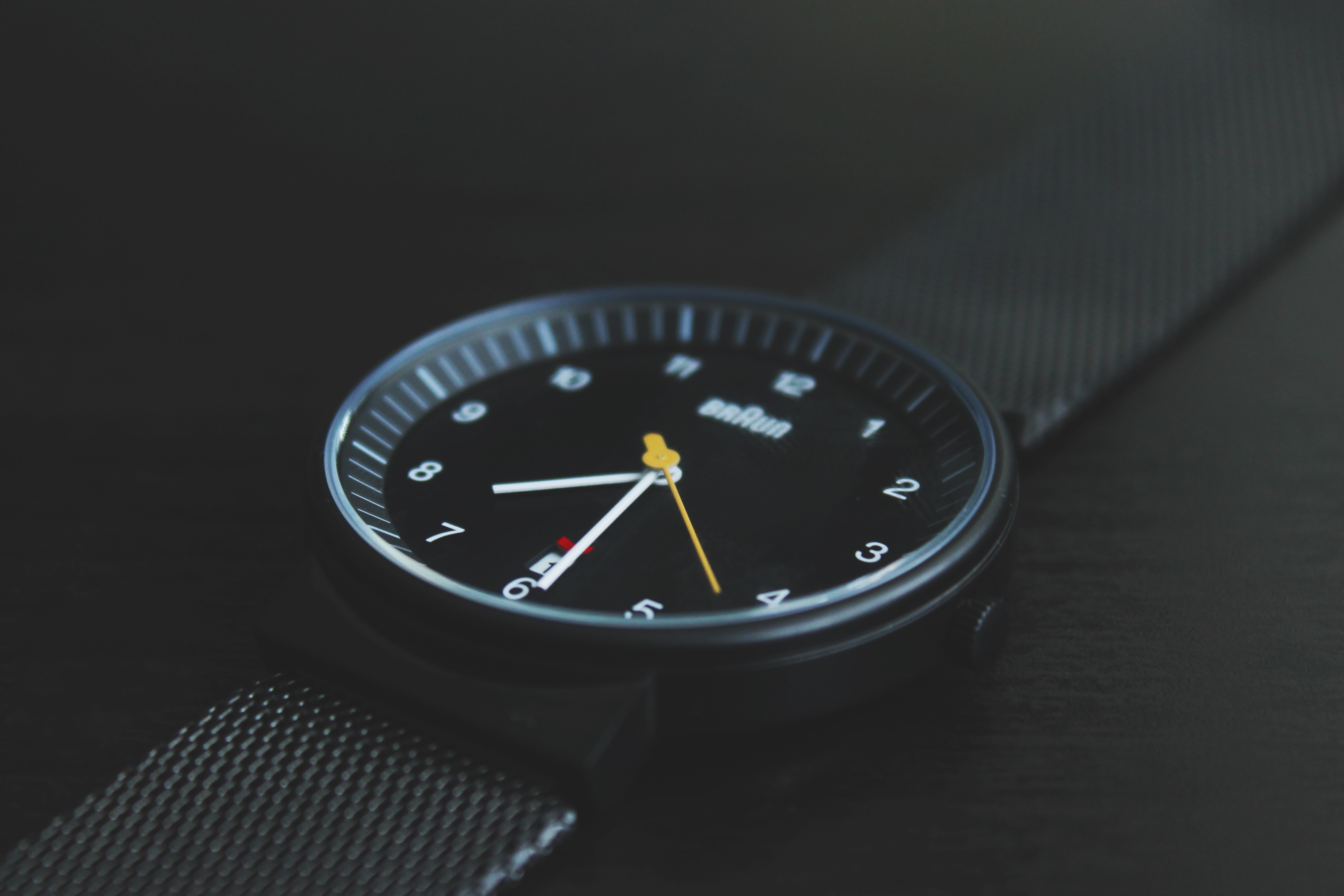 Despite strong pros and cons on both sides, a 2010 survey by BoardSource Nonprofit Governance showed that 70% of non-profit boards have term limits. While the trend is strong in favor of term limits, the diverseness of non-profit organizations means that term limits may not work well across the spectrum. With or without term limits, following best practices goes a long way towards the health and progression of the organization.

Amending the bylaws to include term limits lets a board reestablish itself every few years. A lot of good can come from that. Knowing that their time on the board is limited, board members may be inclined to stay intensely focused on their role during the time they serve the board. Having term limits offers boards the time to evaluate the type of talent the board needs for a well-rounded, efficient board and to make well-thought out plans for recruitment. Having turnover on the board brings a fresh crop of volunteers, new ideas, and hopefully some new fundraising ideas and expanded networks.

Term limits also give boards the chance to let go of board members whose attendance or participation is poor. Establishing term limits and staggering terms assures a revolving door of new board members. It’s a protocol that preserves the balance between old and new directors. The balance makes it easier for new board members to have their voices heard. When boards decide to incorporate term limits, it’s best to stagger terms so that the entire board is not up for re-election at the same time.

Even though most non-profit boards have term limits, there are benefits for organizations with regard to keeping a strong cadre of tenured board members.

If the workings of the board are moving along well without term limits, it may not make sense to rock the boat by incorporating them. When the best decision is to move forward without term limits, non-profit boards are wise to be aware of the pitfalls of keeping board members on the board long-term. New board members who claim a spot on a board of long-timers may be hesitant to bring their ideas forth for fear of them not being well-received. Seasoned board members may fear that new members will slow down the momentum that they worked hard to achieve. Over relying on a small niche of people who seem to have all or most of the power can stagnate and stall an organization’s progress. When long-serving board members are unproductive, it can be difficult to relieve them of their duties, even for the good of the organization. Supporters of not having term limits support their perspective by stating that using the nomination and evaluation processes are sufficient to relieve unproductive board members from their terms when necessary.

Rather than add term limits or embarrass a long-standing board member with a demotion, there are a couple of alternatives to opening up some new board seats. Long-term board members may appreciate the opportunity to serve on the advisory board. Another alternative is to require a break after two to three terms. The board should make clear that a mandatory break in between terms is more than an elongated vacation. It should be a time to evaluate the makeup of the board and the best interests of the organization.

A couple of other issues may signal a step down from the board. Ethical issues, such as legal or other high profile problems that may reflect poorly on the organization, are a valid reason for a change in board membership. Non-profits are also trending towards asking a board member to step down if the member has a status change, moving out of the organization’s field.

With or without term limits, best practices should be the true guide for the process of replacing board members. This includes setting a number for the board size that is relative to the work they need to do. Boards should make recruitment a visible and continuous process to set the stage that board seats are intended to be temporary. From the beginning of the recruitment process, potential members need to learn and understand the expectations of the role, if they should be elected to the board. Non-profit boards should make new board members aware that they are expected to make a donation to the organization and that they are expected to serve, and be an active part of a committee.

Board Size and Nonprofit Governance

With the large number of different types of organizations that can file for nonprofit status,…

Well-organized companies and organizations begin planning board meetings as soon as the previous meeting ends.…

What Does a Committee Member Do on a Nonprofit Board?