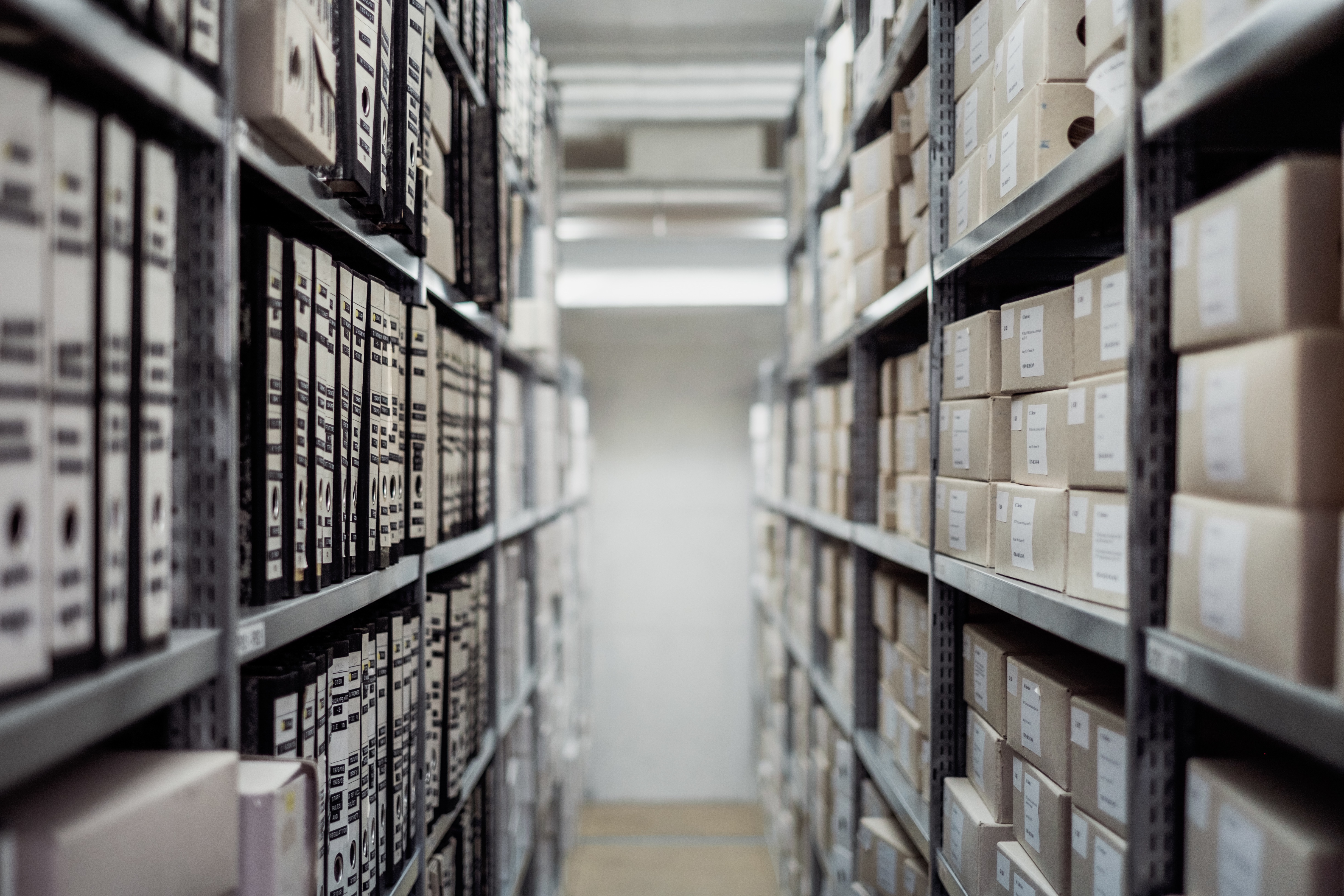 What does Robert’s Rules of Order have to say about diversity among board members? If you are looking for something that deals directly with diversity, perhaps the rules don’t say as much as you’d want them to.

Maybe that’s because Robert’s Rules of Order dates back to 1876, when discrimination was more widespread than diversity. Or, it could be because Robert’s Rules grew out of parliamentary procedure for use in other types of meetings. Essentially, Robert’s Rules is more about how boards conduct business rather than the qualities and characteristics of who sits in the board director chair participating in discussions and casting votes.

Even though there’s a definite distinction between parliamentary procedure and the competencies that the board directors bring to the table, it’s important to consider the correlation between them. Robert’s Rules of Order talks about the various actions of boards. It’s important to incorporate diversity as it relates to the board and committees that perform various research and decision-making activities.

The Connection Between Governance and Diversity

CEOs typically have their own wish lists for what constitutes the ideal type of board. In the CEO’s optimal boardroom, the board of directors is compliant, easy to manage and rarely pushes back. CEOs desire to have a mix of people and talent on the board, which looks good and carries weight with stakeholders. That’s because stakeholders want to know that the board is a good representation of them and their interests.

The reality is that the best boards serve CEOs when they practice active listening, contribute to the discussion and challenge information. Effective boards aren’t afraid to disrupt the normal course of things and tackle an issue head-on. While CEOs may find it easier to have a compliant board, effective CEOs know that robust debates with diverse perspectives lead to better decisions.

The Significance of Boardroom Diversity

If you needed to solve a problem and there were five ways to solve it, do you think you could be open to understanding why four other people think their solution is the best? That’s a good example of a diverse board in progress.

Nominating committees work best when they look beyond age, gender, and ethnicity on a board of directors. Here are some other competencies to look for when forming a diverse board:

Number of Women Board Directors Is Increasing

Deloitte, a notable business consulting firm, has been researching the rise of women board directors in recent years. Their December 2016 report, “Women in the Boardroom: A Global Perspective,” showed that with each subsequent new report, more countries and more parts of the world are giving credence to the percentage of females on their boards. Currently, only about 15% of board director seats globally are filled by women.

We live and work in a rapidly changing economic climate, which means that corporations need to be highly adaptable. Diverse boards make it easier to respond to unexpected changes, which is another way that diverse boards improve the branding and reputation of organizations.

Robert’s Rules of Order doesn’t make any direct references to the importance of having a diverse board because they are a set of procedures rather than principles. Nonetheless, we believe it’s prudent to take a look at how to incorporate diversity into the existing rules of parliamentary procedure. The rules state the kinds of standing and special committees that boards should have. They also outline a process for board nominations. We can look to best practices for boards to better understand how to incorporate diversity into the board culture.

Parliamentary procedure also recommends that boards stagger the terms of board members so that no more than a third of the directors are up for election at a time. Active nominating committees keep an eye on when terms expire, which gives them the opportunity to recruit with the goal of continually building a diverse board.

Rules and Diversity: Putting It All Together

As the economic climate changes, boards need to change the way they operate. It’s no longer acceptable to be a board composed of long-time friends and colleagues. Now, more than ever before, boards need to use the tools that will help them develop the best short- and long-term plans and avoid threats and legal troubles.

The main tools that boards need are Robert’s Rules of Order, state, and federal compliance laws, best practices and communication. Robert’s Rules of Order tells board directors how to properly conduct business in the boardroom. Staying current with industry laws helps them remain in compliance. Best practices for boards provide a format for offering a diverse set of thought patterns and experiences. Communication plays a strong role in the messages that corporations send to their stakeholders. Effective boards see these tools as interrelated components for good governance and use them to attain optimal board performance.

Diversity around the board table and in the committee meetings means that there is less chance of a self-directed agenda and selfish motivations. Parliamentary rules and diversity work separately and together to play major roles in who the board directors are, what they do and how they do it.

The Board and the CIO: Benefits of a Strong Relationship

The Role of a Nonprofit Board in Protecting Fundraising Efforts

You don’t have to be wealthy, well-connected or a major extrovert to serve on a…