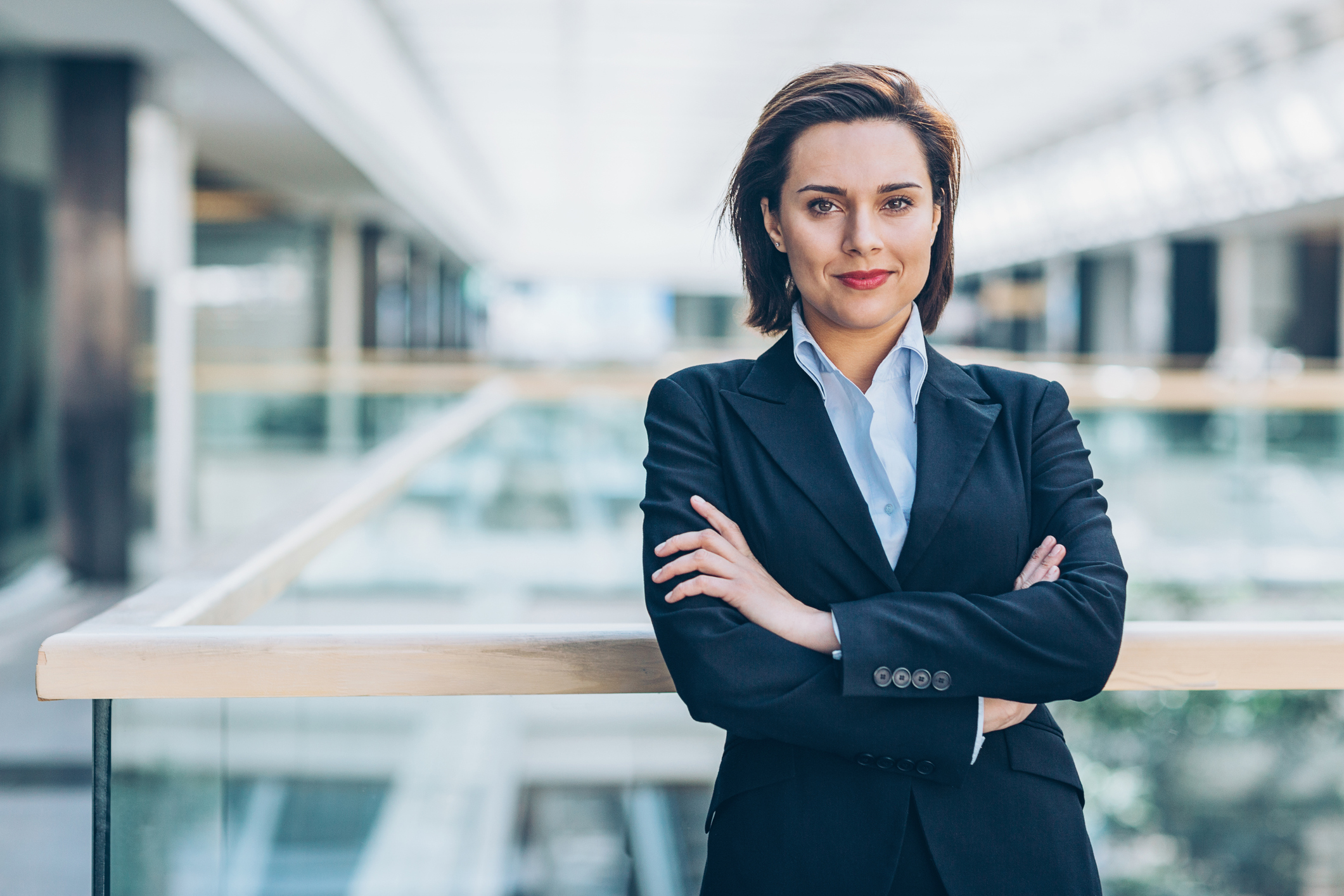 Private companies are not subject to the strict regulations that publicly traded corporations must abide by, but recent regulatory changes are casting a stronger light on the role of the company secretary. Today’s business climate requires company secretaries to take on increasing duties and responsibilities. In addition to preparing agendas and setting up board meetings, company secretaries are becoming key individuals within their companies. They are influential individuals who serve as advisors to the board directors and as managers on matters of governance and other important issues.

The Role of the Company Secretary

As corporations evolve, private companies take a nod from their corporate counterparts, and are starting to move in a similar direction as it pertains to governance. As governments make advancements in private companies in one part of the world, other countries are taking notice and making changes as well. What hasn’t changed is that company secretaries continue to serve in their role as main support for the board chair, the CEO and non-executive directors.

One such change is the Companies Act of 2014, an Irish law that requires public and private companies to retain a secretary. The Act highlights the role of the company secretary as a specialized one that takes on responsibility for the company’s governance policies and other advisory roles.

Company secretaries must have a broad set of skills. In their new capacity as board advisors, the range of their new duties requires them to have at least some knowledge of corporate law, finance, governance and strategy.

Company secretaries have close working relationships with the board chair and top executives. The board chair relies on the company secretary as a backup to ensure that the board adheres to all statutory duties under the law, disclosure obligations, listing rule requirements and board compliance issues.

Company Secretarial Duties Before Board Meetings

The company secretary’s first task is to prepare the prior meeting’s minutes for distribution to the board directors for approval at the upcoming meeting. This should be a relatively quick task if the secretary took the time to develop a draft of the prior meeting’s minutes immediately after the previous meeting and asked the board chair to review them.

The next task is to request copies of the financial report and any committee reports for inclusion in the board packet. This is also an opportune time to remind board directors, the executive director, the CEO and other pertinent individuals about the date, time and location of the meeting.

Several weeks before the meeting, the company secretary should confirm that the meeting space is reserved and available. They should double-check to make sure any needed equipment, such as a projector, screen, and audio, teleconference or video-conferencing equipment, will be available.

A few weeks before the meeting, the company secretary should review a preliminary agenda with the board chair, asking for any corrections, additions and/or deletions. It’s also helpful to review the agenda with any guests or presenters so they know their position within the agenda and how much time the board chair will allow for their presentations.

The secretary should make copies of the prior meeting’s minutes and add them to the board packet or board portal for distribution. This is also the time to ask board directors and other participants whether they will be in attendance at the meeting.

The company secretary should start with a basic outline for the agenda, adding to it as requests for changes come in.

Preparing and Finalizing the Board Agenda

Previous board agendas make a nice template for creating subsequent agendas. Typically, the agenda will have the date, time and location of the meeting at the top.

Next, list all board members who will attend the meeting, as well as absentees and guests. Make changes if there are last-minute cancellations.

The rest of the agenda follows an order similar to the following:

Once all of the reports are in, the board chair and the executive director have approved the agenda, and the agenda is finalized, it’s time to assemble the final board packets for distribution. Depending on the company’s policies and the size of the board packet, secretaries may opt to send out the board packet electronically or upload the documents into a board portal, if they are not sending them out via postal mail.

Company Secretary Responsibilities During the Board Meeting

The board secretary will want to arrive to the meeting early to get everything set up and ready to go. They should set up and test any audio, teleconference or video-conferencing equipment, so there are no problems once the meeting starts.

Record who is present as attendees file into the boardroom or when taking roll call. It’s okay to record the minutes of the meeting unless the bylaws state otherwise. It’s helpful to take written notes as well. It’s not necessary to take copious notes about all discussions. It is important to create a record for all actions and decisions of the board, including the names of those who made or seconded motions. The record should reflect how many voted for or against a motion and whether it passed or failed.

Wrapping Up Responsibilities After the Board Meeting

As soon as the board meeting wraps up, take a few minutes to get the board chair’s signature on the approved minutes from the previous meeting.

As soon as possible after the meeting, prepare a draft of the recent meeting minutes and review them with the board chair while the discussions are fresh in everyone’s mind.

It’s not necessary to send a reminder notice to each person who agreed to take some kind of action before the next board meeting, but doing so may make things easier in preparing for the next meeting.

Private companies that have the goal of becoming public companies would do well to establish good governance as they get closer to filing for public status. This will make the company secretary’s job much easier during the transition and may lead to an opportunity for the current secretary to take on the role of corporate secretary. Also, good governance will be attractive to investors and pique the interest of rating agencies as well.

Companies that aren’t planning on moving to public status should seek to continue improving their board meeting protocols and governance procedures overall. In the event of future new laws or developments for private companies, practicing good governance will keep them moving in the right direction and they will be ahead of the game.

At BoardEffect, we’re continually enhancing the product and refining features that elevate board performance.  These…

Gender Diversity on Boards & Why it Matters

Nonprofit Laws: Board Rules and Regulations