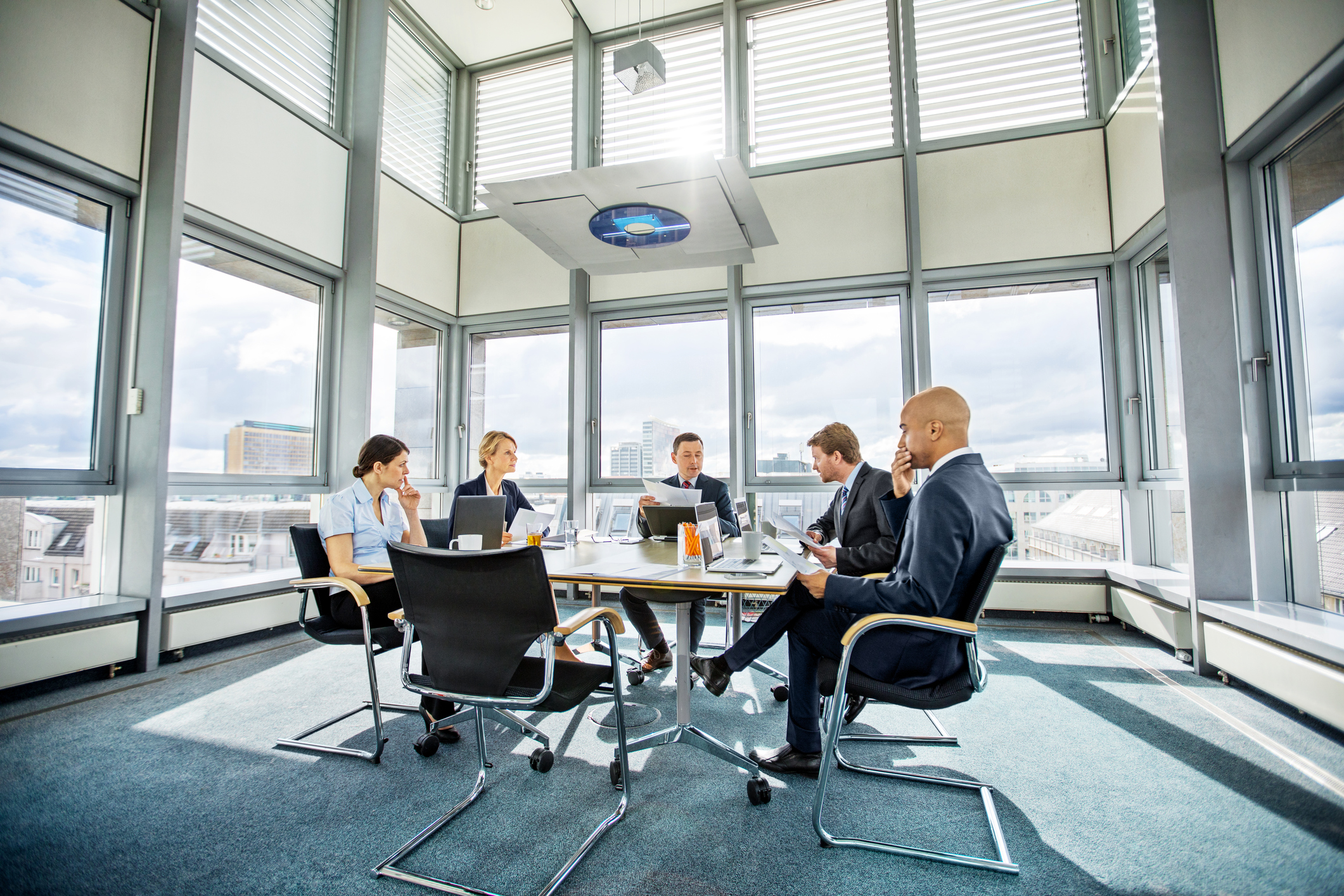 When board members collide on an issue, it’s typically a rare or isolated event. That’s probably because most board directors fulfill their duties with a servant’s heart. It’s fair to say that most nonprofit board directors hold ethics and integrity in high esteem. It’s hard to imagine that a group of board directors who believe in and commit to an organization’s mission, vision and values could have such starkly differing perspectives on a matter, but occasionally, it happens.

Tension in the Boardroom Isn’t Always a Bad Thing

It’s also fair to say that trustees are not always going to see eye-to-eye on every issue. Dissenting opinions can be a good thing, even when they are the minority. Boards can only make the best decisions after hearing multiple perspectives on an issue. However, when one or more board directors repeatedly hold a perspective that is different from the others, their fellow trustees may begin to see them as adversarial peers, rather than as peers with opposing opinions. Antagonistic deliberations, even when they are well-intentioned, can take a toll on nonprofit boards.

A diverse board can bring a diverse set of trustee leadership problems, including some of the following issues:

It’s worth noting that the offending board director’s words and actions are usually unintentional. In most cases, they intensely believe they are acting toward the good of the cause and don’t realize that others see them as a problem.

While the ensuing tension can become annoying to board members who are generally in the majority, the solution is sometimes to find a way to remove the offending trustees from the board, but not always. Sometimes, it’s better to work through the issues in a diplomatic and strategic manner.

Directors of nonprofit organizations are usually volunteers. To that end, their resumes are not always as strong or impressive as those of corporate board directors, which doesn’t mean that they are not capable. Many of them have strong competencies in such areas as fundraising, planning, project management, accounting and legal matters.

Whether the salaries of board directors are something or nothing, they are trustees of the money and property of others. Their relationships require them to collaborate during board discussions to make decisions that are in the best interests of the organization, the people who lead it and the people who benefit from it. While relationships between board directors are of great importance, their decisions extend to third-party donors, staff and members of the organization.

Third-party donors rely on board director decisions to assure them that the funds they’re donating will be put to the best use for the nonprofit’s constituency.

Many executives and staff leaders expect to be able to make the bulk of decisions without the direction of the board, while expecting to receive board approval and support. At the same time, executive leadership also knows that nonprofit board directors are expected to contribute their own personal funds to the organization, which helps the overall cause.

It’s important for everyone to know that the board is a cohesive entity.

Top-10 Signs of a Dysfunctional Board

Sometimes tension and dissension are obvious board challenges, but other times, they are subtle. Annual board director self-evaluations and board evaluations are good times to review and discuss the overall health of board relationships. What are some of the red flags for weak board trustee relationships?

Chron magazine lists the top-10 signs of a dysfunctional board:

Best Practices for Building and Strengthening Relationships Between Board Trustees

It’s not wise or productive to expect management to help resolve problems between board trustees. Board problems should remain in the boardroom and should be solved collectively by board directors. The start of best practices for building better board relationships is in careful board director selection. As the board meetings convene, improving communication and expert facilitation skills by the board chair will make a big difference.

Does your board have a culture, and can you describe it as it should be? Has your board created and developed a culture that coincides with your organization’s vision and mission? If you answered “no” to these questions, you may have identified one of your problems.

An organization’s culture should begin at the top. A culture of good communication, sound ethics and accepting varied perspectives is something that board members can point to when things get off track.

The nominating committee has a responsibility to vet board director candidates thoroughly to identify not just the people who are willing to serve, but also those who can assert a degree of independent thinking, collaboration and assertiveness without being offensive or aggressive. Board director succession planning and new director orientation must be deliberate and thorough to prevent clashes later on. It is far easier to pass a board candidate over than it is to remove one who acts badly. Careful board director selection will also prevent more problems, such as stagnation and disengagement, which can also lead to troublesome board relationships.

The board chair has a strategic role in keeping meetings respectful and participatory, because this individual has the ability to resolve conflicts on the floor. Parliamentary procedure, or Robert’s Rules, is the board chair’s most valuable tool for keeping order. The protocol is strategically designed to give weaker members a voice.

Even when a board chair has a good command of the meeting and board directors are behaving appropriately, board members may split sides. Rather than let things stagnate and deteriorate, the best thing to do at this juncture is to invite in some new perspectives by calling in the experts. Getting new information will help support the stronger side and allow the weaker side to back down gracefully. Ease the situation through by providing a way for the overruled board member(s) to save face and not feel outcast or morally bereft.

Serious consequences may result when board members can’t navigate their way toward respectful collaboration. Poor morale could lead to board decisions that are not in the best interests of the organization. Heated deliberations may continue outside the confines of the boardroom. Word of contentious boards can easily cause public negativity, which can result in an overall diminished reputation for the organization. That’s not good for anyone.

BE Savvy is BoardEffect’s annual conference designed specifically for the BoardEffect user community. Join over…

How to Take Minutes at a Board Meeting

Taking good meeting minutes at a board meeting is an important and fulfilling role. Board…