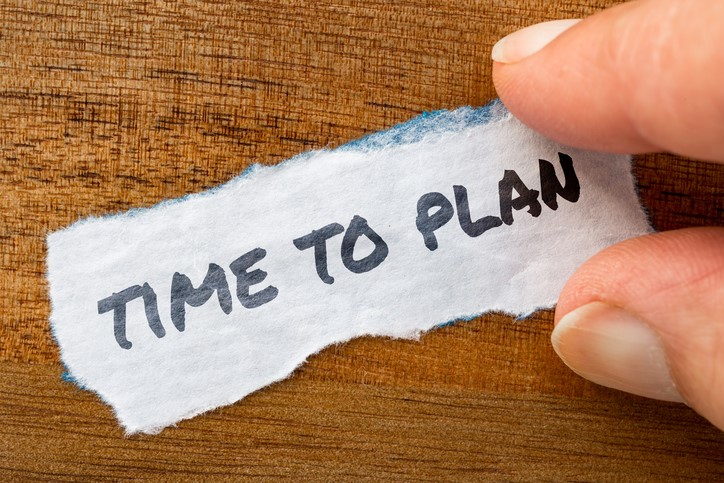 Losing a longtime leader is usually a shock that resonates throughout a nonprofit organization, even when the parting is expected. Nonprofit leaders have a special affinity and affection for their organizations and the people they’ve encountered through them. Thus, it’s not so surprising that founders of nonprofits often choose to serve in their positions for many years. Having a leader that the board directors and members know they can rely on in good times and bad lends a degree of comfort throughout the ranks.

It can be especially difficult for a new executive director or CEO to fill the shoes of a beloved, longtime founder or leader. Many of them fail in short order.

Remarkably, corporations and nonprofits alike often fail to establish succession plans for an unexpected or anticipated leader vacancy. PDI Ninth House, an e-learning corporation, found that about half of companies with annual revenues of $500 million or more didn’t have meaningful succession plans in place in 2008. Nonprofit boards have many pressing issues on their agendas, so it’s easy enough to keep putting off succession planning in favor of other, more urgent, issues.

However, there are plenty of good reasons for nonprofits not to procrastinate in developing succession plans. Early planning saves money in potential recruiting fees, travel costs and moving costs. Nonprofits also stand to lose donations and to experience a downturn in productivity.

On a positive note, it only takes 60-90 days to get a succession plan in place. The time to get started is right away.

Boards are wise to engage in a little pre-planning for succession before they get into the actual meat and bones of establishing a formal plan. First, it’s important to get full buy-in from the board on the necessity for succession planning.

Second, boards need to decide who will work on the succession plan. Depending on the size of the board and other circumstances, the planning committee can consist of the whole board, the governance committee, the board development committee or an ad hoc committee.

Third, boards should try to gain a sense of when the current leader will be leaving and form a rough timeline for leadership succession. It’s helpful to adopt an emergency plan in case things change unexpectedly. Alternative plans may include discussions about whether to enlist the help of an interim leader and where they might find a suitable candidate for temporary service.

The pre-planning period for succession planning is a good time to begin cross-training staff in case the board needs them to fill any unexpected gaps in leadership.

The board, members and stakeholders may want to show their appreciation to a founder or long-standing leader for their dedication and unwavering commitment to the cause. Part of the pre-planning for succession planning should include a nice warm send-off for the outgoing leader.

Boards also have to think about who they should inform about the transition plan. It’s right and proper to have a communication plan for how to spread the news to members, donors and other stakeholders.

Finally, the pre-planning process isn’t too soon to start making transition plans for the incoming leader.

Before looking outside your organization, it’s wise to consider the talent you may already have internally. Annual performance reviews are a good time to evaluate current employees and volunteers to see if anyone stands out as a leadership candidate. The vetting process should be rigorous, systematic and based on competency models. BoardEffect software is designed to follow the natural board development cycle. The product allows boards to conduct self-evaluations online for continual review.

Boards may decide to start grooming candidates that have most of the right stuff by offering them additional training in their weak areas. This is simply a matter of identifying gaps in skills and abilities between the current leader and what is needed in a future leader. Once the board has identified a candidate or two from this group, it’s best to start the training opportunities right away.

When conducting the annual evaluation for the current leader, boards should inquire how long the current leader intends to keep serving in the position. Obviously, this will indicate a prospective timeline for finding and hiring a successor. The current executive director or CEO may also have a good idea of who might make a good replacement.

Don’t fret if you can’t immediately identify internal candidates with the right qualities. There’s another viable way to plan for succession. As vacancies occur in other positions, add the qualifications that you require to the job description for new hires. During your interviews, look for candidates who have most of the right qualities and whom you can groom to the next level of leadership.

Be careful not to guarantee a new hire a future leadership spot, because anything can happen. However, it doesn’t hurt to discuss that the possibility for future advancement exists.

If a new hire looks like a likely senior leadership candidate, that’s the time to outline some higher-level objectives and to begin with some training, mentoring or shadowing.

Where to Look for Potential Leadership Candidates

Most nonprofit board directors have a pretty extensive network, so look for executive director candidates all around you. Jay Love, a nonprofit board expert, provides a list to get you going:

Nonprofit boards that practice good succession planning will be esteemed by their donors and stakeholders. It’s a good thing to be seen as a cultivator of talent. Grantmakers will be especially watchful of how nonprofits handle succession and transition processes. Perhaps the greatest reward in doing early succession planning is that it will bolster the credibility of the new leader and pave the way for his or her success.

See how BoardEffect can streamline governance across each cycle of board activity.

How to Improve Governance for Your College or University

How COVID-19 is Impacting Higher Education

Manage the Greatest Board Meetings Ever

This article was written by Danielle Dyer for cues.org. To read the full version and…