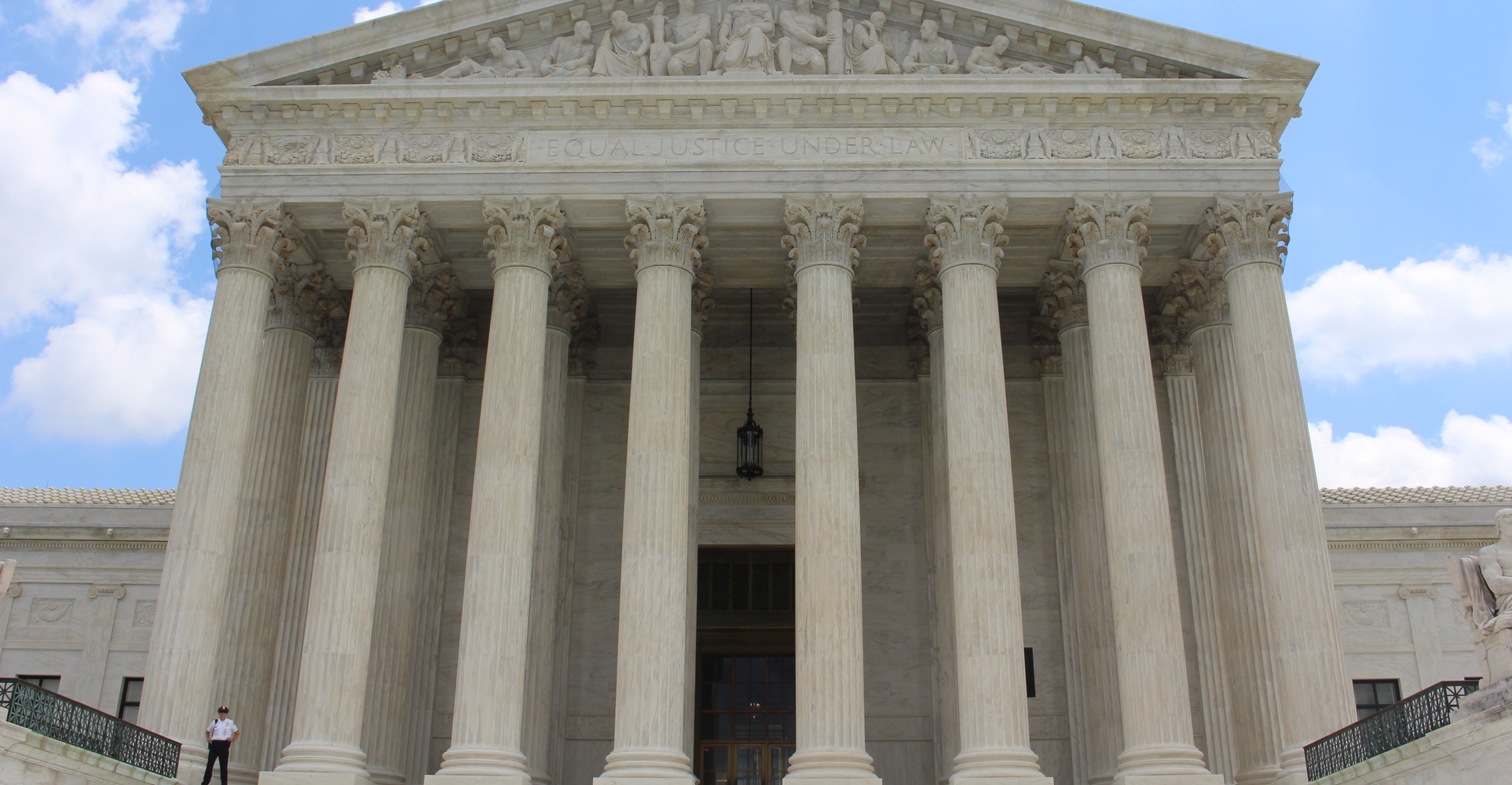 The definition of protocol is “an official procedure or system of rules that govern affairs of states or diplomatic occasions.” To more narrowly define board meeting protocol, look to the powers of the board of directors. A board meeting should not be considered the board’s agenda or the board’s meeting. Board members are the work horses that do the work of the organization according to its vision and mission. The powers of the board members are granted by:

The meeting chair follows a facilitation protocol including:

Robert’s Rules of Order, or parliamentary law, helps boards maintain order by providing an approved method of conducting meetings in a democratic, orderly, and expeditious manner. Orderly meetings effectively uphold the organization’s objectives according to the bylaws, and protect the rights of the organization’s members. Each rule is affected by, and in turn, affects all other rules. Robert’s Rules contains a comprehensive set of rules that addresses virtually every potential meeting issue.

One of the main parts of parliamentary procedure is the handling of motions. There are six steps to handling motions:

We have also written in the past on how to write a motion for a board meeting if you need a refresher. There are a few other notable protocol issues including addressing and appealing points of order and rules for suspending the rules.

When a member notices a violation of a rule, the rule can be called out without waiting for the chair to recognize the member that questions it. In such a situation, the member calls out, “Point of Order.” The chair listens to the complaint and makes a ruling on whether there is a violation. If the member disagrees with the chair’s ruling, the member may appeal the decision of the chair.

Sometimes boards need to perform a task that is specifically prohibited in the bylaws. There is a workaround for such a circumstance called “suspending the rules.” The group can move to “suspend the rule that prohibits…” in order to complete a specific task.

The quorum is the minimum number of members who must be present to conduct business and pass motions. The number of acceptable voting members that constitutes a quorum is specified in the organization’s bylaws. Meetings can be held when a quorum is not present, but official business cannot be transacted.

The meeting agenda should be distributed to members in enough time before the meeting so that they may request additions and changes. Typical agendas include:

Also, check out our post on how to hold the greatest board meeting ever, which is full of helpful tips on creating a meeting agenda.

At the specified time during the agenda, the prior meeting’s minutes should be reviewed for accuracy and approved. Depending upon established board meeting procedures, the minutes may either be read aloud or distributed prior to the meeting. Corrections and amendments may be addressed during this part of the meeting. The past meeting’s minutes should be voted on, approved, and signed by the meeting chair or board president and the board secretary. (See also how to write minutes for a board meeting)

Bylaws can sometimes be confused with standing rules. Both sets of rules have different functions, so it’s important to understand the differences between bylaws and standing rules.

Here are a few examples:

In short, bylaws broadly outline responsibilities; whereas standing rules specify the details of how that particular board carries things out.

While the board protocol is designed to allow board to perform its duties in an expedient, orderly manner, some members become proficient at using the rules to their advantage. Each board member holds a responsibility to make informed decisions that hold true to the vision and mission of the organization. When parliamentary procedure is followed with fidelity, the board process protects everyone’s rights while championing the board’s work.

It seems that the healthcare industry gets more complex every year. That’s a good reason…

Directors and Officers: The Value of D&O Questionnaires and Insurance

Directors and officers insurance (D&O) has an interesting history. In the late 19th century, Lloyd’s…