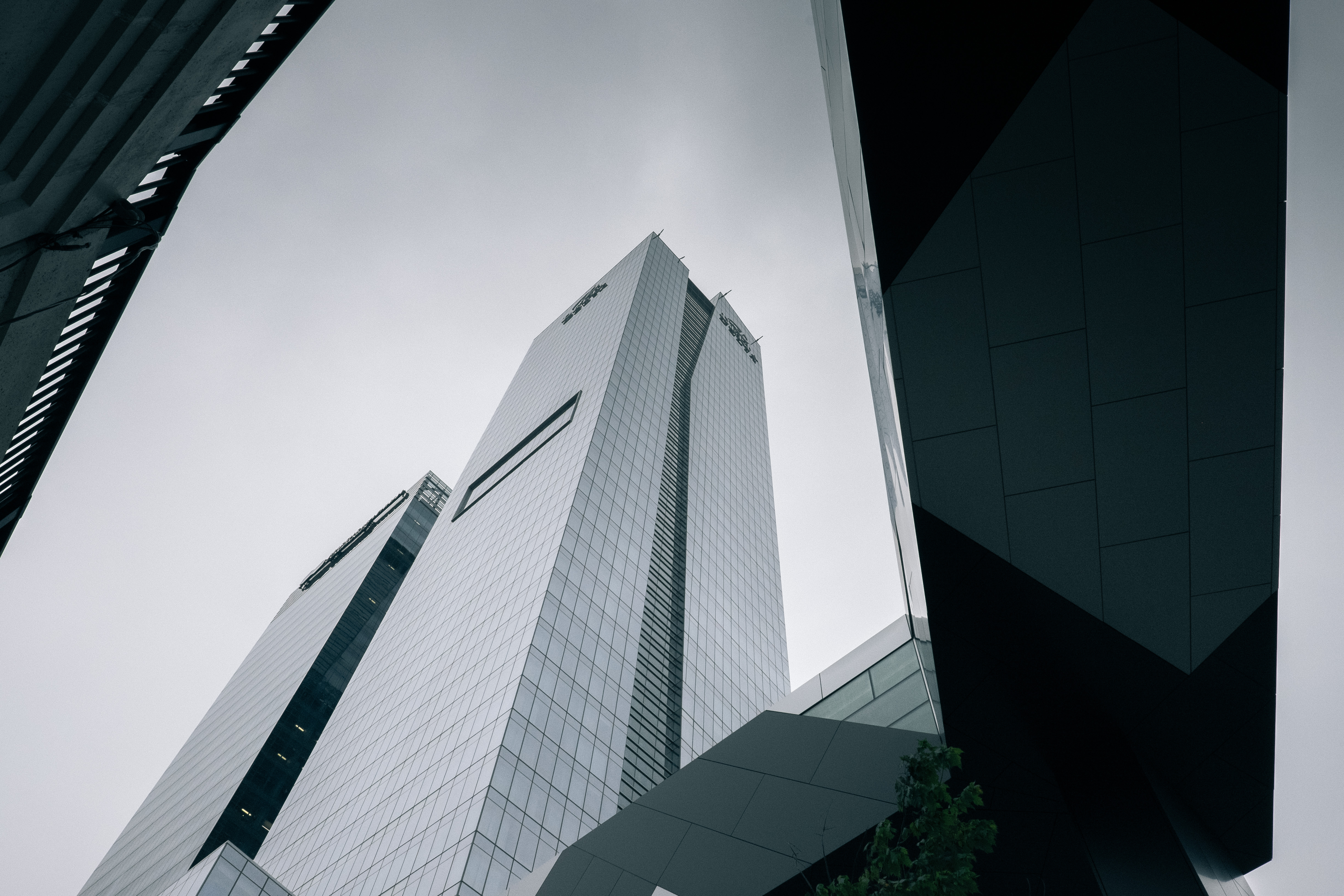 When it comes to the culture of an organization, it’s hard to fool the public. A healthy public image is often a sign of good corporate governance. The aftermath of the bankruptcies of major entities such as Enron, WorldCom, and Tyco sent a fury through the financial industry. The shock of their demise sent plenty of financial advisors and consultants back to the board room to evaluate where it all went wrong. Congress moved swiftly to protect shareholders by requiring higher accountability of key board members by passing the Sarbanes-Oxley Act in 2002.

The Sarbanes-Oxley Act of 2002

The official name of the Act is the Public Company Accounting Reform and Investor Protection Act of 2002. It became law on July 30, 2002. The law was named after the congressmen that introduced the bill, Senator Paul Sarbanes and Representative Michael Oxley. It’s more commonly known as the Sarbanes-Oxley Act of 2002. It was the first federal act that made express changes to federal securities laws since the Great Depression.

The Sarbanes-Oxley Act established a public company accounting board. The Act requires accountability for key corporate players including directors, officers, auditors, securities analysts, and corporate lawyers. One of the requirements is to adopt codes of ethics. The Act gives the U.S. Securities and Exchange Commission the authority to freeze payments to officers, directors, partners, or other agents during an investigation. Offenders of the Act may face punitive measures that range from censure to multi-million dollar penalties, or prison.

While corporations have settled on these five commonly accepted best practices, simply following them will not bring corporations into state or federal legal compliance. However, implementing these best practices will introduce a healthy governance culture with top-down influence. Each category can be broken down further into specific concepts.

1) Create a diversified board of directors with a wide range of expertise, and evaluate their efforts.

Boards should include members with diverse backgrounds and skill sets. Board members should hold each other accountable for giving board duties adequate time to thoughtfully address important matters and decisions. The board should continually work to develop its members’ knowledge in the area of corporate governance. Boards should collaborate with management, using their expertise to broaden perspectives and analyze decision-making. The board should do self-evaluations as part of strategic planning.

Corporate bylaws should include descriptions, duties, and responsibilities of the key roles including board member, chairperson, CEO, and executive officers. The bylaws should clearly outline the responsibility and accountability for each position. Audit, compensation, and certain other responsibilities should be managed by committees. Board members should carefully review management’s reports and perspectives and be willing to expand the scope of discussions with the knowledge and expertise of a qualified, diverse board.

3) The board should practice and hold good ethics and integrity in high regard.

The moral compass begins at the top. Corporations should emphasize the importance of integrity and ethics in all decision-making. Directors and officers set a culture of respect and compliance with state and federal laws that sets the standard for everyone else, including vendors and employees. Boards can reduce fear of incrimination by implementing policies for conflicts of interest, codes of conduct and whistleblowing. They should also establish procedures for managing and overseeing ethical matters. The board and its committees should practice financial accountability and transparency.

There is a fine balance between establishing directors’ fees that are high enough to recruit qualified members and setting it low enough that the directors will be challenged to perform their very best. Performance goals for all members should be specific and measurable so that their performance can be measured. A separate committee should oversee all executive compensation plans and be given responsibility for tying compensation to performance.

5) Board members should actively work towards effective risk management.

Board members should accept feedback from management teams about the amount of risk the company can tolerate. Potential risk should be carefully weighed with the potential return on investment. They should also build an internal framework that flags existing and potential risks.

While the Sarbanes-Oxley Act of 2002 has changed the financial climate in a way that better protects consumers, efforts to comply with the Act come with increased legal, managerial, and technological costs. Smaller companies have been either forced to remain private companies or forced to delist their shares from public exchanges.

What Does Data Governance Mean in the Healthcare Industry?

The healthcare industry is made up of many moving parts. The scope and complexity of…

Board of Directors vs. Board of Management: What is the Difference?