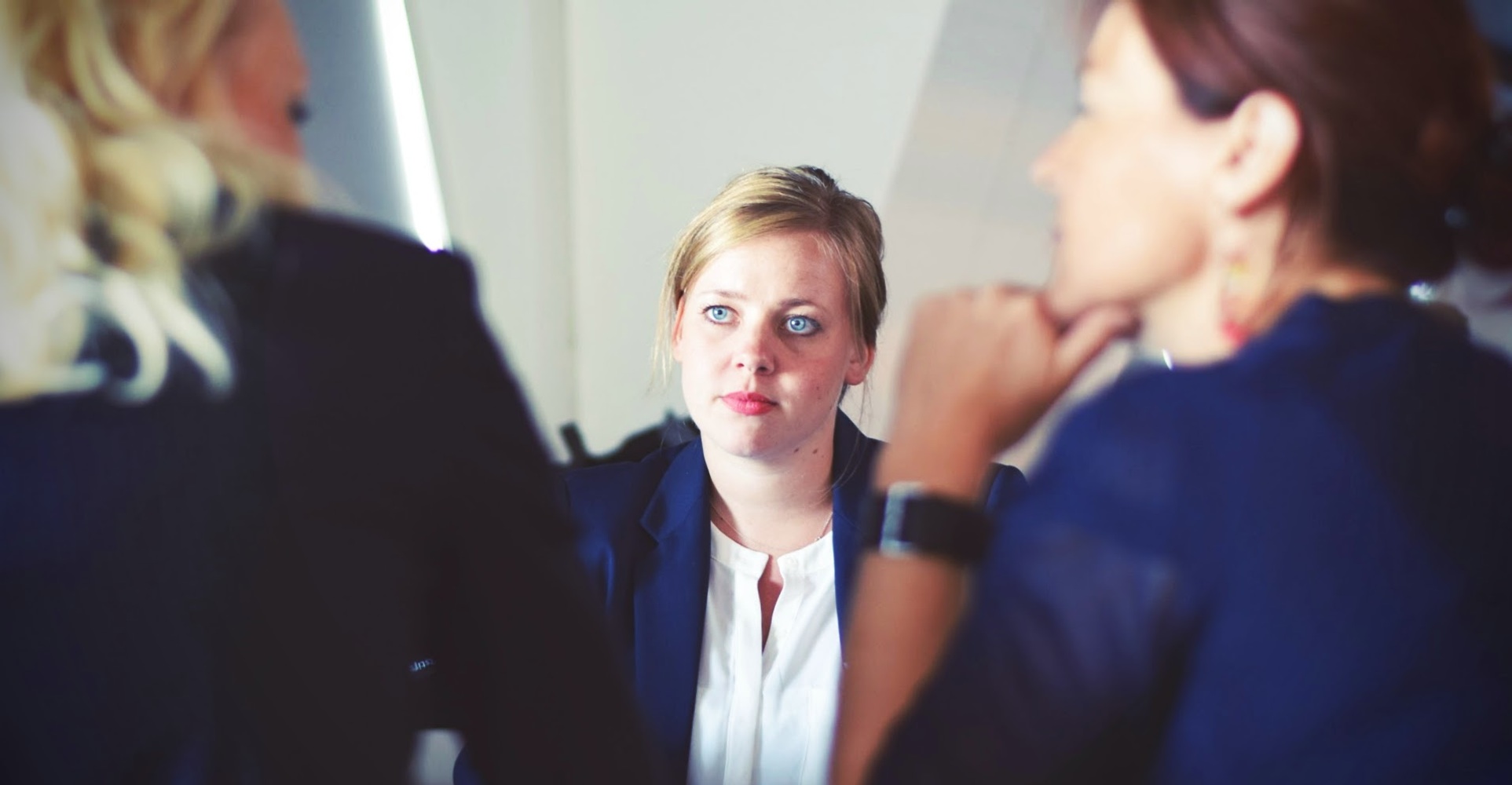 Robert’s Rules, also known as parliamentary procedure, outlines the various ways that nominees may be presented to the board. Board members are typically nominated by a nominating committee, but they can also be nominated by ballot, or from the floor. Nominations may also be taken by mail or by petition, though these methods are less common. Voting is accomplished through written ballots, voice voting, or a roll call vote. The actual process for how nominations and voting are conducted will be outlined in the organization’s bylaws.

An organization’s bylaws will state which committee has responsibility for nominating board members. This may be the governance committee, a board development committee, or both of them combined. The bylaws may also state that a separate nominating committee be formed and outline how the committee is formed.

Prior to seeking nominations, the board secretary should give the committee a membership list, a copy of the bylaws, a description of board member duties, and requirements.

The third step for the nominating committee is to give a list of candidates to the full committee for discussion and review.

The committee then makes contact with each candidate to make an assessment for a high level of personal and professional integrity, as well as to assess their level of commitment to the organization, and availability. This is often done by assigning one member of the nominating committee to one candidate, who will bring a candidate summary with recommendations back to the full committee. Additional interviews by the nominating committee and the CEO may be necessary to ensure due diligence. Additional interviews may be conducted with the assistance of a third party.

The committee forms a final slate of recommended candidates to the full board for formal approval. Nominees should not be present at this meeting to allow for open discussion by the board.

Nominations from the Floor

Nominations by Ballot, Mail, or Petition

Nominations may be taken by written ballot, either at an independent location or by mail, similar to the election process. This method gives the board an idea of the board’s preferences without taking an actual vote.

Nominations by petition are less common. When stated in the bylaws, nominees can petition for a board position by getting a designated number of signatures on a petition.

The chair opens the floor for nominations. Robert’s Rules states that a member should not interrupt a speaker who has the floor or a member who is making a nomination. Nominations must be seconded, unless the bylaws indicate otherwise. Members may debate the nomination openly. Nominations require a majority vote to pass.

Nominations are closed after all nominations are taken, not after each nomination. The chair will ask for a close of nominations when it’s clear that all members have had an opportunity to nominate their candidates. Closing nominations requires a 2/3 vote.

If a person who had more than one nomination is elected to two positions, he can choose which position to serve. If the nominee is not present, the board may vote on which position the nominee will serve. The board votes again to fill the vacant position.

Having an established process for nominating and voting for board members prevents problems and helps organizations maintain fidelity. For example, if a member is elected and then resigns, the president or board chair may appoint a new member. Presidential and chair appointments bypass the careful vetting process of committee selection, which can lead to dissension between board members.

It’s often said that students are our future leaders. The origin of that statement dates…

Directors and Officers: The Value of D&O Questionnaires and Insurance

Directors and officers insurance (D&O) has an interesting history. In the late 19th century, Lloyd’s…

Audit Committee Responsibilities for a Nonprofit Board