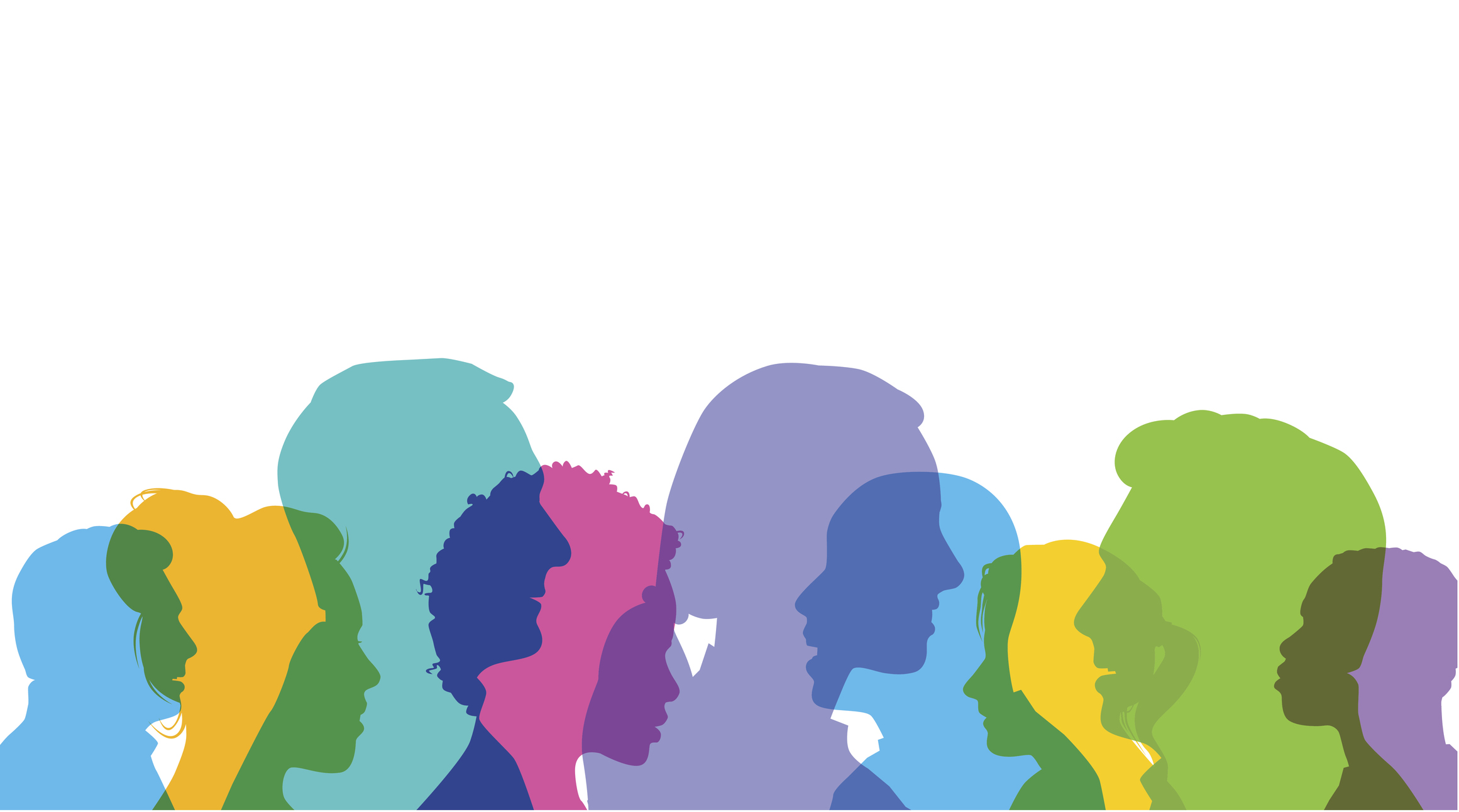 Most nonprofit boards admittedly aren’t very happy with the current lack of diversity and ethnicity on their boards and in their memberships. While they willingly acknowledge the importance of promoting diversity and inclusion, most nonprofits aren’t yet walking the walk. So far, they continue to give other issues a higher priority.

Lack of Diversity Among Nonprofit Organizations

The 2017 “Leading with Intent” report by BoardSource, a company that promotes good governance among nonprofits, highlights a couple of related issues with regard to diversity and nonprofits. The nonprofit boards of today are placing a heavy focus on legislative advocacy. The volunteers doing the legislative advocacy are predominantly white, high-wage earners, which means that the messages legislators are receiving don’t reflect the values, opinions or perspectives of any other populations.

The report states that the balance of diversity among nonprofit boards hasn’t gotten better over the last two years. About 65% of the nonprofit CEOs replied that they knew increasing diversity was important, but they admitted that they have not made it a priority. About 41% of board members stated that they also knew that diversity wasn’t a priority for their organizations.

Many nonprofits pointed to board members who weren’t fully invested in their roles as board members as a reason for not promoting diversity on the board.

The numbers closely reflect BoardSource’s survey. Of 1,750 nonprofit executives, about 90% of the CEOs are white and 84% of the board members are white. Despite their stated desire to have a more inclusive, diverse board, only about 20% of nonprofit boards reported doing something to change the demographics.

Giving Diversity a Back Seat to Advocacy

Nonprofits are doing more than just creating awareness and fundraising for their causes. More than half of nonprofit organizations report that they are working with volunteers and staff to educate policymakers on issues that impact their organization’s population. While many organizations don’t have formal policies on advocacy, board directors and members have strong commitments to advocating for the rights and protections of those they serve. There’s no doubt that advocacy has the potential to enhance the lives of their constituencies, but without diversity, they are not accurately representing them.

Chief executives and board chairs acknowledge that they aren’t taking the best advantage of their membership’s passion for advocacy because they don’t have diverse ambassadors. Nonprofit leaders cited ambassadorship as one of the top-three areas on which they could improve.

Lack of Diversity Among Nonprofits Is a Flagrant Issue

While chief executives and nonprofit board directors are looking the other way, their communities, donors and others are judging the nonprofit by what they see. Some of them are finding that nonprofit organizations aren’t connected well enough with their communities to understand their needs. They’re also finding that the nonprofit’s promotional materials don’t match the organization’s values, culture and public messages. There’s a disconnect between 1) their words and actions, and 2) their activities, especially when it comes to diversity and ethnicity.

People feel more welcome volunteering for organizations when they can work side-by-side with at least a few others who share their culture, language and experiences. They want to know that they have representation within the organization without being a token minority. As legislative ambassadors for a cause, they also want assurance that new policies and laws will be fair and equal.

Board Evaluations Highlight the Lack of Diversity and Improve Board Performance

Nonprofit organizations that are willing to embrace diversity not only create an enhanced environment and culture, they also cast a wider net for volunteers and donors. In addition, creating a diverse nonprofit corporate culture attracts greater numbers of those who need their services, which helps the organization succeed and flourish.

Making Diversity a Priority in the Nonprofit Realm

Making diversity a priority sounds simple enough on the surface. However, there’s no shortage of work for nonprofit board directors and leaders to do. Every role and duty is as important as the next. Strong leaders will be quick to point out how diversity can be an asset in nearly every aspect of nonprofit work.

The first thing that nonprofit boards can do is list diversity as a top priority and promote its importance to members and leaders. This strategy gives diversity a key place in the hierarchy within the nonprofit’s culture.

Nonprofit board members tend to look for new board members within their existing networks; however, there are greater benefits to recruiting board directors from outside existing networks. Recruiting outside the normal circles opens up more opportunities for diversity. New additions to the membership will bring new and expanded networks as well, which opens up opportunities to find a greater variety of diverse board candidates and members.

Organizing a board retreat is a good opportunity for nonprofit organizations that get stuck in a rut of the same people doing the same things. Retreats provide an environment in which board directors get to know each other on a deeper level. Providing designated time to do some collective brainstorming about how to move the organization’s culture toward more diversity and inclusion will likely draw out more ideas than the group can implement.

As the group gets its feet wet with diversity, it can be a little awkward in the beginning. As diversity increases, it will be less so. Ultimately, the effort will pay off in board work that is strong, collaborative and productive.

If you are interested in learning more on this topic, please check out the recent webinar we sponsored with NPQ based on BoardSource”s research.

Planning a Board Meeting: A How-to Guide

As board members arrive at the board meeting, they may not be aware of how…