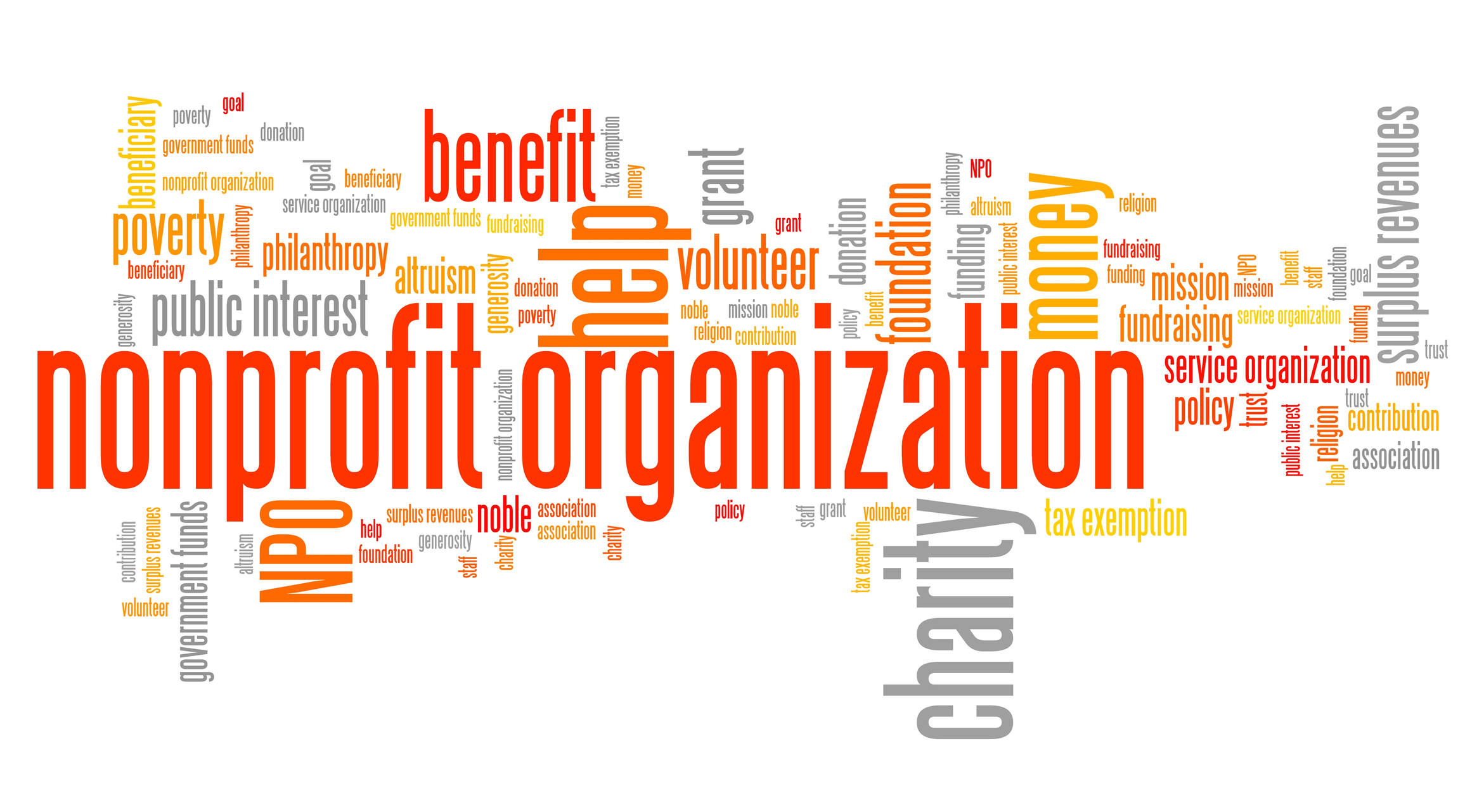 Most likely, you’re familiar with the old proverb, “One bad apple spoils the whole bunch.” That sentiment rings true as it pertains to a few nonprofit agencies that fail to uphold the principles of good corporate governance. The bad behavior of one nonprofit organization quickly becomes a reflection on other organizations, even those that practice excellent accountability and oversight.

The public has high expectations for nonprofits. Above all, they value trust. Donors are happy to give their money to causes that they believe in. In exchange for their generosity, they expect the board of directors, staff and other affiliates to act with integrity and to be accountable for their actions and spending.

While those statistics apply to the buying public, most people give to nonprofit organizations either because they believe in its mission or because they have an emotional connection to the cause. Naturally, they would be even more invested in the integrity and good management of a corporation that is re-investing their money in a worthy cause. Just as someone has a bad experience with a used car and believes that all used cars are lemons, someone who suspects inappropriate activity with a nonprofit is likely to cast a suspicious eye on all other nonprofit organizations.

Good Corporate Governance Promotes Trust with Donors and the Public

Nonprofit organizations need to work hard to earn public trust even during times when the public sees them in a positive light.

Periods of mistrust impact a nonprofit’s donation levels. Lack of funds bleeds over to unrest among its members and other stakeholders. These things all affect a nonprofit organization’s bottom line.

When corporate governance issues transcend multiple entities, nonprofits are likely to attract some negative attention from regulators. Because regulators have a responsibility to protect the public, this is a good thing. Lamentably, regulators sometimes go overboard and respond with knee-jerk reactions.

Donor and Public Expectations of Boards

Donors and the public expect that boards will practice strong oversight of money and operations. They also expect the board to participate actively in managing risks. Stakeholders want assurance that communications by the nonprofit organization are honest and sincere. They want to know that board directors are ready to confront instances of internal fraud and conflicts of interest.

The public sector expects board directors to hold themselves to their own personal good standards, as well as the standards of members, clients, funders and the greater community.

Australian nonprofit entities have established high levels of trust and confidence among their citizens over many previous decades. While the country has had a few incidences of poor nonprofit governance, those incidents are few and isolated. Overall, Australian nonprofits have a strong reputation for practicing good corporate governance and acting with integrity.

Such tactics were not widespread or of gargantuan proportions; however, the situations were egregious enough to destroy public trust and confidence in nonprofits overall. The 2017 Edelman Trust Barometer indicates that the highest level of mistrust lies with the U.K.’s nonprofit organizations, and U.K. citizens currently have more trust in businesses than in nonprofits.

These unfortunate situations prompted regulators in the U.K. to take action, as they recognized the importance of public trust in the nonprofit sector. Their investigations led to recommendations for the issuance of new regulations to protect the public. Those recommendations include creating a new regulator to own and enforce the code of fundraising practices. The regulator would investigate allegations of misconduct and be responsible for issuing sanctions and suspensions, and order training as needed.

After taking note of problems in the nonprofit world in the U.K., the Canadian government favors taking a proactive approach to preventing the same problems in their country. Canada takes a positive approach by rewarding nonprofits that practice good corporate governance. Their Standards Program offers accreditation to nonprofit organizations that demonstrate excellence in 73 standards in five areas, including:

Nonprofit and charitable organizations that earn their standards accreditation get to display the Accreditation Trustmark on their marketing materials as trusted leaders in their industry. Canada’s rewards-based approach has reduced risk, improved governance and strengthened the ranks of volunteers.

The Wrap-up on Good Nonprofit Corporate Governance Across the Globe

Countries across the globe have much to learn from the approaches to managing nonprofit corporate governance in the United Kingdom, Australia and Canada. Regardless of location, trust and confidence are the most valuable nonprofit organizational assets, just as they are in the for-profit corporate world. Practicing good corporate principles is the basis for preventing the breakdown of public trust. Once a nonprofit has breached trust, gaining it back is not impossible, but it’s a time-consuming and formidable task.

Regardless of your nonprofit’s size and no matter what types of services it offers, it's…

How to Recruit Board Members in a Remote Environment

If you had to choose two words to describe board work in 2020, which would…

How to Become a Healthcare Compliance Officer

The laws and regulations that govern healthcare are too numerous to list here. A healthcare…