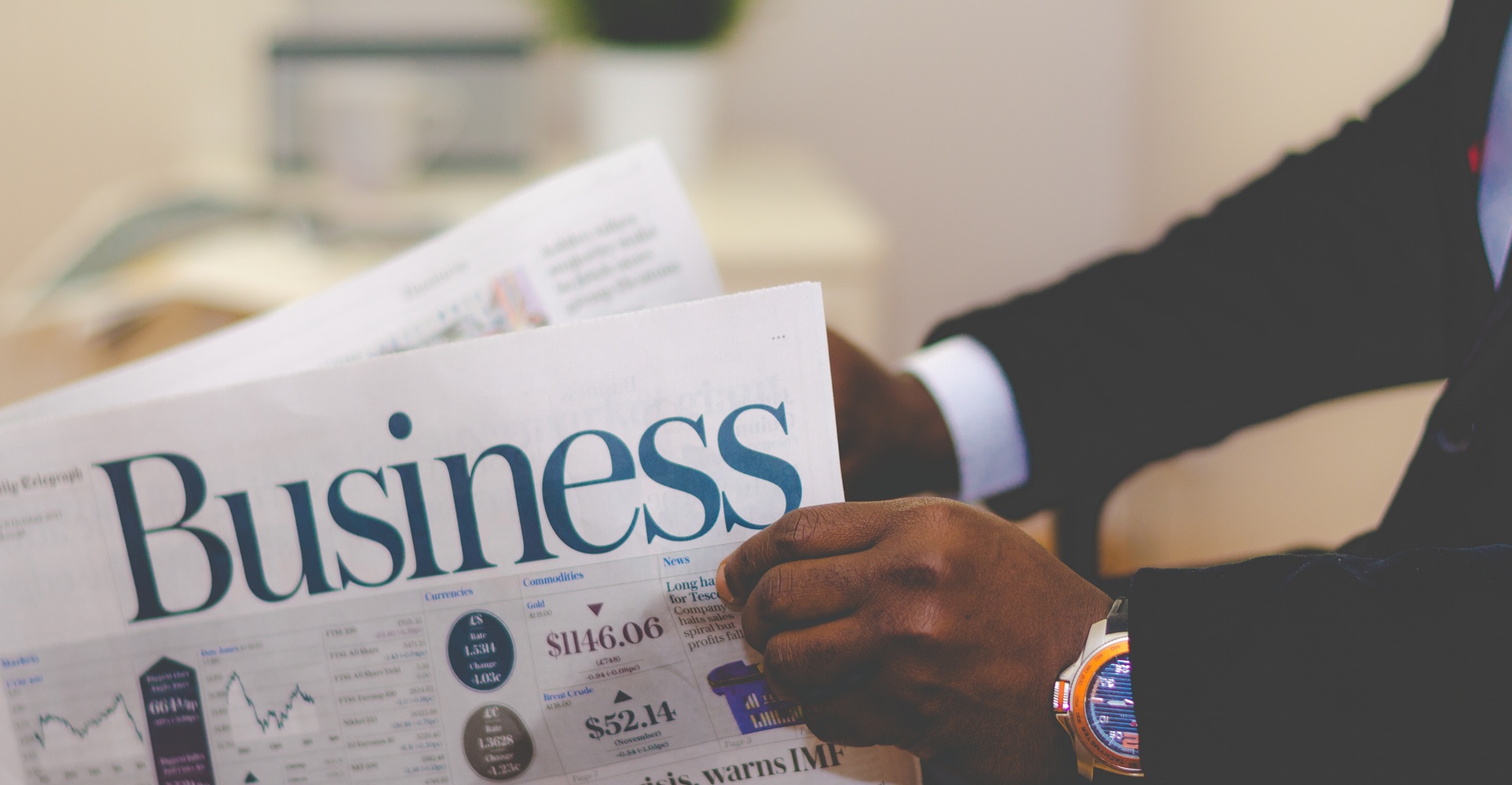 Board leadership is a dance. Slow, fast, graceful, awkward – an activity that can invigorate, tone, and occasionally damage the body. The “body,” in this case, is the organization – whether nonprofit or corporate – and the dance can’t be sat out. But how to master the steps?

Start by not stepping on another’s toes. The board and chief executive of any organization must learn to dance well and almost effortlessly together, which takes great effort. The basic step is role clarity. In working through a leadership transition with the board of an established nonprofit organization, I recently asked board members what success would look like in twelve months for the new hire. Their responses covered a vast continuum from doubled revenue and a new business model to a content workforce and simple existence of the organization (their industry, like many, is changing).

While the range of responses was intriguing (if disconcerting), most striking was the broad attribution of accountability to the new chief executive. The board bundled staff, board, and the chief executive’s jobs together into one complicated mass of responsibility. No one can dance like that.

Common, though, is a dance that combines the moves of the board and CEO. Since few have a day job in governance,” the influence of management experience around the board table is no surprise. On the corporate board, in fact, the roles can be integrated by design in the form of the Chairman/CEO position.

While increasingly questionable as a best practice, corporate boards still marry executive and board leadership functions, as evidenced by GM’s recent announcement that its CEO of two years was elected board chairman this month. According to The Economic Times, the leader of an investor group condemns the decision, indicating that the trend is to separate those roles.

A couple of years ago, Forbes suggested there’s no single right way to divide those roles. “Authority is delegated… and dependent upon the business context and confidence the leaders have in one another.” While clear lines of authority are essential, sharing chemistry is ideal as it fosters the flow of ideas and innovation. When leaders are unclear about their areas of responsibility, however, they cannot provide clear direction to others.

“Authority is delegated… and dependent upon the business context and confidence the leaders have in one another.”

Forbes offers a general framework for delineating between the executive chairman and the CEO in a corporate entity:

As Forbes notes, the only responsibility of the non-executive chair is managing the board. The executive chair, by contrast, is an employee of the company and, by definition, takes a more active role in supporting the CEO’s functions.

Given the “ownership” structure of the nonprofit entity, which belongs to the public, nonprofit leaders dance to a different tune. Having learned their choreography in a corporate context, however, some trip on what suddenly become two left feet.

Consider last year’s abrupt resignation of Ronald O. Perelman, the billionaire who served only eight months as chairman of Carnegie Hall. A drama that culminated in the termination and next-day reinstatement of the CEO (by the Chairman and executive committee, respectively) stemmed from conflicting assumptions about the role of the chairman, who was also a major donor, in contrast with the CEO and board as a whole. According to the New York Times, the “blowup at Carnegie Hall raised serious questions about how boards, donors, and professional staffs should balance their responsibilities…”

As the organization continues to manage fallout, it focuses on clarifying the line between board and staff responsibilities moving forward. According to the head of the DeVos Institute of Arts Management at the University of Maryland, boards should be involved in “developing and approving plans and seeing that they are implemented; understanding and approving budgets; hiring, firing and compensating the people who report to them; raising money; and serving as ambassadors for their organizations. But… (they) do not get to call the tunes.”

In a modern arts organization, boards “don’t determine artistic choices, they don’t select artists, they don’t operate the organization.” Instead, “they approve plans” that the staff is responsible for implementing.

In the case of Carnegie Hall, the executive committee stepped up to usurp the authority of chairman perceived to be acting independently. In my recent experience, I have seen entire boards abdicate their authority to renegade board chairs. The board chair of one nationally-recognized nonprofit quietly forced out the chief executive in favor of running the operation differently and subsequently terminated most of the staff. In another case, the board chair’s personal dislike of “process” prevents the board from engaging in essential planning and evaluation activities. In both cases, board members should be engaged in questioning and correcting the dubious action — or inaction — of board leaders.

While no dancers want to step on another’s toes, it always helps to have a strong dancing partner. The newly-hired chief executive of a nonprofit knew the organization was facing serious questions about sustainability, but expected more support from the board. Unfortunately, having exhausted themselves in the search for a new leader, board members have scattered and left the new executive feeling like he’s “bailing water on a sinking ship while they rest on the beach.” When he reached out to the board chair for guidance on an urgent matter, she acknowledged it sounded hard and wished him luck.

Board leadership is not a line dance. It’s an artistic display of carefully choreographed moves and lifts in the forms of roles and expectations.

The concept of shared governance in higher education came about during the 1960s, which was…

How to Resign From a Volunteer Board

If you’re like most people, you consider it an honor to be asked to join…