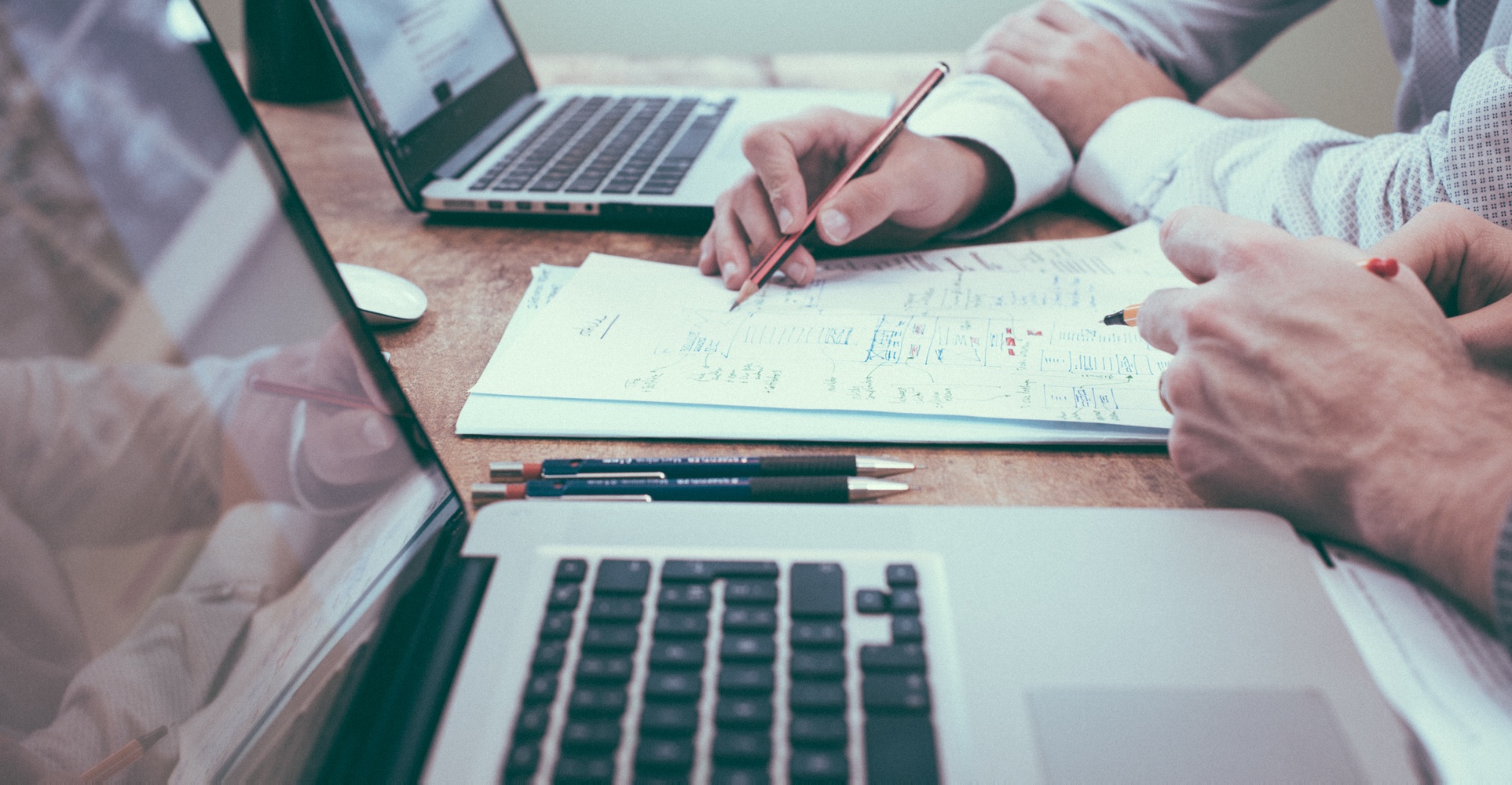 A Non-Executive Director adds value to the company by providing input and consult that is expert, independent, and external, to more fully protect the interests of the shareholders. Prime candidates for a Non-Executive Director position have a wide breadth of experience, have a personality that meshes with the rest of the board, and are business professionals of appropriate caliber.

A Non-Executive Director will also work collaboratively with the board to set the company’s values and standards.

Another key responsibility of the Non-Executive Director is to evaluate the performance of the management in meeting their goals and objectives.

Along with the rest of the board, the Non-Executive Director monitors the reporting of the company’s performance. An additional responsibility is to make sure that the obligations to the shareholders are clear and that they are continually met.

One of the shared responsibilities of the Non-Executive Director is to help develop a framework of reasonable and efficient controls for assessing and managing risk. A Non-Executive Director provides entrepreneurial leadership to ensure the board and shareholders that the financial controls and systems of risk management are strong and defensible.

The Non-Executive Director works with the board to make sure that there are sufficient financial and human resources in place to meet objectives. He or she may also be responsible for determining remuneration levels for executive directors. Other duties may be in appointing or removing executive directors, or to help in succession planning.

Non-Executive Directors need to be able to allocate enough time in their schedules to perform their duties. In addition to regular board meetings, they will meet with other directors and shareholders, take part in committees, and develop their own expertise.

Meeting with Other Board Members

To assist the Non-Executive Director in keeping a broad perspective, he may request to meet the group without the executive directors present and meet at least once annually without the presence of the Chairman. In this case, the Senior Independent Director may step in as chair.

The Non-Executive Director may seek guidance on issues and be prepared to discuss them at board meetings. They may also be entitled to seek independent advice or training at the company’s expense, to further their duties.

Non-Executive Directors may reasonably expect to participate and carry out some of their duties as a member of a committee. They should be advised of the committee’s purpose, goals, and any specific additional responsibilities that will be required.

BE Savvy is BoardEffect’s annual conference designed specifically for the BoardEffect user community. Join over…

Fundraising is inarguably one of the most important activities for nonprofit organizations. In fact, most…

The Board Nomination Process for Board Members

Robert’s Rules, also known as parliamentary procedure, outlines the various ways that nominees may be…