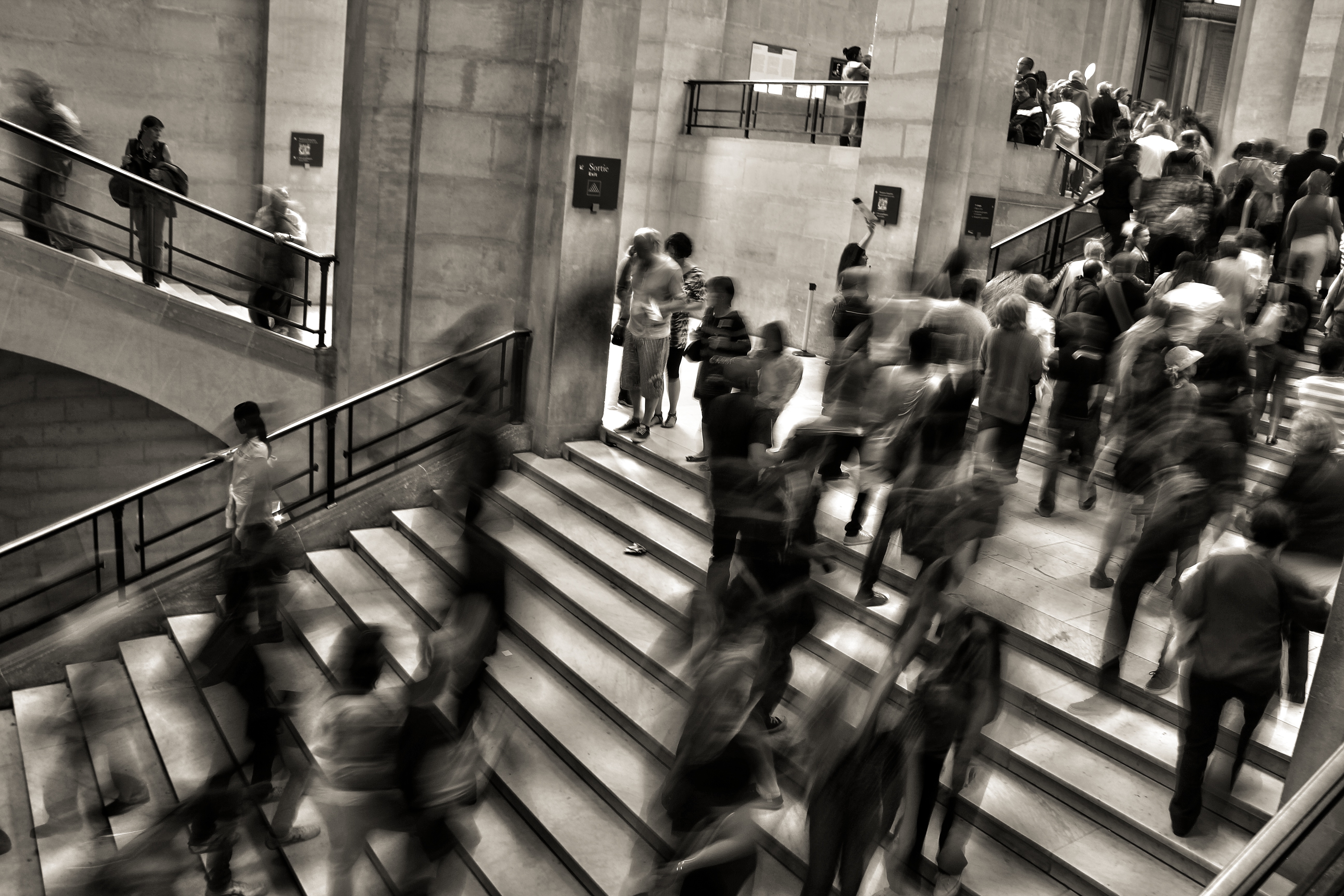 Your chief executive is leaving. No, not hypothetically. At some point, the CEO, executive director, or maybe even founder of your organization will move on to something new. In fact, according to BoardSource, 50% of nonprofit leaders expect to leave their positions within the next five years, yet only one-third of organizations have a succession plan. And even fewer have an executive director transition plan.

Difference Between Succession and Transition Plans

What’s the difference? Despite minimal proliferation, succession planning gets all the glory, in that most boards know it as a “should,” if not an accomplishment. In a nonprofit context, an executive succession plan is the board’s approved process for identifying, recruiting and/or developing, and retaining the next chief executive of an organization. As noted in the Federal Reserve Bank of Kansas City’s Nonprofit Executive Succession-Planning Tool Kit, “executive succession planning is a structured process to ensure leadership continuity…and to retain and develop knowledge capital and relationships in the future.” In short, succession planning focuses on ensuring the arrival of effective new leadership for an organization.

Transition planning, then, focuses on supporting the incumbent’s process of letting go. There’s no “easy” button for extracting any leaders, but those who have served long in positions they created or recreated can face especially tough transitions. Statistics vary, but 501 Commons reports that 87% of nonprofit chief executives are over 50. They represent a generation that essentially built the nonprofit sector, so their exodus will impact not only their identities, but also the continued operations of the organizations they leave.

Sometimes, unfortunately, that weight prevents the timely departure of chief executives, who fear their organizations will falter in their absence and stay longer than they – or their organizations – might like. An engaged and effective board prevents unnecessarily prolonged leadership retention with ongoing planning, communication, and oversight as well as an annual chief executive performance appraisal and up-to-date executive succession and transition plans.

No matter how long or well a leader has served, it behooves all parties to have a plan for transferring knowledge and authority as well as relationship “ownership” and other aspects of leadership from the incumbent. Somehow, all the stuff that’s stored only in his/her head must be accessed and captured. But how?

Start with an Emergency Succession Plan

One key tool for both succession and transition planning is the emergency succession plan. This essential document is a roadmap for what happens in the event of the chief executive’s sudden illness, lottery win, or any short-term extended absence. Prepared by the incumbent executive, it should be reviewed by both the board and staff to ensure it is complete and supported.

An easy start for the chief executive is adding all daily, weekly, monthly, quarterly, and annual meetings and deadlines to a wall, desk pad, or online calendar. Items might include due dates for grant applications and reports, board meetings and dates materials must be distributed, audit activities, deadline for filing the form 990, schedule of performance appraisals, etc. Creating a visual account of workflow will help the incumbent recall critical information while providing board, staff, and the new leader with needed context for the annual work cycle.

In addition, the incumbent should prepare lists of basics, as noted in part by 501 Commons:

Also important is offsite back-up or cloud-based storage to ensure access to critical data is not dependent upon the chief executive’s devices or presence.

Beyond lists, it is important for the incumbent to designate a chain of command or at least identify potential for functional redundancy in case of an emergency. In the short term, who will be responsible for each critical function, such as: signing checks, attending external meetings, meeting each deadline on the calendar, and communicating with stakeholders about the leader’s absence? Both board and staff members should be tapped to fill in where their expertise aligns. In addition, the chief executive must work with others to develop a communications plan around what messages should be communicated to whom, when, and how.

Even without a sudden leadership gap, a thorough emergency succession plan is invaluable. Not only can it inform hiring criteria for a new chief executive, but it also provides guidance for orienting the new hire. Furthermore, it outlines areas where the transfer of knowledge and responsibility from the incumbent leader will be essential in the actual succession process.

In a planned executive departure, the incumbent leader typically takes the first step with some basic decisions about when he/she will leave, how available he/she will be to the next leader, and what projects must be completed in advance. In collaboration with board leadership (and later the board), the incumbent leader also should inform or develop plans around the following:

Board Role in Transition Planning

To ensure a smooth transition, the board should take the lead in certain key areas as well, including the succession process (along with the search for a new leader) and any appropriate “farewell” events for the outgoing executive. While it can be tempting for organizations to “milk” a beloved leader’s departure for all it’s worth in fundraising opportunities, such messaging is tough for a new leader to follow. Boards should be mindful about overshadowing an arrival with a prolonged goodbye, which promotes a sense of “loss” over excitement about new energy.

Another important role for the board is honoring the established transition timeline. Sometimes boards delay action, hoping the incumbent will stay or resisting the effort it will take to replace him/her. In other cases, it’s the chief executive him or herself who stalls the process having not yet determined what he/she will do next. The board must oversee the swift and effective transfer of authority and information, ultimately shepherding the transition process to ensure the organization is prepared for the leadership change without undue impact on morale or sustainability.

Why Do Nonprofits Need to Understand Open Meeting Laws?

In addition to posting about governance commentary, we also want to share information about the…