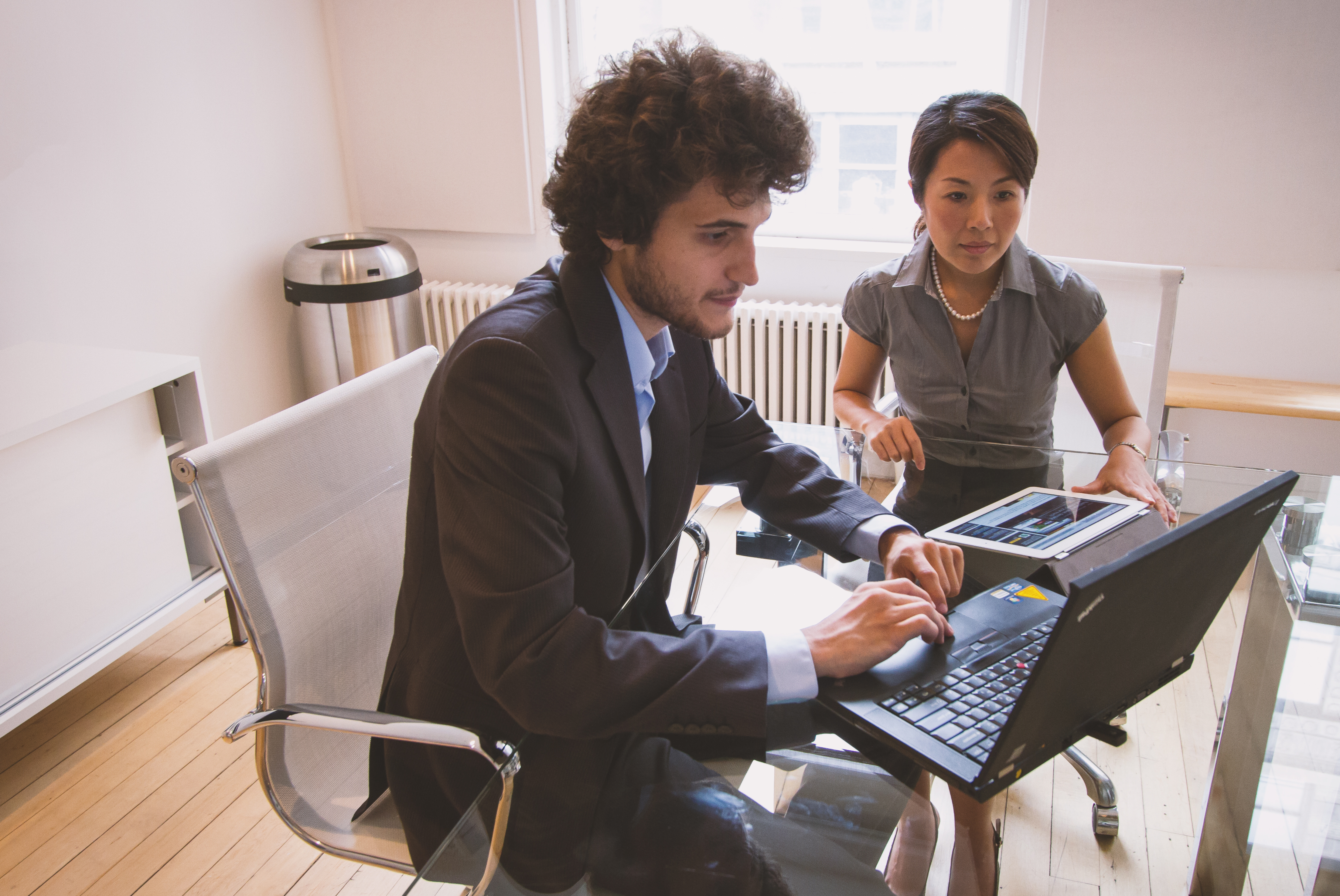 A diverse board of directors brings a range of perspectives and talent that synergizes the board as a whole entity. Many important discussions take place on boards. It’s the differing perspectives of board members that lessen the potential for group think and lead to well-rounded decisions.

While the United States tends to take the lead regarding most things, it lags sorely behind when it comes to giving women a fair shot at landing a seat on a board of directors. Other countries have seen positive effects as they’ve increased the number of women on their boards. The number of women on boards is slowly and steadily increasing in the U.S., but the growth rate is still slower than other countries. While boards and investors are collectively pushing efforts toward greater gender diversity, the U.S. is a long way away from true gender parity.

A Catalyst study also showed some telling statistics regarding women of color that serve on boards. It’s a myth that Asian, African-American, and Latina are in high demand on boards of directors. Women of color make up less than 3% of boards of Fortune 500 companies; yet women of color were twice as likely to serve on multiple boards. The study supports the notion that existing boards are hesitant to add women of color because of their lack of experience serving on other boards. Women of color have not yet been given the opportunity to prove themselves.

Does Gender Diversity Improve Results? A Few Board Diversity Statistics

A Credit Suisse Research Institute study yielded similar results, stating that in the six years prior to the study, companies with at least some female board members outperformed those with no female board members, as measured by share price performance.

Gender Diversity Brings Assets to the Board

Why is it that a stronger balance of female board members increases a corporation’s productivity and profitability? The answer to this question is subjective to say the least; however, the 2020 Gender Diversity Campaign and the Credit Suisse Research Institute offer their theories.

The 2020 Gender Diversity Campaign lists the following attributes that women bring to boards:

There is no question that women are vastly under-represented in board rooms globally, but especially in the U.S. The statistics for women of color are abysmal at best. On the surface, it appears that corporations are beginning to wake up to the idea of increasing the percentages of women board members, though the U.S. currently trails the rest of the world.

Corporations only need to look at the facts to understand that greater gender diversity sets the stage for solid corporate governance and proven financial results. As investors and consumers lend pressure to increase gender diversity on boards, the U.S. may actually reach the 2020 Gender Diversity’s goal of having 20% of women board members by the year 2020.

What Is the Difference Between Mission and Vision Statements?

Engaging Board Members During a Crisis

Board self-evaluations are of interest to more than just the board directors. Investors, stakeholders and…