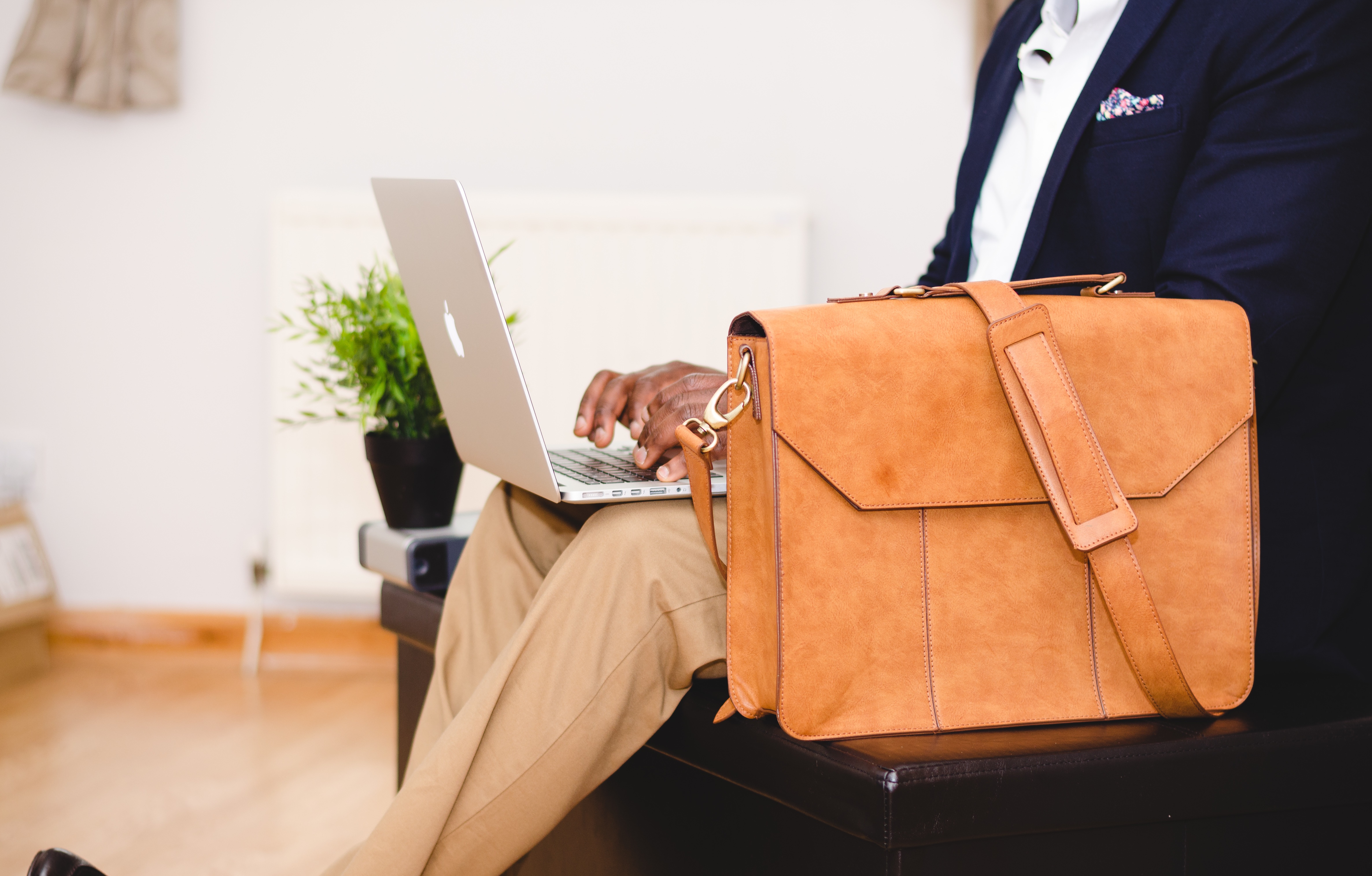 Having term limits is a good way to ensure that a board is actively working on recruitment and succession planning on a continual basis. Boards with and without term limits find that board turnover is a little like the changing of the guard. It’s a regular event. It’s inevitable. It can be somewhat entertaining and you hope it’s never embarrassing.

What is There to Lose?

Boards that lack good succession planning may not get the cream of the crop of leadership candidates. Worse than that, boards without term limits and those that fail to practice good succession planning risk problems like group think, members that become too powerful, and stagnation. Keeping members for the long-term and doing poor succession planning can also lead to lack of diversity and an imbalance of institutional knowledge among board members. Those are the kinds of problems that can lead to mistrust or lack of confidence by shareholders.

A 2012 Pricewaterhouse Cooper’s survey reported that nearly 40% of directors believe that one of their board members should be replaced. The same survey showed that only 46% of respondents said that their boards are adequately prepared for unplanned succession or emergency. Succession planning for CEO’s averaged higher at 62%.

Despite the low rate of boards that actively plan for succession, there are a few really important reasons for doing succession planning.

What Makes Succession Planning So Important?

Today’s board members are keenly aware that they are more than figureheads. Since the financial crisis of 2008, they are trending towards being proactive in identifying potential threats and maximizing opportunities. Board members are actively getting involved in reviewing financial reports and collaborating with management to make sure that they can head off potential risks and monitor progress.

High performing boards are the work horses behind the top most profitable companies. Recruitment for successive board members should begin shortly after a new member joins the board for the best chance at getting the highest quality leadership in the field. Board candidates should be active, knowledgeable about the industry, well-connected, and smart. Boards need to set a compensation structure management and leadership that attracts top contenders, but leaves them room to perform their best.

When the board meetings become predictably routine, it signals a red flag that existing board demographics need to change. Stagnant boards cause companies to level out or fail because they miss opportunities that yield growth. Lackadaisical boards also run the risk of not catching a negative trend that could put them out of business. A board can turn stagnant when one or more board members take over and don’t consider input from other board members. Well-performing boards are continually on the hunt for the best talent available to help bring increased knowledge and a fresh perspective to the other board members. Boards of directors are seen as an extension of management and stakeholders need to see both groups as productive.

Boards exist because of the many facets of business that need to come together to make informed, collaborative decisions about the best interest of the organization and its stakeholders. In short, one person simply cannot know everything. Some of the most insightful decisions are made as a result of the collision between differing knowledge bases, thought processes, and perspectives.

Standing Ready for an Emergency

The test of a board’s strength comes when the organization faces a serious financial threat. Beyond that, what if the current CEO, executive director or board chair resigns or passes away? How ready is the board to fill important shoes in short order? Boards need to have succession plans waiting in the wings so that if there is a change in leadership for any reason, the organization will not be affected. Pearl Meyer & Partners conducted a survey in 2011 where they found that 32% of the responses by directors and executives revealed that their companies had not identified an emergency CEO that they could call on in an emergency basis. The Pearl Meyer study also showed that 35% of respondents said their boards hadn’t even discussed an emergency succession plan.

The many freedoms that we enjoy have led us to become a litigious nation. For very serious offenses, board members can be sued in their roles as board members, right along with suits against corporations or other entities. Directors and Officer’s liability coverage may not be sufficient to cover each board member’s financial responsibility. The financial risks have become personal. That leads board members to be proactive in making decisions that are strategic and well planned.

The new rule of thumb for many boards is to set the expectation for new board members that their first duty shortly after their appointment is to start recruiting their replacements. It’s vital for boards to look at the current state of the organization’s financial health and productivity, as well as to plan for the future. A sudden, unexpected departure of an organization’s CEO or other top leadership can send shockwaves through shareholders and stakeholders. While boards hope that it will never happen, having a solid emergency succession plan will quickly squelch any unfounded rumors and associated loss of trust among the employees and stakeholders.

The Board Governance Platform: Elevating Board Performance

Dottie Schindlinger, EVP of Market Development at BoardEffect The Governance Institute's Governance Notes "Over the…

In a perfect world, your nonprofit will never need to rely on your document retention…