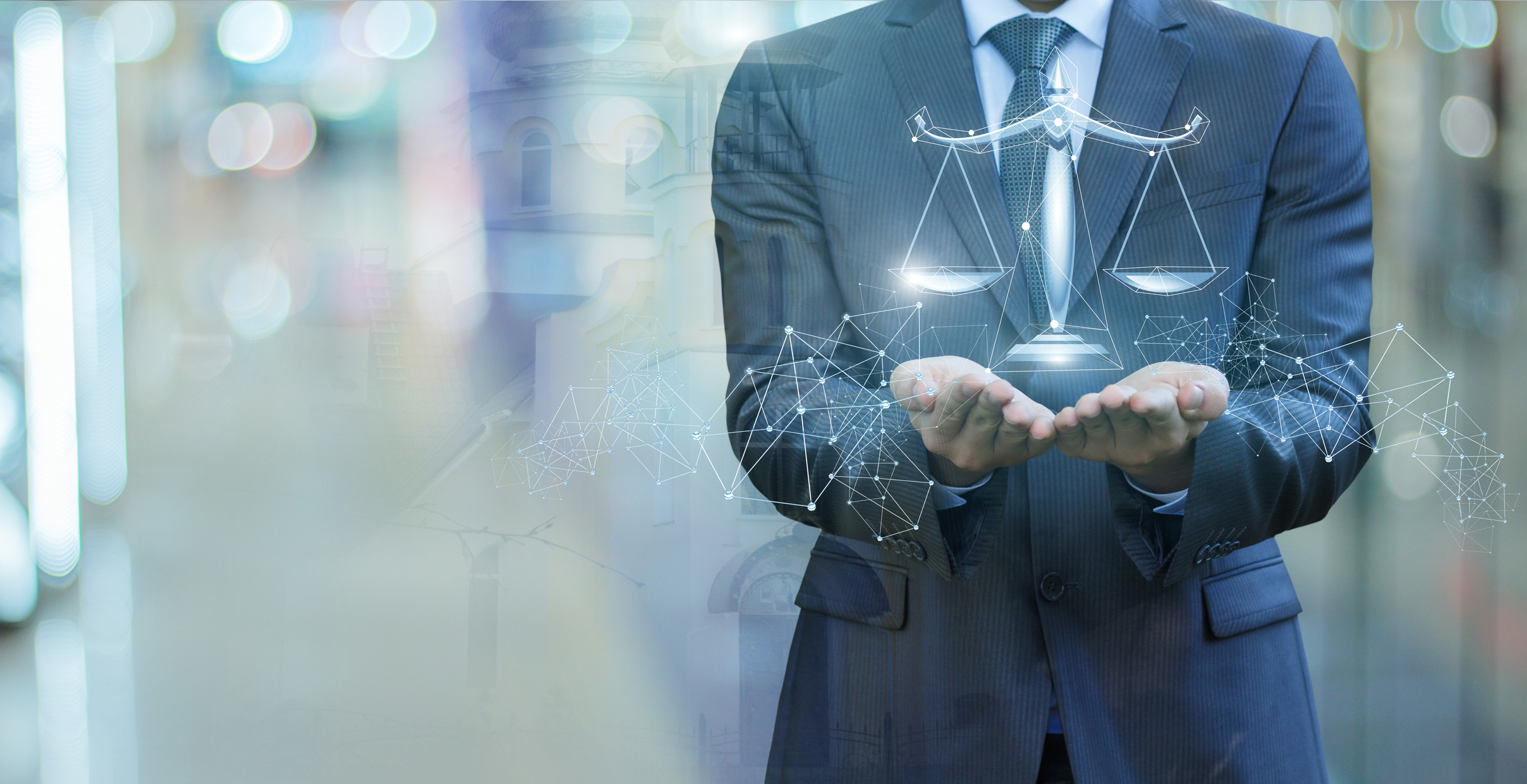 As 1999 turned over its digits and became the year 2000, many changes quickly took place across the globe. With every passing day, we learned more about what technology could do. Technological advances continued to make headlines when, eight years later, corporate scandals and financial upset formed a grand-scale economic crisis. Meanwhile, litigiousness was also becoming the norm. The combination of these issues created the perfect storm through which to revisit the role of the general counsel in governance.

In past years, corporations have relied on third-party law firms for legal advice as needed. Today’s marketplace creates heavier demands on businesses than ever before. Corporations are starting to favor in-house legal departments in lieu of contracting with outside lawyers. Corporations are also finding benefit in creating a job description for the general counsel that makes them an integral part of the senior executive team.

Duties of the General Counsel

It goes without saying that the general counsel represents a corporation for pending legal matters. However, the job requires far more than meets the eye.

Serving in the capacity of general counsel, the attorney who fills this role must address problems reactively by analyzing and providing  the legal perspective. General counsels also think and work proactively to mitigate potential legal problems. In addition, they often work with the board of directors to mitigate any potential risks involving their strategic planning. In much the same manner, they work with managers to identify any legal risks that may result during implementation and operations. Board directors and managers also rely on the general counsel for expert advice on matters of regulatory compliance.

The general counsel works somewhat alone in the duty of monitoring people and practices within the firm for misconduct, which requires overseeing the legal aspects of the corporation’s internal and external processes.

The general counsel must be intrinsically familiar with a corporation’s daily activities. Duties include analyzing complex corporate transactions, reviewing contracts, and managing or advising on the cost of legal services. Compliance matters are becoming increasingly complicated. The continually changing financial and regulatory climates are making it increasingly challenging to stay current and compliant with all of the necessary federal and state regulations. Some corporations are finding that having their own internal legal departments isn’t enough and that they may need to outsource at least some of their legal matters to third-party law firms.

Attorneys who serve as general counsel must understand and promote a corporate culture that maintains the highest possible standards of legal and ethical behavior. The general counsel position requires someone who understands and has experience in the industry and uses insight to apply legal knowledge to all parts of the business.

Corporations can’t progress toward profitability without accepting some degree of risk. Attorneys play a vital role in helping the board and managers assess risks and weigh them against opportunities. The interconnectedness of risks hiding within the cyber universe make this task extraordinarily complex even for highly experienced corporate attorneys.

The Role of the General Counsel Is Evolving

Technological advances and economic changes have altered the way corporations must conduct their businesses. These issues have generated necessary changes in corporate roles, especially the role of the general counsel.

Some attorneys are attracted to the role of general counsel because it gives them opportunities to combine corporate knowledge and expertise with legal work. The role of general counsel is evolving to requiring attorneys to handle issues regarding strategy and risk, in addition to standard legal matters.  Many attorneys are up for the challenge and welcome a switch to corporate work. As a result, corporations are now attracting top talent.

The new role for the general counsel is less administrative and more advocacy-related. General counsels take on more dominant roles in legislation, regulation, public affairs and ethics. At times, they may even take a greater role in dealing directly with stakeholders. It’s also becoming more common for the general counsel to serve as the company’s public spokesperson when legal matters become public.

The Board’s Relationship With the General Counsel Is Also Evolving

The CEO or executive director typically selects and hires the general counsel, using feedback from the board of directors as part of a process of checks and balances.

The typical litmus test that general counsels often use to maintain the balance between board partner and corporate guardian is to ask themselves, “Is it legal?” and “Is it right for the company?”

Board directors not only need to embrace the vision of the dual role of partner and guardian, they also need to successfully share that vision with the CEO or executive director and the senior managers.

The general counsel in today’s corporations needs to have a good working relationship with the board of directors. Board directors need to work with them toward building a good rapport. This is why the general counsel often attends cultural and educational events, including dinners, trips, trainings and public events.

Concluding Thoughts on the Evolution of the Role of General Counsel

The corporate world is a whole new world. For the general counsel, legal duties encompass much more than they used to. The evolution of the role of general counsel is a positive development even though it’s more complex. The changes are evolving right along with the times. Facets of the new role include attracting top lawyers to the corporate world, which is good news for corporations, the economy and society. Changes in the role have brought changes in the relationships between boards and the general counsel. As with any other relationship, these associations will need some degree of attention and relationship-building.

Government Grants for Small Business Startups: Finding and Applying for Them

What is a Consent Agenda for a Board Meeting?

Much of what happens in board meetings is routine. There simply isn’t time to commit…