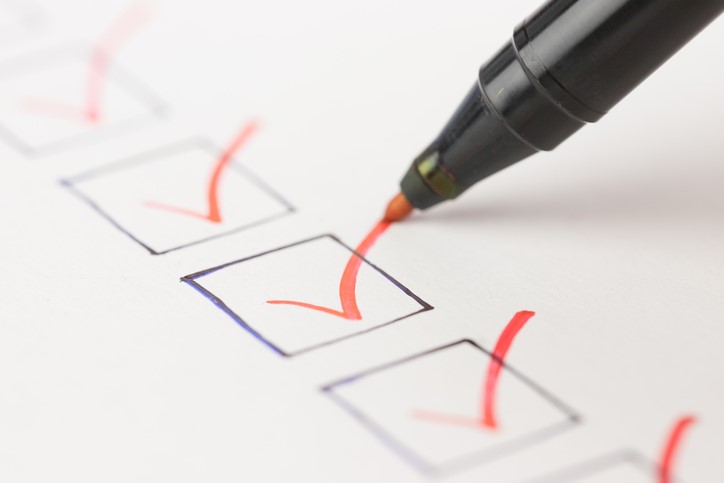 The first year of a new nonprofit CEO’s tenure often makes or breaks whether they’re going to work out. Some nonprofits estimate that a third to a half of new nonprofit CEOs fail within their first 18 months on the job.

CEO failure in the early months may be the result of bad choices and bad decisions by the new leader. Other times, the board of directors is the cause of the failure due to their failure to make a wise choice from among the CEO candidates. Failure can also be caused by a CEO’s leadership style or political skills, which may be a mismatch with those of the rest of the organization. The outgoing CEO, the board and human resources can be instrumental in helping new CEOs understand the company’s culture and improve their soft skills, so they have an increased chance of success.

It’s in the board’s best interests to get a new CEO off the ground and running as soon as possible. As the board shares responsibility for leadership, they must also share responsibility when things go wrong.

Boards and new CEOs should be aware of the differences between orientation, transition and onboarding – and of the importance of each of them. New CEOs should learn the organization’s priorities and the board’s expectations for them, as well as how the board will evaluate them at the end of their first year.

Where Things Can Go Wrong Early On

Early in the process, CEOs and board directors often make mistakes that cause new CEOs to get off on the wrong foot.

Every nonprofit exhibits some flavor of internal politics. CEOs need to get up to speed quickly on knowing which relationships and coalitions to focus on early in the game. They also need to recognize any cultural changes they need to make to pursue strategic and operational agendas. It’s also important to recognize that people are inherently set in their ways. New CEOs should be aware of people who refuse to get rid of old habits and improve poor behavior.

The board of directors can unintentionally contribute to a poor handoff from an old CEO to a new one. Boards need to recognize the complex nature of succession and monitor the process, especially early in the transition. Just as the CEO must recognize the cultural and political aspects of the business, the board directors must also consider how those issues may be problematic for a new CEO. Boards should consider the new CEO’s soft skills (or lack of soft skills) in addition to emphasizing financial and operational goals when setting expectations of their new leaders.

Boards should consider the orientation as more of a welcoming process and an overview of the company. The onboarding process involves integrating an individual into the CEO role. The onboarding checklist can incorporate many things. Here’s a minimal checklist:

Much of the responsibility for leading and managing employees and volunteers involves soft skills. CEOs must make many decisions, and the quality of those decisions is often based on their relationships with various other people.

The onboarding process should include time in helping the new CEO develop relationships with key stakeholders and communicating the transition process to them. New CEOs will need guidance on how to prioritize which relationships to develop first.

The first six months of the CEO job are generally considered a transition period. This is the time when the CEO learns the job and begins building the leadership agenda. The board helps by providing access to their top organizational priorities. Working collaboratively, they can jointly choose how to implement action plans. This is the first step in the process of understanding where the organization is now versus the direction in which they’re heading. This should give both parties their goals and objectives for the first year. Boards should also be careful to acknowledge the various challenges that the CEO will face.

While best practices clearly differentiate the roles between the board and the CEO, it’s important for the new CEO to get clarification on the board’s perspective of the differences in the roles. The outgoing CEO may offer counsel about what the relationship looked like in the past. The new CEO should review board functions and reporting agreements. The board and the CEO should come to a consensus about what types of information they should be sharing, how they will share it, and how often they will share it that works for both of them. A new CEO should be communicating at least weekly with the board chair in the beginning.

The rest of the onboarding process falls under the roles of three categories — the outgoing CEO, human resources and the board.

Checklist for the Role of the Outgoing CEO

Checklist for the Role of Human Resources

Checklist on the Role of the Board of Directors

Achieving success with CEO onboarding begins with quality succession planning. A successful CEO transition requires choosing the best candidate and offering a quality orientation, transition and onboarding process. Boards, human resources personnel and the outgoing CEO all play a strategic role in helping a new CEO to be successful.

See how BoardEffect can streamline governance for your nonprofit board.

How to Remove a Board Member

As commonplace as it is for board secretaries to take the minutes of a meeting,…

Creating an Amendment to Nonprofit Bylaws