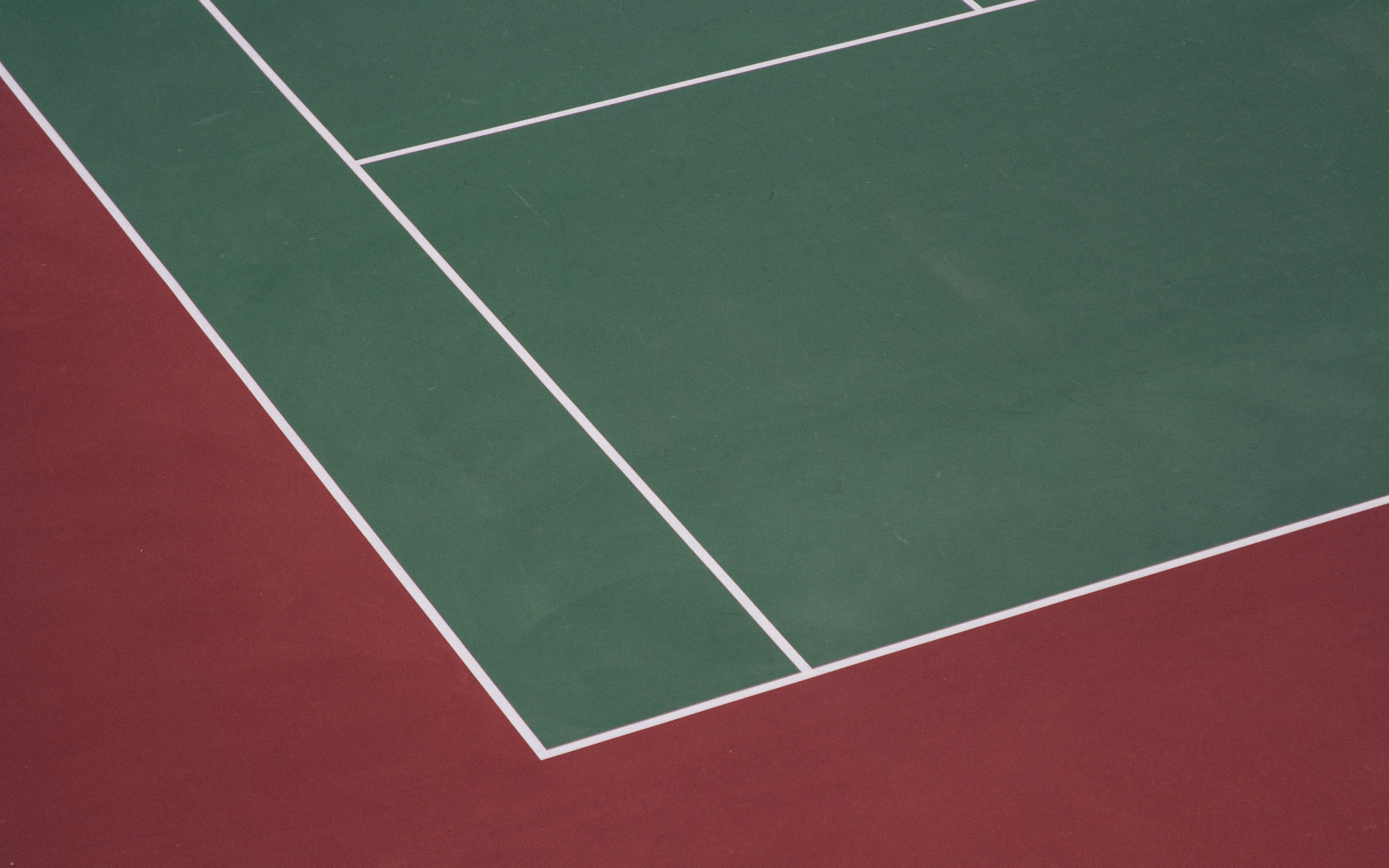 The uniqueness of each organization and its board calls for flexibility surrounding parliamentary procedure. Incidental motions provide a way for members to take a strict view of the rules, to relax the rules when needed, and to establish a way to handle a particular matter. When a member makes a motion that is in direct connection with a motion that will be introduced, a pending motion, or a motion that has just been pending, the motion is classified as an incidental motion.

Questions of Order and Appeal

The board chair has an active role in handling incidental motions. In addition to the board chair, each member has a responsibility to help make decisions about whether a matter conforms to the rules and to address matters that are out of order. Main motions can be interrupted by questions of order and appeal.

Questions of Order have the following characteristics:

When a question of order is before the assembly, the board chair must decide the question without delay or debate. The chair has the option of stating reasons for the decision. When the chair is unsure, he or she may ask the advice of a member with experience or present the question to the assembly for a decision on it.

A question of order is subject to debate with a few notable exceptions including:

A member may appeal any decision of the chair unless another appeal is pending. An appeal requires a second and must be made at the time of the ruling. Members may appeal while another member has the floor, but they must do it before any debate or business ensues. The member does not need to be recognized by the chair to appeal the chair’s decision.

When a member raises an appeal and it has a second, the chair should restate the question and ask for a vote. The chair may reiterate his reasons for the decision prior to the vote. If there is a tie vote, the chair vote is sustained. If the chair is a voting member, he may vote to make it a tie, which would mean that the decision of the chair stands until it is overridden by majority rule.

Questions of order may be raised while an appeal is pending. The chair decides the question and no appeals regarding that decision are allowed. Questions about the ruling may be brought up later, when no other business is pending. An appeal yields to privileged motions and motions to lay on the table and they cannot be amended.

Suspension of the Rules

A benefit to having flexibility of the rules is that the motion to suspend the rules allows the organization to do something that it couldn’t otherwise do without violating its own rules. This motion essentially removes the rules that interfere with the intended action, as long as the suspension is not contrary to the constitution, bylaws, or fundamental principles of parliamentary law.

If a member wants to renew the suspension of rules for the same purpose, it can’t be done at the same meeting, unless there is unanimous consent. The board may renew it on the same day as the meeting only when the previous meeting of the day was adjourned.

Those exceptions pertain to suspending rules for requiring previous notice so that absentees have an opportunity to vote their preference. The exception also applies to rules that change the quorum, which cannot be suspended unless the bylaws stating the criteria are changed. Also, a rule that requires written ballots for elections may not be suspended because it protects the identity of members who wish to vote in secret.

It is also acceptable for the chair to ask for general consent to perform out of order business. Having no objections, the chair proceeds with the intended business without a formal vote.

Objection to the Consideration of a Question

At times, a member may object to the consideration of a question that he or she feels is irrelevant, unprofitable, or contentious. The chair holds the ability to rule it out of order, though members have the ability to appeal the ruling. An objection to a consideration of a question may only be made on main motions and only when it is made prior to debate and any subsidiary motions.  It does not require a second, cannot be amended, debated, or have a subsidiary motion attached to it. It yields to privileged motions and motions to lay on the table. It can be reconsidered if the vote is negative, but not when the vote is affirmative.

In practice, incidental motions allow for flexibility, but it’s important to follow the rules for using them because of their ultimate impact on the main motions that they interrupt.

Diversity, Equity & Inclusion Legislation for Your Nonprofit Board Agenda

Legislation relating to equality, diversity, discrimination, and rights is a hot topic the world over…

What Makes a Good Executive Director? An Awesome Board!

At some point in planning for executive succession, a nonprofit board will ask, “what makes…

The Top 5 Strategies for Building Strong Nonprofit Board Communications

Communication is supposed to work both ways, but it doesn’t always quite work out. Perhaps…