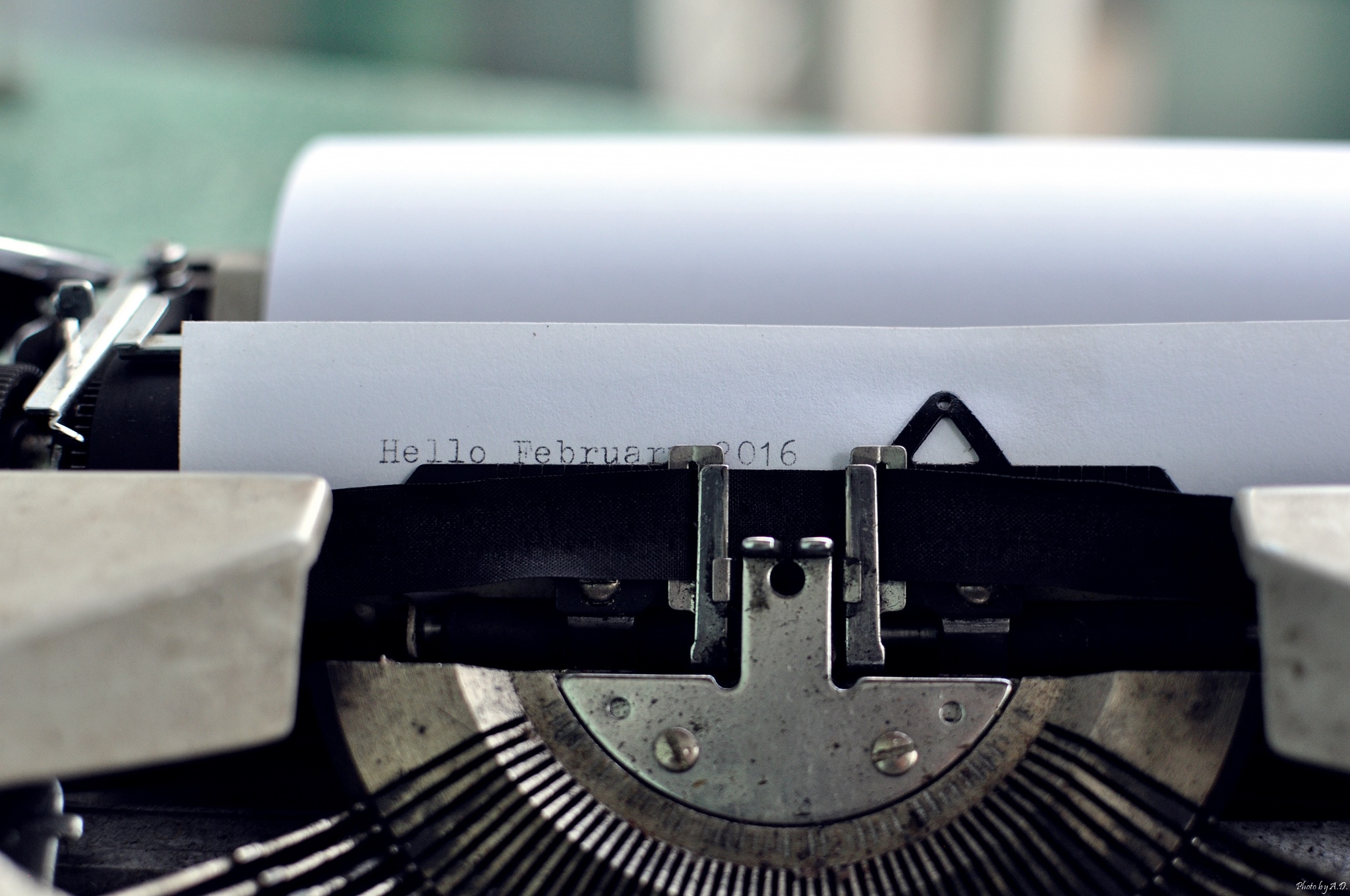 What happens when a board member makes a motion and it needs to be modified? What happens when another member brings up valid reasons to postpone acting on the motion? What if the board does not have enough information to make a decisive vote? In any of these situations, the vote can’t take place before something else happens, so the board needs a way to dispose of the main motion until another action takes place. This is the purpose of a subsidiary motion.

To Lay on the Table

The object of the motion to lay on the table is to allow the board to temporarily lay a matter aside to attend to business that is more pressing, while allowing the board to retake it up as easily as if it were a new question. To lay a motion on the table is the most senior of subsidiary motions. As such, it may be negatively used or abused by seasoned and savvy board members. Like all other motions, there are rules for its use including:

This type of motion may be applied to any question or order of the day once the main motion comes before the board. Another strategy is to apply it to an appeal that doesn’t adhere to a main question. Using it in this manner means that an action on the appeal is not affected by a reversal of the chair. All motions that are attached to a main motion move with it.

To accomplish the objective of getting to a certain pressing matter before another matter, a board member may move to suspend the rules. The member needs a 2/3 vote to accomplish this. A board may also “pass” on a matter by general consent and take it up after another matter.

The high ranking of a motion to lay on the table can be an effective tool for moving one matter in front of another matter. This motion can also be used improperly when a member habitually uses it as a tool to suppress a question by majority vote, which essentially kills it.

A motion for the previous question may be qualified so that it applies to a series of pending questions, or to a consecutive part of a series that begins with the immediately pending question.

Limit or Extend Limits of Debate

Board members often need to conduct a lot of business in a short amount of time. Unless limits are put into place, a particular matter can drain much of the board meeting time. This is why a motion to limit or extend limits of debate is third only to laying on the table and previous question. This motion manages length of speeches and discussions to a reasonable time.

If a board has adopted a motion to close or limit the discussion to a certain timeframe and another member decides to make a motion to postpone the matter or move it to committee, the vote adopting the order must be reconsidered first. Alternatively, the matter could be laid on the table. If the matter isn’t taken from the table until after the expiration of the original time to close or limit discussion, the chair should take an immediate vote, which would not be subject to debate or amendment.

To Postpone to a Certain Time or Definitely

Once a matter has been voted to be postponed to a later time or date, it becomes an order of the day for that time or date. The only way to reverse the order is to file a motion to reconsider or suspend the rules for that purpose, which requires passage by 2/3 vote.

There is an exception when it comes to postponing business. Matters that are stated in the bylaws to be taken up at a certain time (such as elections), cannot be postponed ahead of time, but they can be postponed when the time of the meeting arrives.

To Commit or Refer

When a board decides that a matter needs more investigation or information than there is time to discuss during a meeting, they may refer it to a committee. The committee chair should be someone who can progress the committee’s work efficiently. The committee should include members on both sides of the question so that the report is comprehensive. The committee has time to work without limiting speeches in duration or number.

Granting Action to a Committee

A board may refer a question to a committee and grant power to act on it. Typical situations where this would occur would be a committee to hold a meeting or event. When the committee’s work is completed and the work has been performed, the committee chair provides a report and the committee dissolves. Such committees may be allowed to add members to the committee.

In the event that there is discussion regarding which committee the question should be referred to, parliamentary procedure outlines the order that a vote should be taken. The chair takes a vote if it should go to the Committee of the Whole, if voted down, the next vote is for a standing committee. The next in succession is to vote to refer it to a special committee.

When a special committee makes its final report to the board, the committee dissolves without a motion to that effect.

Matters on the same question can’t be considered among the board when the same matter is before a committee. If the board wishes to take a question back, it needs to discharge the committee from the question first. A question to discharge a committee requires a 2/3 vote or a majority of the membership, unless previous notice is given, which only requires a majority vote. If the board wanted to take the question back on the day of the vote to refer or the day after, it may reconsider the vote to commit, which passes with a majority vote.

The previous question and motions to limit or extend the limits of debate may be applied to an amendment, or to only an amendment of an amendment. In such cases they do not affect the main question, unless they are specified as such.

Voting requirements for amendments are as follows:

A member forms an amendment by inserting words, striking out words, or by inserting and striking out words. The chair should make the wording clear by restating the amendment prior to the vote, as well as stating the wording after the vote has been taken. While amendments can be helpful in clarifying motions, excessive amending gets confusing. Once amendments have been voted upon, no new amendments should be made unless they materially pose a different question than what has already been voted upon.

Once a vote has been taken to insert words, they cannot be changed unless there is a motion to strike the whole paragraph.

Motions that Cannot Be Amended

The purpose of postponing a motion indefinitely, is to neatly dispose of it without a vote. It’s a strategy that may be used when a member believes he will be outvoted. It is only applied to a main motion and can be debated, but not amended. Other than previous question and motions limiting or extending the limits of debate, this motion cannot have a subsidiary motion attached to it. An affirmative vote can be reconsidered, but a negative vote cannot be reconsidered.

Cutting Through the Noise: The Keys to Efficient Board Collaboration

If you’re like most people, checking your email is part of your morning routine. With…

The Importance of Risk Management for Nonprofits

Social Media Meets (and Makes) the Nonprofit Board