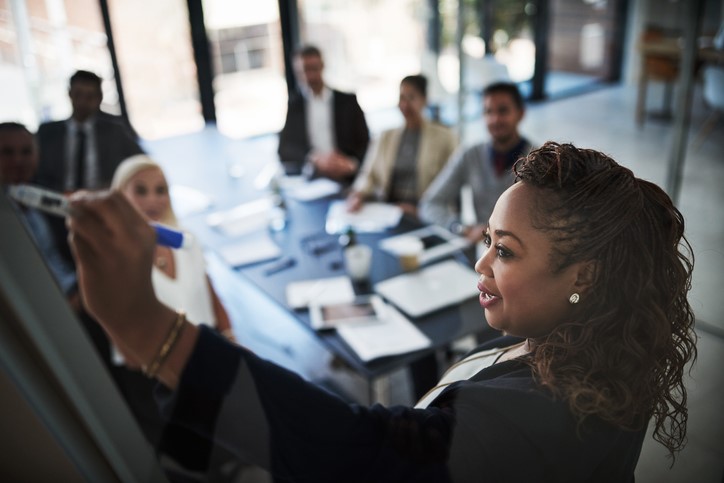 Among the many topics on governance, we don’t often hear very much about ex-officio board members. Some might say that the term is becoming outdated. Perhaps that’s true, but it may be wise to contemplate the value that ex-officio members can bring to nonprofit boards and consider making it a part of your governance practices.

Ex-officio board members are valued for their knowledge, expertise and experience. Connections from the wider community can enhance the board’s work handsomely. A nonprofit’s bylaws outline the role of ex-officio members, as well as their duties, responsibilities, expectations, rights and limits of authority. Ex-officio members usually have most of the same rights as other members, but they’re typically non-voting members.

What Is an Ex-Officio Board Member?

Ex-officio positions are not honorary positions either. Boards may choose to give someone an honorary title such as Lifetime Director, Director Emeritus or Chair Emeritus. Boards sometimes give honorary lifetime titles to people who have served for many years and proven their dedication to the organization, or who have contributed to the organization in notable ways. Individuals with honorary titles may or may not be directly involved in serving on boards, committees or councils.

Nonprofit boards should be sure to document the level of involvement of the ex-officio members, so that there can be no dispute about whether votes where legal.

Board management software systems are a good solution for documenting ex-officio member participation. Boards can utilize BoardEffect’s board portal for their board work to streamline the processes and to make their work more efficient. Boards can extend the use of their portal to boards, committees and councils without sacrificing the confidentiality of other board business. BoardEffect allows board administrators to change or modify user permissions so that ex-officio members and others can only access the parts of the portal that they need to participate in board business.

Ex-officio members will be able to use the portal to access their agendas, meeting minutes, supporting materials, and even participate in surveys and other initiatives.

Regulatory concerns are making regular media headlines, so it’s not a complete surprise that nations are looking at the role of ex-officio members.

Canada took action in 2012 with the Not-for-Profit Corporations Act, which specifies that ex-officio members are not board directors. The Act essentially outlaws the term ex-officio director by clarifying that for someone to be considered a director, that person must be elected.

The United States also saw some legal changes regarding ex-officio members in recent years. In 2015, the state of California changed its corporation laws to prohibit non-voting directors. Legal advisors caution corporations not to list non-voting members as directors.

Ex-officio board members often have much to offer nonprofit boards because of their many years of training and experience. Unfortunately, all of them don’t necessarily see it the same way. One of the challenges with ex-officio members is that because the title is automatic based on a current position, they take the position for granted, failing to consider what an asset they can be.

Such board directors don’t always show up regularly enough to make a meaningful contribution to the board or committee, if they show up at all. Other board and committee members may view them as paternalistic or detached.

Boards also need to be mindful that ex-officio members may serve on other boards that have competing interests, violating the conflict-of-interest policy.

Benefits of Including Ex-Officio Board Directors

When ex-officio board members are active and vested in their positions, they can be of huge assistance to nonprofit board directors. Ex-officio members are usually extremely loyal to the organization and are familiar with its challenges. Since they don’t have the same duties and responsibilities as other board members, they have a tendency to be more objective. Those who fill ex-officio positions may also provide a wealth of resources and expertise in-kind, which may save the nonprofit the expense of hiring outside experts.

Nonprofit board directors must abide by the duty of care. At all times, they need to consider the best interests of the organization. To that end, it may be prime time to enlist the help of those who have become seasoned professionals in nonprofit board service. At the same time, nonprofit boards must understand the role of ex-officio members and the limits of their involvement, and they must communicate their role to individuals who hold ex-officio positions and monitor their involvement carefully. Board management software programs and solutions streamline governance processes and take away some of the uncertainties of involving ex-officio positions.

See how BoardEffect can streamline governance for your nonprofit organization.

Consent Agenda for a Nonprofit Board

If your nonprofit board wants to maximize your board meeting time as much as possible,…

How Can Boards Leverage a Governance Consultant?

It’s necessary for today’s boards to properly oversee the current issues facing their organization, but…

Are All Credit Unions Nonprofits?