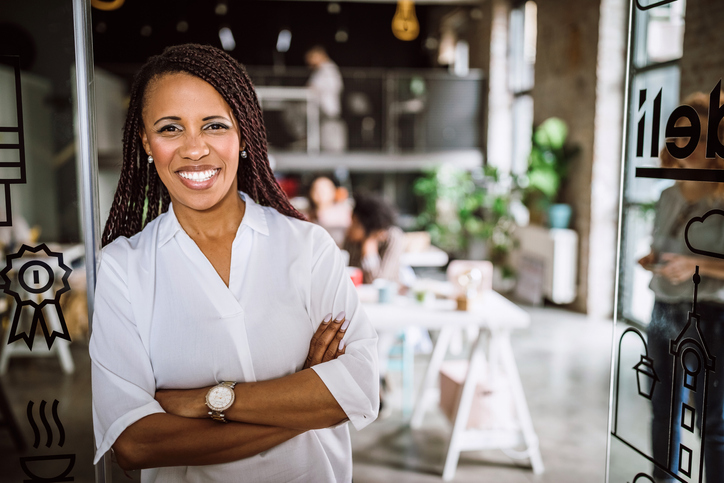 From a compliance standpoint, the IRS established compensation rules for nonprofit CEOs and other executives so nonprofits that have healthy budgets don’t overcompensate their leaders, which could compromise the integrity of the essential role that nonprofits play in society.

Many nonprofits don’t have the financial means to compensate their CEOs or executive directors at all and that’s not necessarily a bad thing. Often, major donors frown on using donations to support nonprofit leadership salaries.

CEO compensation for nonprofits can take several different forms and it can be a strategic way to attract top leadership talent.

Nonprofit organizations face strong competition for grants and donations and strong leadership can help them get a fair share of funding. The challenge is to recruit and retain top leaders and be able to compensate them adequately for their time and expertise.

The IRS rules for how nonprofit organizations can compensate their CEOs and other executive leaders center around the words “reasonable” and “not excessive.”

Since all things are not equal with nonprofits, the IRS expects nonprofits to compare their CEO compensation models to other nonprofits that are comparable. Realistically, there’s simply no reasonable comparison between a small local homeless shelter and a large nonprofit university.

Documentation on CEO compensation for nonprofit organizations is essential. If the IRS decides to audit a nonprofit, they have to explain how their CEO compensation decisions support the information they put on the IRS Form 990. Nonprofits that step outside the IRS guidelines could face fines or sanctions.

Many organizational factors weigh in on the value of CEO salaries including:

Defining Reasonable and Not Excessive

It doesn’t matter what a nonprofit board deems as reasonable in awarding CEO nonprofit compensation. What matters is the IRS definition of what isn’t excessive. To that end, the IRS established three metrics for defining reasonable and not excessive:

Types of CEO Compensation for Nonprofits

Where nonprofit boards don’t feel that their budgets can support an attractive CEO salary, there are other incentives that attract CEO candidates to nonprofits.

Nonprofits usually pick between 457(b) plans and SERP retirement plans. With a 457(b) plan, nonprofit executives can defer taxes on the account up to $18,000 or 100% of their annual income, whichever is less.

SERP stands for supplemental executive retirement plan. SERPs aren’t deferred compensation plans. The act like a pension plan that’s funded by the nonprofit organization. SERPs don’t vest right away which means there’s a risk that they could lose the funds before they reach retirement age.

Nonprofit benefits must typically be reported to the IRS.

The whole reason for the existence of nonprofits is to serve their communities and fill the gaps in services that governments aren’t providing. Part of their reputation depends on carefully allocating surplus funds. It doesn’t usually bode well when they distribute monies to employees as dividends. Donors and stakeholders strongly prefer to see profits being applied toward furthering a nonprofit’s mission.

Bonuses and incentives are allowable forms of compensation for nonprofit executives, but the IRS discourages basing them on net earnings or profits and there’s good reason for that. The government’s goal in this is to discourage nonprofits from cutting their services and giving the extra funds to pad executive compensation.

In general, the guidelines for paying out bonuses and incentives to nonprofit executives are:

Other Forms of Compensation

Other than salary, retirement plans, and bonuses, certain other forms of compensation have great value for people that are considering accepting a position as a nonprofit CEO. These are some potential perks that may attract talented CEOs and executives:

Before making final decisions about CEO compensation for nonprofits or other forms of executive compensation, the board should consider potential tax and compliance implications.

In recent years, nonprofits have become increasingly commercialized and the competition for nonprofit funding has never been greater. Something else that’s changed is that boards now have an opportunity to use BoardEffect, a board portal that offers the right tools to support nonprofit boards in establishing CEO compensation policies and documenting their efforts.

How to Use Incidental Motions

The uniqueness of each organization and its board calls for flexibility surrounding parliamentary procedure. Incidental…

Since the 1980s, college tuition and fees have risen nearly twice as fast as inflation.…

Responsibilities for a Risk Manager for a Nonprofit

In the excitement of fundraising, getting donor commitments and hosting events, nonprofit boards may overlook…