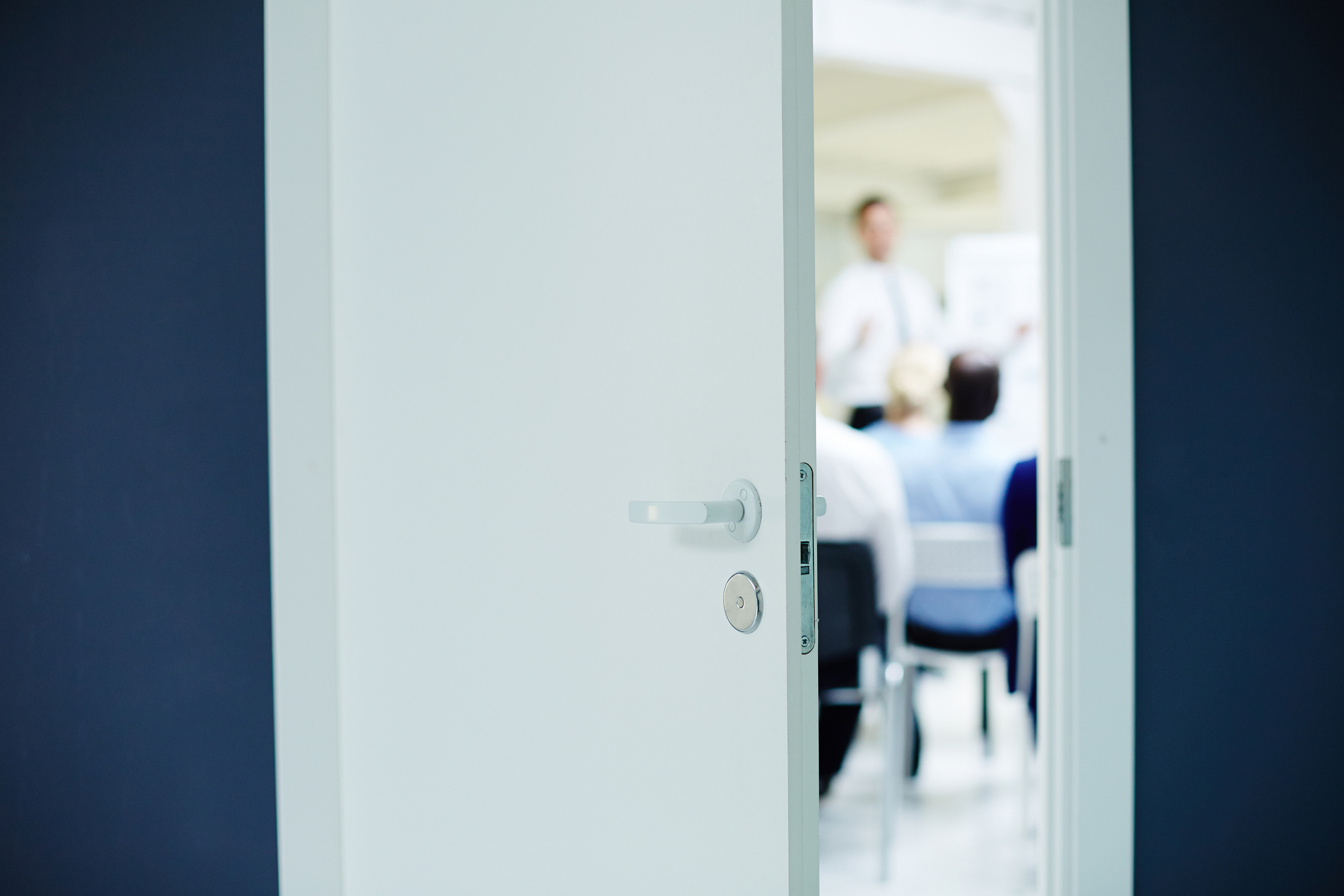 The Brown Act protects the public because it requires that all actions and discussions of local legislative bodies be open and transparent, including email correspondence. The California legislature has made many amendments to the Brown Act since it was first passed in 1953. The rules are lengthy and somewhat complex, as they currently include many definitions and exceptions.

While the Brown Act goes to great lengths to provide transparency in government actions and decisions, the extent of the rules makes it difficult for boards to comply with all aspects of the Brown Act using any manual process. Fortunately, board portals are an effective tool for ensuring openness and transparency. Board portals incorporate features that help boards remain in compliance with the Brown Act and support their actions when legal compliance comes into question.

What Is the Brown Act?

The Brown Act is part of the state of California government code 54950. The Act is named after its author, former Assemblyperson Ralph M. Brown. The act was passed with minimal wording: only 686 words. Assemblyperson Brown wrote and introduced the legislation because California citizens had expressed growing concerns over local public officials who were holding meetings that were informal or undisclosed. In years past, some local governments sought to avoid public scrutiny by holding secret meetings in lieu of formal meetings. The Brown Act clarifies how local public officials are to conduct meetings with disclosure to the public.

The statute has grown substantially over the last several decades, and now includes language addressing many areas of local government meetings, including:

Using the Brown Act as an example, here’s a look at how public officials can use a board portal to protect themselves, the public and their communities by conducting open and transparent government meetings.

How Board Portals Help Boards Comply With Open Meetings Acts

Board portals are an efficient and cost-effective electronic tool for boards to use to ensure compliance with open meetings acts and good governance in general. The following are some specific ways that board portals can be lifesavers for public officials.

Many open meetings acts, including the Brown Act, require boards to post public notice of meetings, even if they don’t intend to take action at the meeting. Different types of meetings have different requirements. Typically, notice requirements must include the date, time, location and agenda items for the meeting.

Most public meetings must be held in locations that are accessible by the public.

Board directors can set up templates of meeting notices in the board portal for each type of meeting that includes the proper notification timeframe, details of the meeting, agenda items and allowance for public comment. Prepopulated notices save time and help ensure accuracy and compliance.

If questions arise about meeting notices, the board portal provides documentation that the board provided notice and indicates whether the notice complied with the law.

Boards must prepare meeting agendas before they post public notice of the meeting. The agenda should list all items for discussions, along with a brief description of each item. Agenda notices should also include items to be discussed in closed session. Boards may not discuss or take action on any items not listed on the agenda.

Official agenda notices stored in a board portal stand as proof that the board complied with the rules that apply to the agenda.

Open meetings acts usually allow for some exceptions and will list those in the statute. For example, public officials may be allowed to attend conferences, social events and ceremonial events as long as they don’t discuss official business at the event.

The benefit of board portals is that they clarify the type of meetings being held and provide documentation to support that the board applied the correct rules for the specific type of meeting. Meeting notices may also list the statute reference that applies to any exception to the rules.

Open meetings acts typically describe rules for standing, ad hoc and advisory committees, and indicate whether committees must comply with allowing public attendance and making records of meetings available to the public.

Board portals would identify records pertaining to which members attended in person and which attended by some other means.

Open meetings acts also address how public boards may use emails. The Brown Act disallows board members from discussing business or gaining support for agenda items via emails. In addition, the Brown Act has restrictions on the number of people that public boards can copy on electronic messages. Board portals store all emails between board members and stand as proof that the board did not breach laws relating to email use.

Typically, items for closed session must be listed on the agenda and the board usually announces its decisions in public. This part of the statute describe who can be involved in closed sessions, whether the board must make an oral announcement and whether the public can comment.

Board portals would store all information regarding closed sessions, but allow necessary information to be released to the proper parties according to the statute.

Finally, the Brown Act states that if members of the public are disruptive during a meeting, the board can clear the room, but must let the media stay. The board portal records whether the board took these or other actions.

In summary, a board portal helps to record the actions and decisions of the board, which eliminates the potential for human error and supports the intent of open meetings acts for public transparency and accountability.

Comparing different board portal vendors to ultimately make a selection is serious business. After all,…

Making Magic Before and After the Best Board Meetings

Board meetings get all the attention, but the magic of good governance doesn’t really begin…

The Board at Year-End and the Power of Fresh Perspective

Fresh perspective can transform… well, almost anything. When a new BoardEffect administrator recently took the…