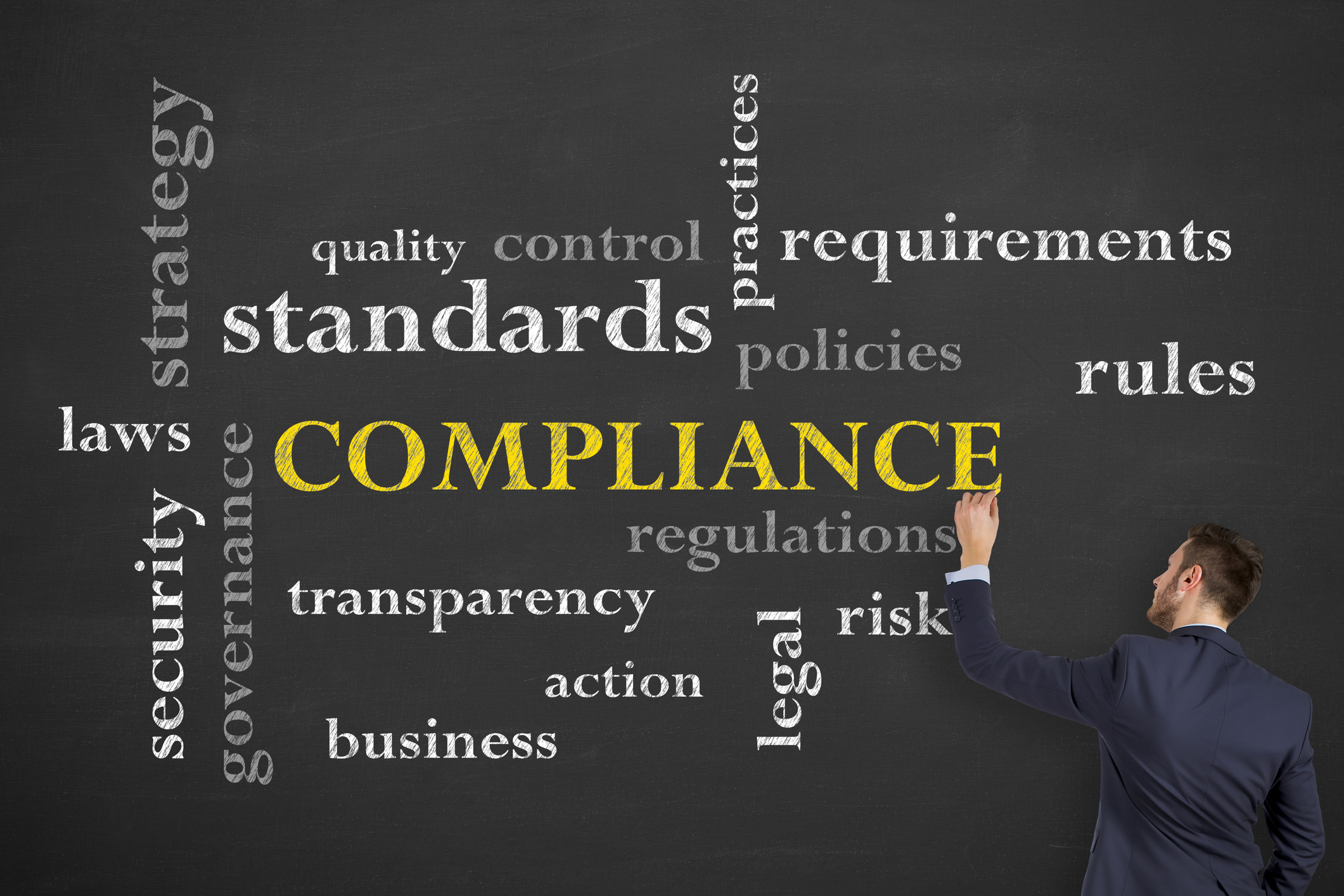 The Brown Act is essentially an Open Meetings Act that is specific to local governments and bodies in California. Other states have similar laws that pertain to state or local governmental bodies. The Brown Act supports one of the main principles of group meetings, which is that group decisions are generally better than individual decisions. Most people believe lively debates that incorporate a variety of perspectives generate the best ideas.

As part of our democratic society, Americans generally expect that governments will hold meetings that are public and transparent in order to ensure accountability. What sounds simple in concept is often more complex in practice. The Brown Act, and other open meetings acts like it, codifies the limited exceptions and circumstances where it’s in the best interests of the public to allow for special handling.

Technology has been a strong force in helping corporations become more reliable and efficient. Likewise, technological solutions that are specifically designed with the activities of boards in mind are vital assets for government boards, where transparency and accountability are the norm.

What Is the Brown Act?

The Brown Act was approved by the California General Assembly and became law in 1953. The general public had become concerned about secret, informal and closed-door meetings by local governments and governmental authorities.

As technology became the norm in boardrooms, the California government amended the Brown Act to include new rules for emails as well as teleconference and videoconference meetings.

What Is the Right Technology for Today’s Boards?

The basic technology that any government board needs is an electronic board portal and a secure digital messaging system. Other helpful digital applications, such as minute-taking software and applications for board evaluations, are emerging to make other board functions more effective and efficient.

Electronic board portals are proving their value, as they support many of the tenets of open meetings acts, such as transparency, accuracy, accountability, efficiency and cost-effectiveness.

How Electronic Applications and Solutions Enhance Governance for Government Boards

Perhaps the most notable way that electronic solutions assist government boards is that they automate many of the boards’ standard processes. This means that there is less chance of human error.

Board portals store copies of compliance laws and other legal requirements for the board’s handy reference. Board portals manage the board’s calendar of activities and send out automatic notifications of issues that need prompt attention.

Board portals and digital messaging systems also make it easy for boards to produce documents quickly if they are ever needed to support legal or compliance issues. For example, the Brown Act has limitations on how many people can be copied on emails. A secure digital communications platform would demonstrate compliance with the messaging limitation.

Government boards may also be required to provide proof of content contained in emails as part of Freedom of Information Act (FOIA) requests. States usually put strict time limits on producing answers for FOIA requests, such as within seven days or so. Using a board portal that integrates seamlessly with digital messaging makes it easier for government boards to comply with FOIA requests within the required timeframe.

Boards also have requirements for posting advance notice of public meetings, even if they don’t intend to take action at the meeting. Board portals make it easy to produce evidence that board notices include all of the required information, such as date, time, location, type of meeting and agenda items, and that the board posted the meeting within the proper timeframe.

How the Right Technology Supports Compliance With the Brown Act

Manual board processes subject government boards to accidental or unintentional noncompliance with open meetings acts such as the Brown Act.

Board portals are the right technology to prove that government meetings are open to the public and that they comply with all legislation pertaining to open meetings. The Brown Act requires that local government meetings be held in publicly accessible locations. Board portals conveniently store all copies of official meeting notices and meeting minutes, which include the location of the meeting.

Board portals also store the agenda and the meeting minutes, which document many important details of the meeting. The agenda demonstrates which items the board discussed at the meeting and whether they allowed discussion or took action about items that were not listed on the agenda.

Open meetings laws almost always require boards to allow time for public comments, although they’re typically not required or expected to respond to public comments during the meeting time. Members of the community who choose to speak at public board meetings usually do so because they feel strongly about certain topics or community issues. Open meetings acts usually outline a process for how boards can handle matters if members of the public become unruly or disruptive. Meeting minutes archived in the board portal help government boards to document whether members of the meeting were disruptive and prove that the board managed such issues according to the open meetings act rules.

The popularity of board portals for government boards proves that board portals, combined with secure messaging applications, bring value to communities because they are efficient and cost-effective. Board portals ensure best practices for public meetings and support overall good governance. Electronic tools that support the work of government boards help keep meetings democratic, as governments have always intended them to be.

Complying with Nonprofit Laws During a Crisis

When a crisis hits, it hits without warning, and it knows no boundaries.  It takes…

Why a Nonprofit Is Different Than an Association

The terms nonprofit organization and 501(c)(3) are often used interchangeably. That’s not entirely correct. An…