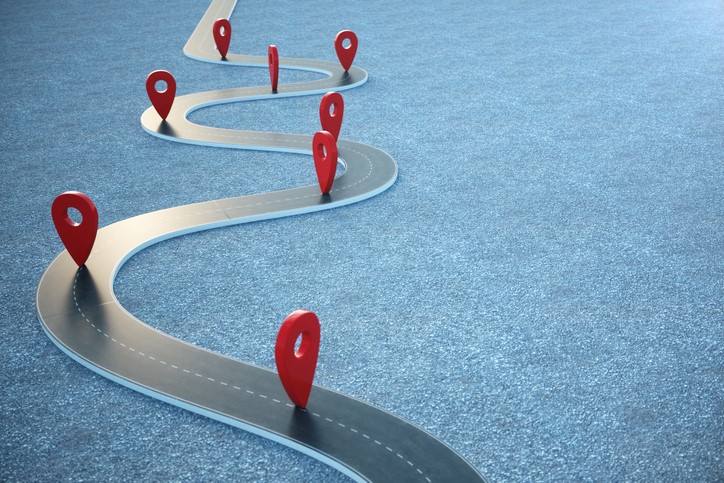 This is not a drill – your CEO is leaving. Whether it’s tomorrow, next month, next year or in five years, the executive leader WILL leave your organization. The questions, therefore, are not whether and when this leadership change will occur, but rather, are you ready and what will it mean for your organization?

Among the eight nonprofit organizations I know that faced executive transitions in the past six months, only one had a succession plan. One. It wasn’t elaborate, formal or especially current, but it outlined a process for the board to follow in facing the planned succession of a longtime, beloved leader.

While that statistic is not representative, executive succession planning is not yet widespread in the nonprofit sector. According to BoardSource, only 27% of nonprofit organizations had written succession plans for their chief executives in 2017. At the same time, however, executive turnover is actually highest in the public sector. Based on a report by Challenger, Gray & Christmas, Inc., the government/nonprofit sector led all industries in CEO turnover in 2018, which saw the highest rate of CEO transition since the recession.

If the majority of nonprofit boards aren’t planning for the inevitable, how do they approach executive transitions? Not only is it time-consuming to replace a CEO/Executive Director, but the process is typically fraught with an uncomfortable tension between uncertainty and urgency. As a result, boards sometimes panic and seek shortcuts. They might try the “let’s look for someone like we had” search strategy and/or the “we’ll know it when we see it” method of selecting candidates. Such reactive practices can threaten the nonprofit’s ultimate sustainability.

But leadership succession need not be a crisis. With appropriate attention and effort, it can – and should – be an opportunity to assess organizational effectiveness, reaffirm strategic goals and ensure ongoing sustainability.

Planning for executive succession is easiest, of course, well in advance, and there are numerous resources for guidance, including tips from the Federal Reserve Bank of Kansas City and the Council of Nonprofits. Start by compiling the following components of an executive succession tool kit:

Unfortunately, only half of the eight organizations I referenced earlier had strategic plans. Among them, one was not current and two were not strategic – they were operational plans developed by Executive Directors, approved by boards and mistaken for strategic road maps.

When referenced for guidance in replacing longtime Executive Directors, one said plan led the board of a regional advocacy organization to believe it needed a new leader with skills in facilities management and event planning, which were urgent operational needs. The advocacy aspect of the role – and the organization – was overlooked by a board focused mainly on the organization’s property rather than its intended purpose.

While some executive hiring criteria are universal, other key abilities must be discerned from the strategic plan, such as: leading change or providing stability, exploring new program areas or initiating new partnerships, focusing on internal management or increasing external visibility, and advocating for social change or increasing direct service.

As indicated above, the chief executive’s job description must be current and cannot be complete without clarity on the organization’s strategic goals. Boards must ensure that job responsibilities reflect the organization’s current needs AND that job requirements mirror responsibilities. For instance, if the CEO must raise $5M to expand the nursing care wing of a healthcare facility, then experience in running a capital campaign is likely required.

Another important – and often overlooked – aspect of the job description is feasibility. The board must ensure that its expectations of the position are realistic. When the leader of an educational organization left abruptly for health reasons after 21 years, the board struggled to replace her before dividing the executive role into 2.5 new positions. Good succession planning involves board review of the CEO job description on a regular basis.

It seems obvious that the body responsible for an organization’s overall success would be critical in executive session, yet boards sometimes underestimate their own importance and, therefore, undermine their effectiveness. As BoardSource data illustrates, chief executive satisfaction is tied directly to board performance. A board that abdicates governance responsibility to the chief executive or wrestles management functions from the CEO will not partner well with – or attract – the right executive leader.

Five of the last six executive transition processes I facilitated began with work in board development. Each board needed to develop a shared vision for the organization that did not include the outgoing executive. Each board also needed clarity on its role, in contrast to the CEO/Executive Director’s, and time to assess its strengths and gaps as a first step in determining what type of executive would best augment the board-CEO partnership. In the case of a $15M social service organization, the board identified its vulnerability in financial oversight only after hiring a new CEO whose strengths did not include financial management. The resulting turnover and loss of resources led to a more engaged board that enhanced board recruitment before hiring the right executive.

A sinking ship won’t attract a new captain, so it’s important for the board to understand the financial realities of the organization on an ongoing basis. That means mastering knowledge of cash flow and risk, but also diversification of revenue streams, fundraising capacity and impact of the leadership change on donor confidence.

While the responsibility for executive succession planning falls mostly to the board, the emergency plan should be easy for the incumbent CEO to develop. If he or she won the lottery and left tomorrow, what would need to happen? Ask your CEO to create lists of the following:

While the board will be well aware of the inner workings of a leadership transition, staff and external stakeholders will not. Their perception can influence the outcome of your succession process, so keep them informed. Clear and timely communications about the transition will reassure your constituents (including funders) and cultivate their buy-in to the search process. Speak with one voice as a board and instill confidence by communicating general details about your process and timeline, committee composition, hiring criteria and status of the search on a regular basis.

A final word to the wise: Don’t rush. Build your executive succession tool kit when you don’t need it and keep its components current. When the time does come, consider your interim leadership options and whether extra time or outside expertise would help ensure an optimal outcome. After all, ensuring smooth executive succession is among the board’s most important functions.

How Can Boards Leverage a Governance Consultant?

It’s necessary for today’s boards to properly oversee the current issues facing their organization, but…

Compliance Management and Board of Directors’ Role in Compliance and Ethics

Planning a Board Meeting: A How-to Guide

As board members arrive at the board meeting, they may not be aware of how…