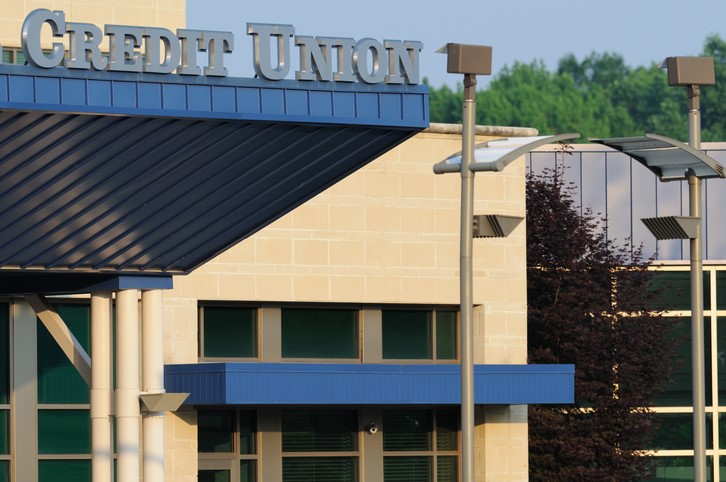 Board directors and CEOs have distinctly different roles and responsibilities. Where things tend to get a little murky is when the CEO also holds a position as the board chair. There are numerous pros and cons to allowing the CEO to serve as board chair, and there’s no shortage of opinions on both sides of the issue. Ultimately, the most important thing is for a credit union CEO to know and understand his or her role and not overstep the board. When the board and the CEO understand and respect each other’s roles, the credit union becomes stronger and better managed.

What Is a CEO?

A CEO is the Chief Executive Officer. The person filling this role may also be called the chief executive, president or managing director. The CEO is the highest-ranking position in a corporation or other organization and he or she reports directly to the board of directors. As a top executive, the CEO makes the top managerial decisions and is responsible for the overall success of the entity.

The Role of Credit Union CEO Is Evolving

As part of the financial industry, credit unions are experiencing many of the same complex challenges as banks and other financial institutions. Credit unions are expanding their products and services due to public demand. CEOs of credit unions are also facing regulatory changes at the federal and state levels, which are causing changes in their duties and responsibilities. Credit union CEOs need to develop an effective partnership with their board of directors where there is a balance of power and authority with regard to both roles.

A Chief Executive Officer wears many hats throughout the day. The primary role of the CEO is to advise and support the board of directors. This role requires CEOs to provide the board with up-to-date information, make recommendations for new board members, participate in board orientation and participate in a self-evaluation.

The CEO role includes sustaining the organization and taking it into the future. Part of this role includes being a visionary, developing future leaders and scouting out future opportunities for change.

In the role of leader and manager, CEOs motivate employees, oversee operations for products and programs, recommend policies to the board, manage human resources and implement the strategic plans of the board.

Duties and Responsibilities of the Chief Executive Officer

The CEO works closely with the board by keeping them advised and informed and being the intermediary between the board and the rest of the staff. This responsibility requires the CEO to attend board and committee meetings and to meet with the board chair or other board directors as needed.

CEOs are generally responsible to oversee operations such as product design, marketing, promotion and delivery. In addition, CEOs ensure that products, operations and services are effective and are of high quality.

From a financial perspective, CEOs lead the implementation of the strategic plan. They recommend the annual budget, manage financial and physical resources, and make sure that the organization is in continual compliance with current laws and regulations.

CEOs work closely with human resources personnel to make sure that they’re following the policies set by the board, and that workplace and volunteer practices conform to legal standards.

The ambassador role places the CEO out front and center in the public eye. CEOs need to ensure that the organization’s mission, programs, products and services are consistently presented in a positive light and represent the organization’s standards for its mission, ethics and reputation.

In nonprofit organizations, CEOs manage and oversee all aspects of fundraising efforts.

Should the CEO Serve a Dual Role as Board Chair?

There’s been a lot of controversy over whether the CEO should serve a dual role as board chair. The controversy amped up even more after the financial crisis of 2008.

For many companies, the preferred structure is for the CEO to also hold the board chair position. Other companies feel that this creates too many important situations where there may be a conflict of interest. One of the board’s responsibilities is to vote on CEO remuneration. This responsibility puts the CEO in a situation where he or she would be voting on their own pay, which is a clear conflict of interest.

A prime example of this was when Bank of America named its CEO, Brian Moynihan, Chair of the Board in 2014. This was an unprecedented decision since the board had voted in 2009 to separate the roles of board chair and CEO, stripping then-CEO Ken Lewis of his role as Chair of the Board. A few years later, the board deleted the requirement to keep the roles separate when they appointed Moynihan Chair of the Board. What was even more surprising was that Bank of America’s board took the action without first putting the issue before their shareholders.

The principles of good corporate governance suggest that the CEO and board chair roles should be filled by different individuals. Glass Lewis and Institutional Shareholder Services (ISS) support the stance that the roles should be separate.

Some experts, such as former Congressman Barney Frank, who introduced the Dodd-Frank Act, and former FDIC head Sheila Bair, don’t see the problem with the CEO serving a dual role as board chair. Frank and Bair take the position that it matters more whether the CEO is competent and sets the right tone and culture at the top of the organization.

Trends show that corporations support separating the roles. Executive search firm Spencer Stuart reports that 74% of corporations favored keeping the roles combined in 2004, but that number had dropped to 63% five years later.

The only correct answer is the right combination for individual companies or organizations. That answer is best reflected in how the organization performs.

Explore how BoardEffect can streamline governance across each board cycle.

How to Write a Petition to Remove a Board Member

People have a natural inclination to want to trust nonprofit organizations. Along those lines, most…

Making Sense of Dysfunctional Boards to Generate Better Board Decisions