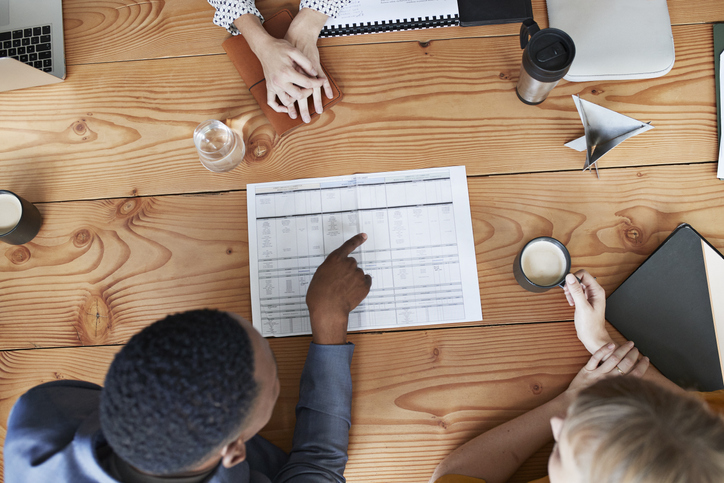 All nonprofit board members should know the proper protocols for running meetings, including Robert’s Rules of Order for adjournment.

When board discussions are lively, it can be hard to know when to shut a meeting down but don’t fret; Robert’s Rules for adjournment can guide the way. Robert’s Rules are generally accepted rules and practices for board meetings and other assemblies. The rules date back to the 1500s, and they’re still in use in boardrooms across the world today. Robert’s Rules of Order are designed to maintain good decorum in board meetings, ensure the will of the majority, and facilitate order.

What Is a Privileged Motion?

Before getting into Robert’s Rules for adjournment, it helps to understand the meaning of a privileged motion.

Does Adjournment Require a Motion?

As a matter of course, when the agenda has been completed, the following three steps would naturally occur:

However, there are three situations where it’s acceptable for a board meeting to adjourn without a motion and a second.

What Are the Basic Rules for Adjournment Under Robert’s Rules?

For board members who aren’t familiar with Robert’s Rules, a cheat sheet that includes the basic rules for adjournment can be helpful.

The basic rules for adjournment are:

Meetings adjourn for various reasons. Sometimes a meeting is simply running for too long, despite having a targeted agenda. Other times, a meeting needs to continue, but it needs to continue on another day because it gets late in the day or at night. In certain situations, meetings occur over several days, which often happens at conventions or conferences. In every case, there is a proper way to adjourn a meeting according to Robert’s Rules.

There are three accepted ways to adjourn a meeting, including:

An example of a movement to adjourn and continue the meeting later would be, “I move to adjourn the meeting until tomorrow at 9 am.” This is not considered a privileged motion.

What actions can occur between the time a motion to adjourn is adopted, and the meeting is officially adjourned?

The following actions are permissible in any order:

Contrary to some beliefs, a board meeting doesn’t end when someone moves to adjourn, and all the “ayes” are in. A board meeting officially ends when the chair announces, “This meeting is adjourned.”

Practical strategies to build board engagement

Last week, at the AHCAP (Association of Health Care Administrative Professionals) conference, we had a…

Following Robert’s Rules of Order for Effective Board Agendas

The Necessary Role of a Board of Directors for a Nonprofit

It often seems that with all the tax money that federal, state and local governments…