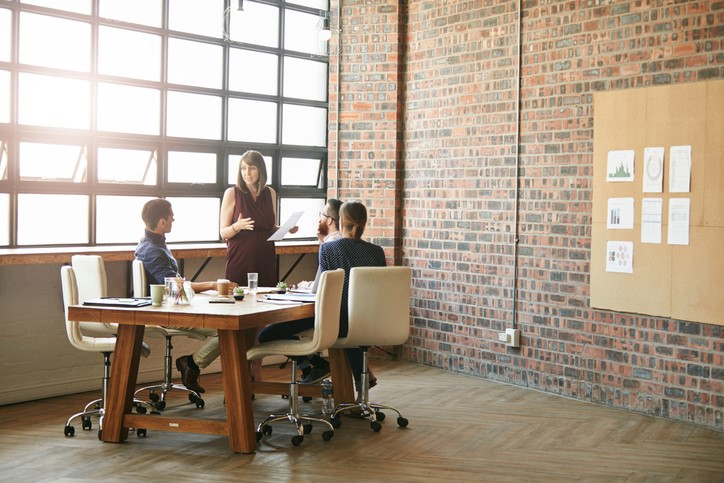 Transition teams or nominating committees need to understand the executive director’s role in its current state, as well as what the nonprofit’s leadership needs will be within the next three to five years and beyond. Teams should know what their parameters are and how involved the board will be in the process. A good executive director transition plan will define a process for selecting the final candidate, approving them, and getting them onboarded successfully. Transition teams should also be made aware of any internal candidates who’ve been cultivated for promotions.

Understand the Role of the Nonprofit Executive Director

The history of the organization, the mission, and vision for the nonprofit are prime considerations in the search for an executive director. Your nonprofit needs a leader who fits in well with these foundational issues.

Executive directors have different duties and responsibilities from one nonprofit to another. One candidate’s skills will likely match up better than some others, even if others have experience in a different industry. The role changes and evolves based on the phase of business development and many other factors. This means that the next candidate may require a very different set of skills than the current executive director.

Your executive director transition plan should outline who will be involved in the selection process and what their approach will be. Wherever it’s practical and possible, the current executive director should participate in the process as they have insight as to the skills and they require to be essential for the job.

The team will also want to interview high-level staff who directly report to the executive director to see what skills they think are necessary for the executive director to be a productive part of the team. Key stakeholders may offer valuable input as well. The board of directors may offer valuable insight and they will likely be the ones to give the final approval.

Recruit with the Nonprofit’s Vision in Mind

All nonprofits should have a written succession plan for their executive director in place to avoid wasting time if they need to hire a new executive director. Transition teams first need to develop their own understanding of the organization’s wants, needs, and challenges.

Boards of directors often have large financial supporters and fundraising assets that give them lots of avenues for identifying qualified candidates for the executive director position.

Transition teams should be well-acquainted with how much involvement the board of directors expects from them. The board may schedule an emergency meeting to discuss how an executive transition will fit into the evolution of the organization. Does the board want to be continually updated during the process or do they just expect to be able to interview the final candidate? If the team ends up making the recommendation to promote from within the organization, they’ll want to keep the board happy so the board will support an internal promotion such as a high-level staff member, if the team selects an internal candidate.

Transition teams should always present the open position as a desirable position in a desirable nonprofit organization—a position that competitive candidates would vie for.

A strategic transition is a plan that the team works on while the current director retains his or her position. This may be a planned or emergency transition.

It’s a good idea to identify current staff members that have an appropriate skill set for leadership and begin cultivating them for advancement. The board or a committee would first meet with viable candidates individually to gauge their interest and help them to better understand what will be required if leadership positions should open up.

In this way, boards or committees can develop an appropriate training plan for them. At the time of a vacancy, it will give the board aa few more candidates to consider. As a word of caution, boards and nominating committees should never promise any individual that they will get the next available opening. They should also know that all openings are competitive and that they’ll be considered along with external candidates.

Finalizing the Recommendation for the Final Candidates

The important thing is to have a written executive director transition plan with specific steps that guide the team on how to conduct a search among a pool of qualified candidates. Teams should be prepared for the complete process to take up to nine months or so. Typically, teams recruit candidates for about six months and spend the last few months interviewing and finalizing their list of candidates. Boards of directors usually like to interview the final two or three candidates.

BoardEffect board management software is an ideal tool for storing executive transition plans and onboarding plans electronically. Granular user permissions limit access to committee planning as authorized by the board administrator.

Besides having the skills that the board deems necessary for the position, qualified candidates should be able to connect well with other staff members, major donors, and volunteers. They should also be effective fundraisers in their own right.

Establishing a Code of Conduct for Nonprofit Board Members

Regulations are in a constant state of evolution, globalization is on the rise, and technology…

The Risks of Using File-Sharing Platforms for Board Collaboration