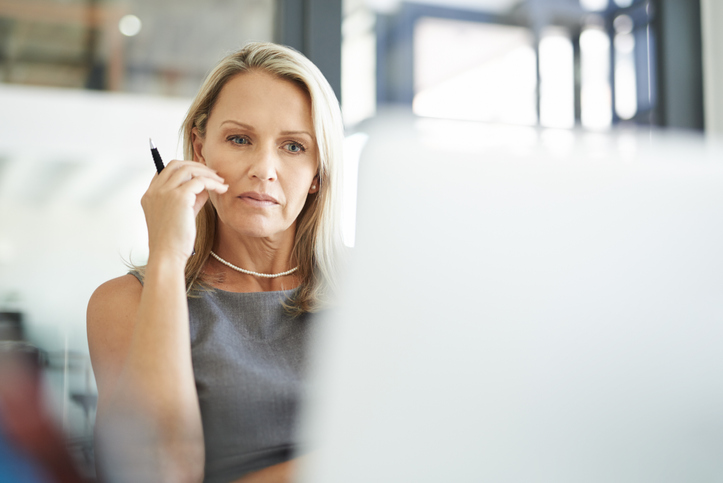 Governance is one of the most important functions of a board of directors. Vast changes in the financial arena, as well as in society, have kept the issue of governance in a state of evolution over the last couple of decades. Just when businesses and organizations are catching up to the changes, the COVID-19 pandemic hit and affected our nation’s businesses and nonprofits in unprecedented, major ways. The pandemic and “stay home” orders across the nation have forced change in the governance arena.

Robert’s Rules of Order is the staple of governance procedures. The recent need for boards to meet virtually has prompted Robert’s Rules to give businesses and organizations guidance and clarification on how to govern responsibly during these challenging times. Roberts Rules has issued three recent updates that address ratifying decisions, electronic meetings, vacancies, and late elections.

Many businesses and organizations have yet to change their bylaws to allow for electronic meetings. Robert’s Rules of Order Newly Revised (RONR) updated its rules with #2020-1 which addresses the question of whether a board can hold an electronic meeting and then allow the officers to carry out decisions they made at that meeting and then formally ratify them at a later in-person meeting.

RONR affirms that an assembly can ratify actions that officers, committees, delegates, or subordinate bodies make in excess of their instructions or authority as described in RONR, 11th edition, page 124, II. 34-35. The rule also allows assemblies to ratify actions to carry out decisions they made during electronic meetings where meetings aren’t authorized. The organization may also ratify similar actions taken by the organization’s staff. As a word of caution, while it’s allowable for certain individuals to carry out decisions that were made at an unauthorized electronic meeting, the assembly isn’t obligated to ratify the unauthorized meetings’ decisions. To prevent this problem, organizations might consider making changes to their bylaws to allow electronic meetings that have the same bearing as in-person meetings.

Instructions for a Previously Appointed Committee to Meet Electronically

A situation that many boards have encountered lately is that they set up committees and assigned them specific tasks, but those committees haven’t been able to meet in person because of the pandemic. RONR rule 2020-2 states that boards that after boards have appointed special committees the board can move and vote to authorize a committee to meet electronically.

If your bylaws specify terms for board directors, and they don’t specify that officers remain in their positions until their successors are elected, the officers’ positions will become vacant on the date noted in your bylaws for the beginning of the new term. This poses a problem if the board isn’t able to meet in person to elect new officers because it leaves them without a fully appointed board of directors.

By contrast, if the bylaws state that the board can elect or appoint officers to fill vacancies for the rest of the term or until the expiration of the term, board officers would continue to remain in their positions until the end of the term and then the board wouldn’t need to hold another election to fill the positions.

If the bylaws don’t contain similar language that addresses how to fill mid-term vacancies, it doesn’t override the membership’s power to regularly elect new officers. Boards should consider the importance of giving the membership the responsibility and opportunity to hold annual elections while giving the board enough power between meetings so that it can fill any unexpected vacancies.

The assembly should hold elections at the next meeting and as each new vacancy is filled, the new officer replaces the person that was appointed to fill the position for the remainder of the term. It’s preferred for the assembly to have an opportunity to hold a regular election where everyone gets a proper vote even when the election has to be scheduled at some time other than the regularly scheduled time.

Your BoardEffect board portal gives your board members continual access to your bylaws and other important board documents whether your board is operating virtually or in-person. Having quick access to these documents will enable boards to respond faster when there is a vacancy on the board and ensure that they have a full slate of officers to run the board at all times.

There’s no way to know exactly what the future holds as it pertains to opening up our businesses and giving our economy a much-needed boost. What we can count on is that while change isn’t always welcome in the beginning, when we have no choice but to make change, positive things often result. Some of what we learn through these challenging times may serve to be assets that we can take with us into the future.

Oh hey there. We hope you've enjoyed our posts about governance so far. In the…

The Executive Board’s Roles and Responsibilities

How to Resolve Board Disputes