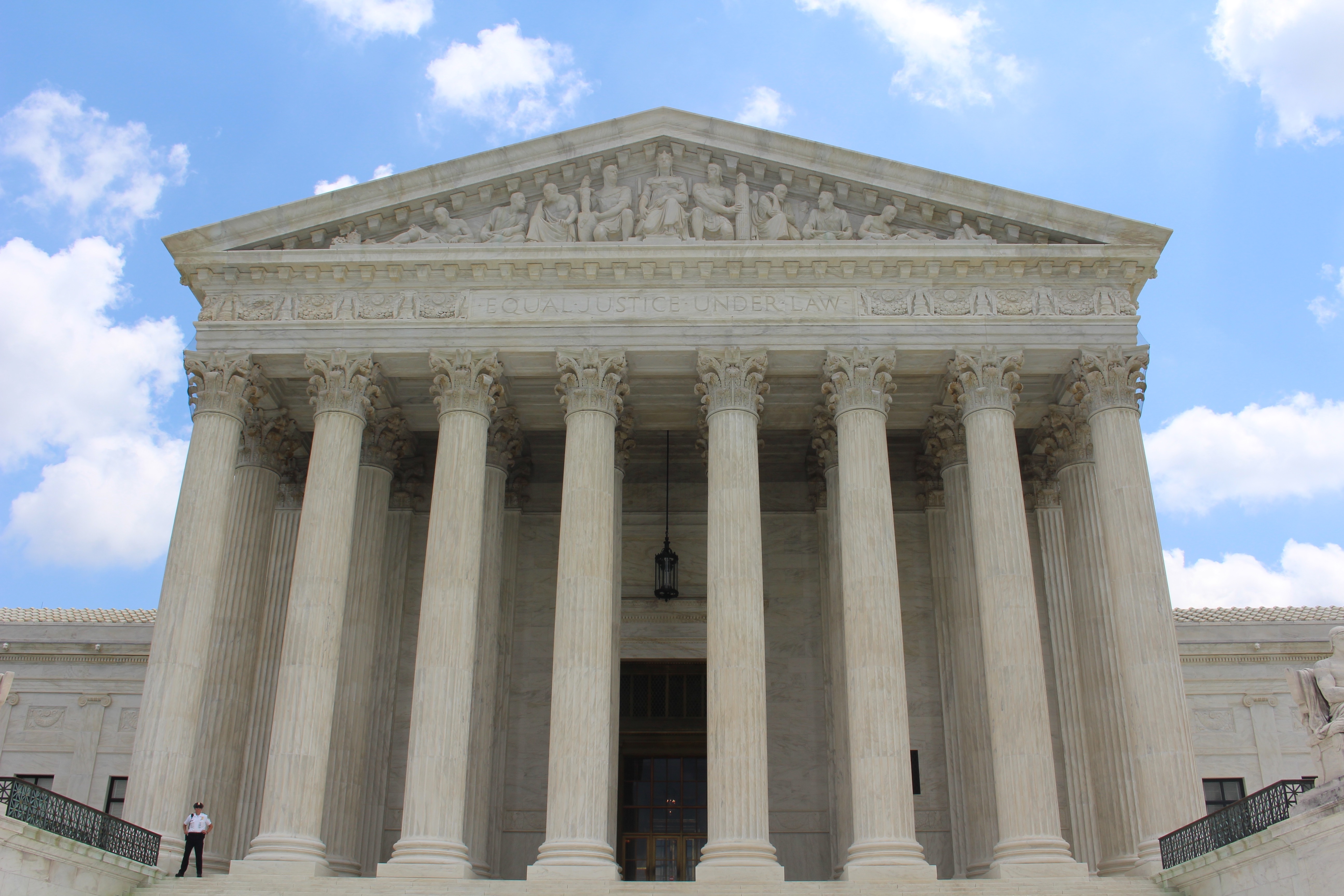 The federal and state governments reward nonprofit organizations for the good work they do by not requiring them to pay taxes. The trade-off is that all of their funds must be allocated for the purpose stated in their charter. Nonprofit organizations can accumulate profits, but they can’t distribute them to the founders or owners, or use them to increase employee salaries beyond the norm.

The laws that govern nonprofit entities vary from state to state. Nonprofit organizations must follow the laws of their states and other states in which they operate. This rule also applies to fundraising efforts. Nonprofits need to pay attention to the laws of other states when seeking donations from out-of-state donors.

The board of directors has the final say on making decisions for the organization. There are only two authorities higher than the board that have the authority to override board decisions. They are the Attorney General and a state court of law.

The Purpose of the Charter Documents

Attorneys that specialize in nonprofit law are the best resource to review the charter wording for new nonprofits to make sure that the organization qualifies as a tax-exempt organization. Attorneys can help the founding members understand the things they can and can’t do to avoid legal concerns.

Founding board directors and all directors who come after them have duty of care, duty of loyalty and duty of obedience. As part of these duties, board members need to manage the organization’s money and other assets responsibly.

While federal and state governments play a central role in setting regulations for nonprofit organizations, 501(c)(3) entities have other rules to which they must pay attention. Nonprofit organizations frequently conduct business with other businesses like landlords, marketers, caterers and many other types of vendors that are required to pay taxes. Some businesses mistakenly believe that their interactions with nonprofits might be different than those with their other business partners, but in reality, the tax-exempt status doesn’t affect normal business transactions.

How Might the Johnson Amendment Change the Future of Nonprofits?

The provision in the 501(c)(3) code that prohibits nonprofit organizations from endorsing or opposing political candidates is called the Johnson Amendment, which dates back to 1954. It was named after its sponsor, Lyndon B. Johnson, who was a U.S. senator at the time.

President Trump has announced that he plans to work toward repealing the Johnson Amendment to allow churches and other nonprofit organizations to speak freely about the candidates they support. Currently, churches and other nonprofit organizations can publish and promote their views on social and political matters, but they can’t openly endorse any particular candidate.

A repeal of the Johnson Amendment would have serious implications for political campaigns. In essence, the donations that the public makes to their favorite charitable organizations could be used to support political candidates. This would also mean that large religious sects would have a much stronger influence on the outcome of major political contests.

President Trump will not be able to abolish the Johnson Amendment without significant help from Congress. To repeal an amendment, he would need for two-thirds of both Houses of Congress to propose a new amendment to repeal it. Another way that he could accomplish this is to get two-thirds of the state legislatures to call a constitutional convention, where the new amendment would then need to be ratified by three-quarters of the states.

As for the future, the Johnson Amendment is now more than a half-century old. The near future may decide if it will last for another half century.

Paperless Board Meetings: When It Comes to Paper, Less is More

In much of life, less is more. This is true when it comes to the…

Board leadership onboarding best practices are the standard for all new board directors, whether they…

With advances in technology, risk and risk management should be major issues for boards. Unlike…