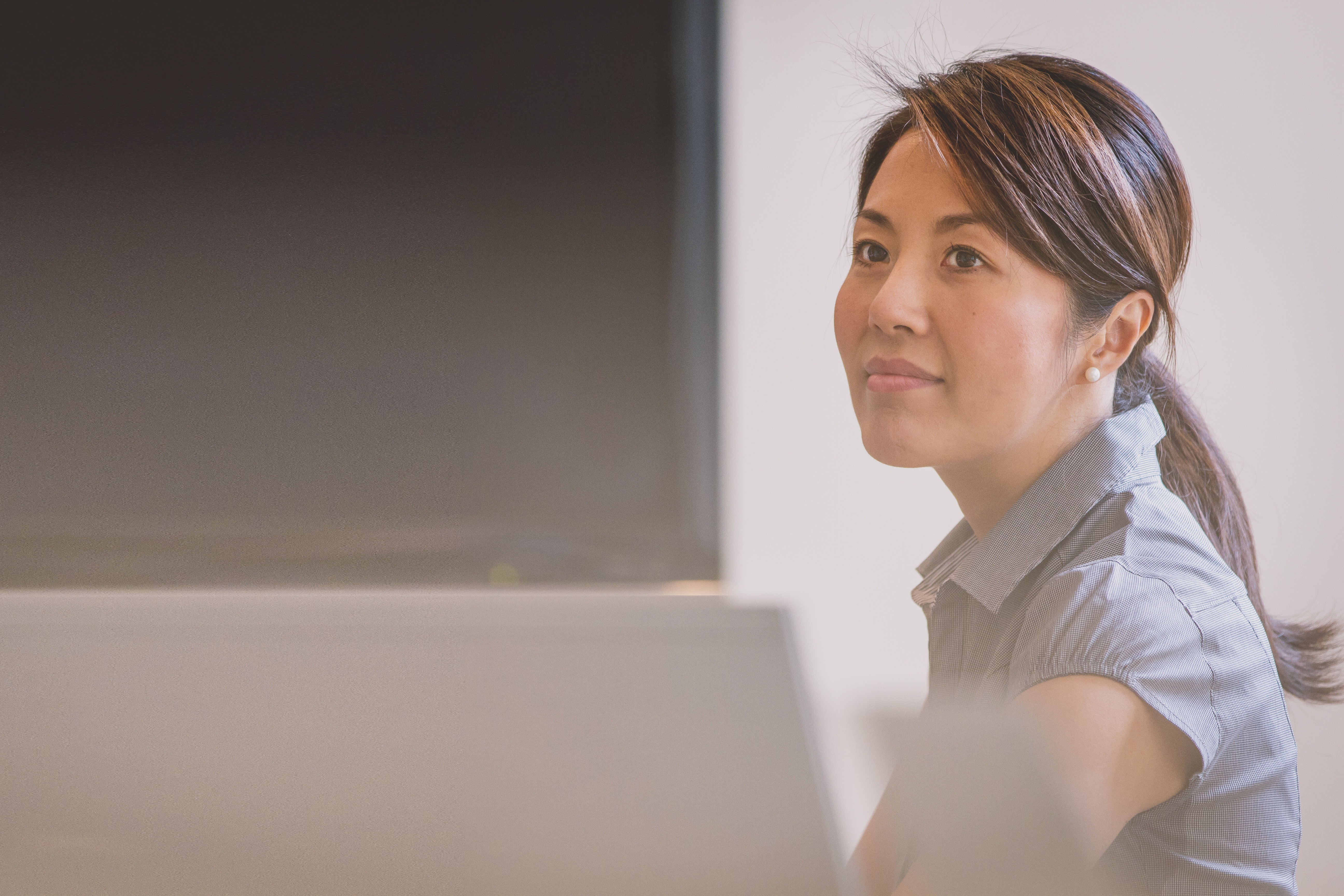 The impact of gender diversity in the board room is the focus of a recent article in the Harvard Business Review.

In analyzing the “human side of governance,” he noticed the following:

Women demonstrate a distinct approach to decision-making. They tend to ask more questions, probing more deeply into issues, which leads to “more robust intra-board deliberations.” According to the researcher’s findings, women avoid “presenting a façade of knowledge and…(making) decisions they (don’t) fully understand.” Furthermore, women’s style of engagement tends toward including everyone at the board table.

Women, as “outsiders,” bring a fresh perspective that disrupts the “closed” social dynamics among board members, the CEO, and senior management, altering their tendency toward “in-group favoritism.” The professor notes an opportunity to study how that will change over time, as women “lose their outsider status.”

He also notes that female board members did not feel stigmatized by the quota requirement because the number of women was significant, having reached critical mass.

The professor identified seven overall consequences of gender diversity in the boardroom, as follows:

Amidst the positive impact of gender diversity are some challenges, including “prolonged decision-making, less initial bonding, and additional conflicts” attributed to more diverse perspectives. Furthermore, management must prepare to address different questions and boards, themselves, must be well-managed to prevent toxicity. Research shows that homogeneous groups “don’t come to better solutions,” yet think they do, while heterogeneous groups DO reach better solutions, yet think they don’t.

In Norway, there remains tension about the way women infiltrate the board room. Clearly, the “forced re-population of boards along gender lines” has transformed the “traditional order of corporate board governance systems, dislocating established hierarchies of power and privilege” in prominent institutions, proving that adding women does change board dynamics and governance.

While the article focuses on the for-profit sector — in another country, no less — it offers valuable insight, even beyond the obvious (that diverse perspective really enhances board effectiveness). In no particular order:

The growing importance of strategic board recruiting can not be understated.  It has been noted in numerous pieces (including Todd’s blog this week) as a general priority among boards, especially as board engagement stagnates and competition for effective board members soars. Qualifying the impact of gender diversity on board dynamics and effectiveness underscores the need for inclusion as well as competent board leadership.

That said, the nonprofit sector already includes more women in the board room. According to the recent National Index of Nonprofit Board Practices (BoardSource), women comprise 48% of boards among the nonprofits surveyed.  That figure seems high in contrast to some other statistics I’ve heard (especially among larger nonprofits), but still significantly more impressive than their corporate counterparts, where figures hover under 20%.

Perhaps my favorite finding, however, is a telling observation about group dynamics:  homogeneous groups believe they develop better solutions, but don’t, while heterogeneous groups believe they don’t, but do.  As noted in previous blogs, nonprofits are increasingly called upon to develop meaningful performance metrics and, as they do, it seems the effectiveness of such tools could be inextricably linked to the effectiveness of its  strategic board recruiting efforts.

Robert’s Rules of Order: How to Run a Board Meeting

Chairpersons who keep good order run productive board meetings. A good chair should have enough familiarity…

What Are the Risks of Using Personal Email for Board Business?

Despite everything going on in the world, there’s been no slowdown in cyberattacks. The increase…

The Role of Governance in Healthcare Organizations

Governance is a framework that accounts for all the processes of governing organizations and businesses.…