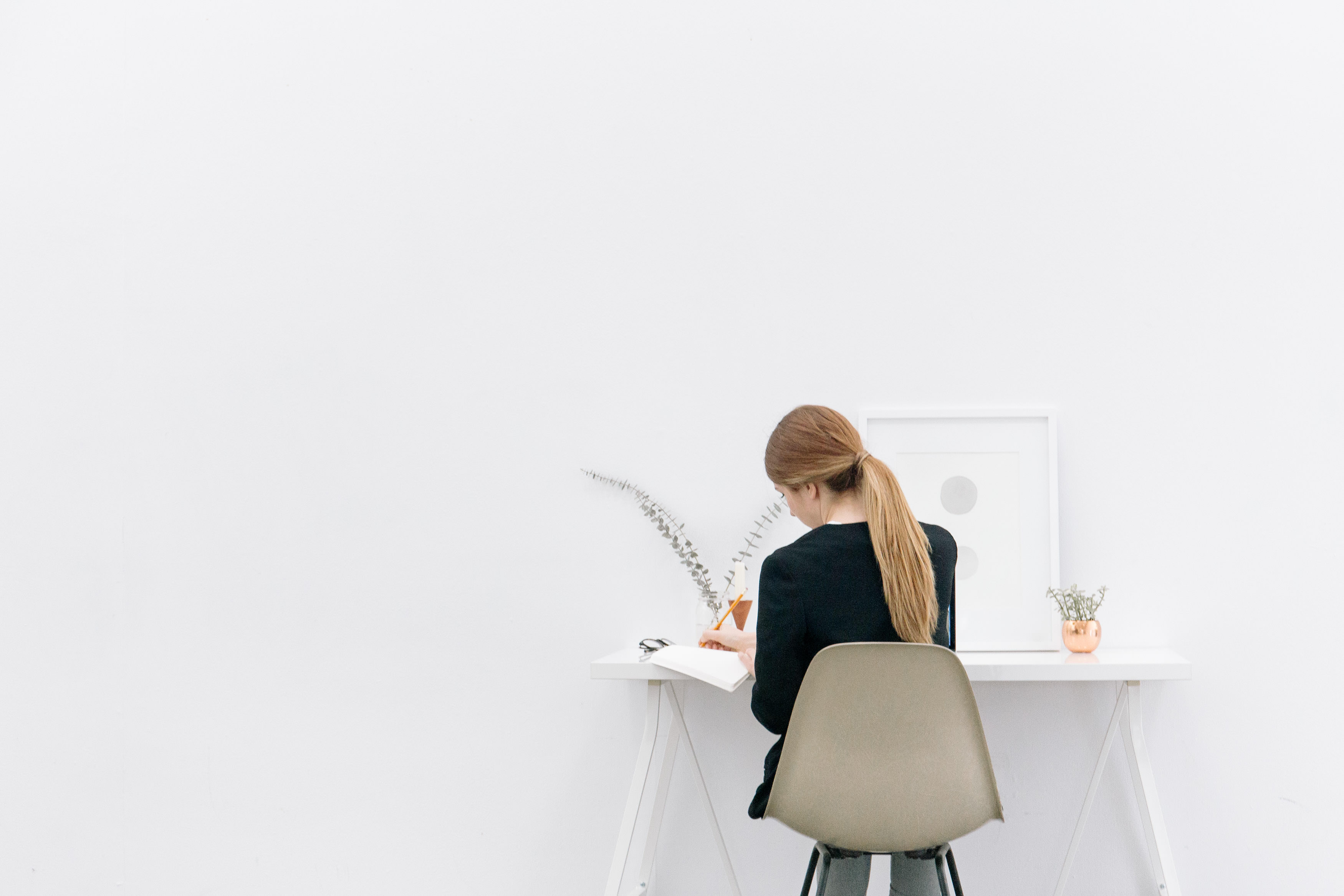 There is typically some degree of confusion surrounding the definition and role of an ex-officio board member among board directors, executive directors, CEOs, and managers of corporations and not-for-profits. The term, ex-officio, is a Latin phrase that literally translates “from the office.” Robert’s Rules explains the connection between the term and the meaning. It relates to the notion that the position refers the position the ex-officio holds, rather than the individual that holds the position.

Narrowing the Definition of an Ex-Officio Member

Another common example is when a board’s formation requires that some board members be government officials, corporate representatives or voting delegates that represent the entity that they work for as part of a collaboration on a particular issue. Such board members are only appointed as a result of their position. When they terminate their employment with their employer, their successor automatically becomes the ex-officio member.

Does an Ex-Officio Board Member Have to Be a Member?

An ex-officio board member does not have to retain a membership in the organization, but under some circumstances a person with an existing membership may need or want to fill a board position without being elected or appointed. Some examples include a member that offers to serve as treasurer, chair of a standing committee, serve on the national board of a local affiliate or an employee that is under the authority of an organisation. Members that serve as ex-officio members have all the rights and obligations of the board or committee that they serve on. This includes the right to discuss, debate, make decisions and vote. It also makes them accountable for the duties of their position as stated in the by-laws.

Ex-officio board members that do not have memberships in the organisation may still serve as board members, but the rules are a little different. They typically receive all of the privileges that are associated with having a membership, but they do not share any of the obligations. They generally partake in debates and discussions, and have the ability to register a vote on issues. They also receive any other privileges that accompany a regular membership, but they would not be held accountable in the same manner as other board members are accountable with respect to their positions. As noted in the earlier examples, the membership terminates when the board member’s term ends.

Robert’s Rules states that ex-officio members should not be included in the count when determining the number needed for a quorum and they should not be counted when determining if a quorum is present. Both members and non-members of organisations that serve as ex-officio board members typically have voting privileges; however, that right can be excluded when it is stated as such in the by-laws.

The rules for ex-officio board members are actually pretty clear. Ultimately, they are not as complicated or confusing as they seem on the surface. The most important thing to consider is that the title of ex-officio follows the position, or the office, as in its Latin roots, “from the office.” It is not a special type of membership, but whether the ex-officio is a member of the organisation has a direct bearing on the responsibility and accountability that the ex-officio holds with regard to the position. Ex-officio members often perform duties that are necessary, such as a qualified treasurer. Other times, an ex-officio advances the work of the organisation with a degree of influence and expertise that substantially benefits the organisation. As always, all board members bear the responsibility of making sure that the by-laws regarding ex-officio board members are being followed.

[GUIDE] The Board Portal Buyer's Guide

This guide is your go-to source for understanding what to look for in a board portal and how to reap the most benefits.

The Benefits of Setting Long-Term Goals for Your Charity

How UK charities set goals In the UK, Ireland and Northern Ireland, the goals to…

The Function of Management for a Not-for-Profit Organisation

What is the Role of the Company Secretary?