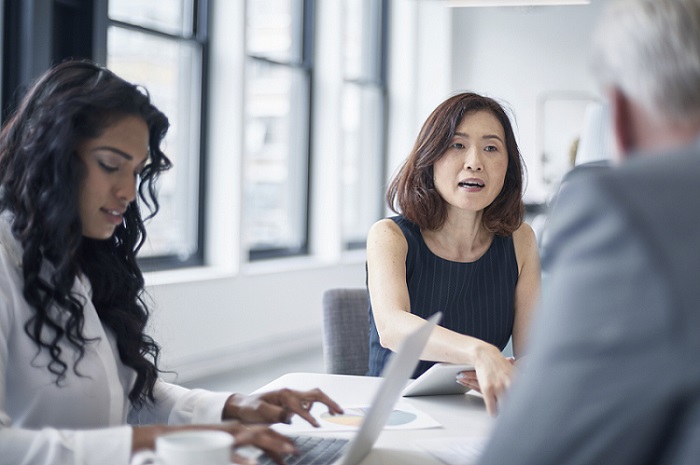 When Trustees Can’t Attend a Meeting – The Proxy

In the UK, there are no rules regarding the use of proxies by trustees – the topic is not addressed by the Charity Commission, nor is it the subject of any rule in the UK Charity Governance Code.

UK laws governing Not-for-Profits do not require them to apply Robert’s Rules of Order, as they would have to in the US, so the issue is decided at the board level of individual organisations. The same is true for Ireland and Northern Ireland.

The Not-for-Profit’s governing document must include the provision that trustees may use proxies, if such is intended, in the UK.

The governing document should include:

It is this last provision – how the organisation is to be run – in which the allowance for proxies at trustee meetings must be stated specifically.

It is not possible to amend or change the governing document at an organisation without specific approval from the authority.

How Do Proxies Work for Trustees at Not-for-Profit Organisations (UK, Ireland, Northern Ireland)?

The governing document must state the form of a proxy mandate, to whom the form should be delivered ahead of a trustee meeting, and what it should include. At its most basic, the form should identify the proxy trustee and make clear if the person’s role is limited in any way. Some boards allow a trustee to send a proxy to a meeting, but delimit the proxy’s powers so that only certain votes may be cast – for example, there may be an important budget vote on which the absent trustee wishes to make certain their voice is heard. Should a trustee be concerned about potential conflict of interest, it might be possible to send a proxy trustee to discuss the issue – obviously, in this case, the proxy should not have voting instructions. This is a delicate issue, and one that should be cleared with the chairman ahead of time.

The vast majority of not-for-profit boards in the UK, Ireland and Northern Ireland require a quorum in order to vote on any decision. Sending a proxy trustee to establish a quorum is regular practice, and trustees may even send a proxy with instructions not to vote on a specific issue. Some boards make it a standard practice to have the board secretary send out notices of upcoming meetings, and to include a proxy form so that trustees may easily arrange for one to attend.

A proxy trustee has full powers to deliberate with the rest of the board – some trustees are explicitly empowered to express the views of the absent board member, and this should be clearly stated in the form.

It is increasingly common, however, for absent trustees to participate in meetings by means of telephone, messaging or social media. The rules for this must, as always, be set by the governing document. The main criterion is that all trustees must be able to hear and speak with each other. In this way, an absent trustee may be considered present and a constituent of a quorum at a meeting.

Members May Also Make Use of Proxies

It is common, in the UK, Ireland and Northern Ireland, for members to use proxies at an annual or general meeting, assuming it is permitted in the governing document. A form for proxy attendance is generally sent to all members ahead of meetings.

When boards need to understand governance rules for not-for-profits, they can rely on their high-quality board portal.

BoardEffect is collaborative software that makes collaboration at the board level easy and secure – we serve over 200,000 users worldwide, providing competitive pricing and exceptional value.

It allows not-for-profit boards of directors in sectors from developing nation funding to healthcare to work together wherever they are, and with whatever device they are using – it is user-friendly, so no extensive training is required.

The BoardEffect platform has been developed to be clear, intuitive and elegant. This is particularly important, as the high-profile audience who use BoardEffect usually have other jobs and commitments. Ease of use has become our “true north” – ensuring that our system can be used successfully by those with any level of technology experience and comfort. We back this up with 24/7/365 training and support for all users.

Communication among board members is safe, and sensitive data stored on the portal is protected by the highest grade of encryption. They can securely access board books and other documents and collaborate with other users electronically. Collaboration can include discussions, surveys, electronic voting and more. The platform has unlimited storage that can be configured for each group to work privately.

See how a board portal can help not-for-profit organisations meet all governance rules.

The Importance of Good Governance in Higher Education

Good governance is especially important in higher education, because a university is, in many ways,…

Board Meeting Agenda Format and Template