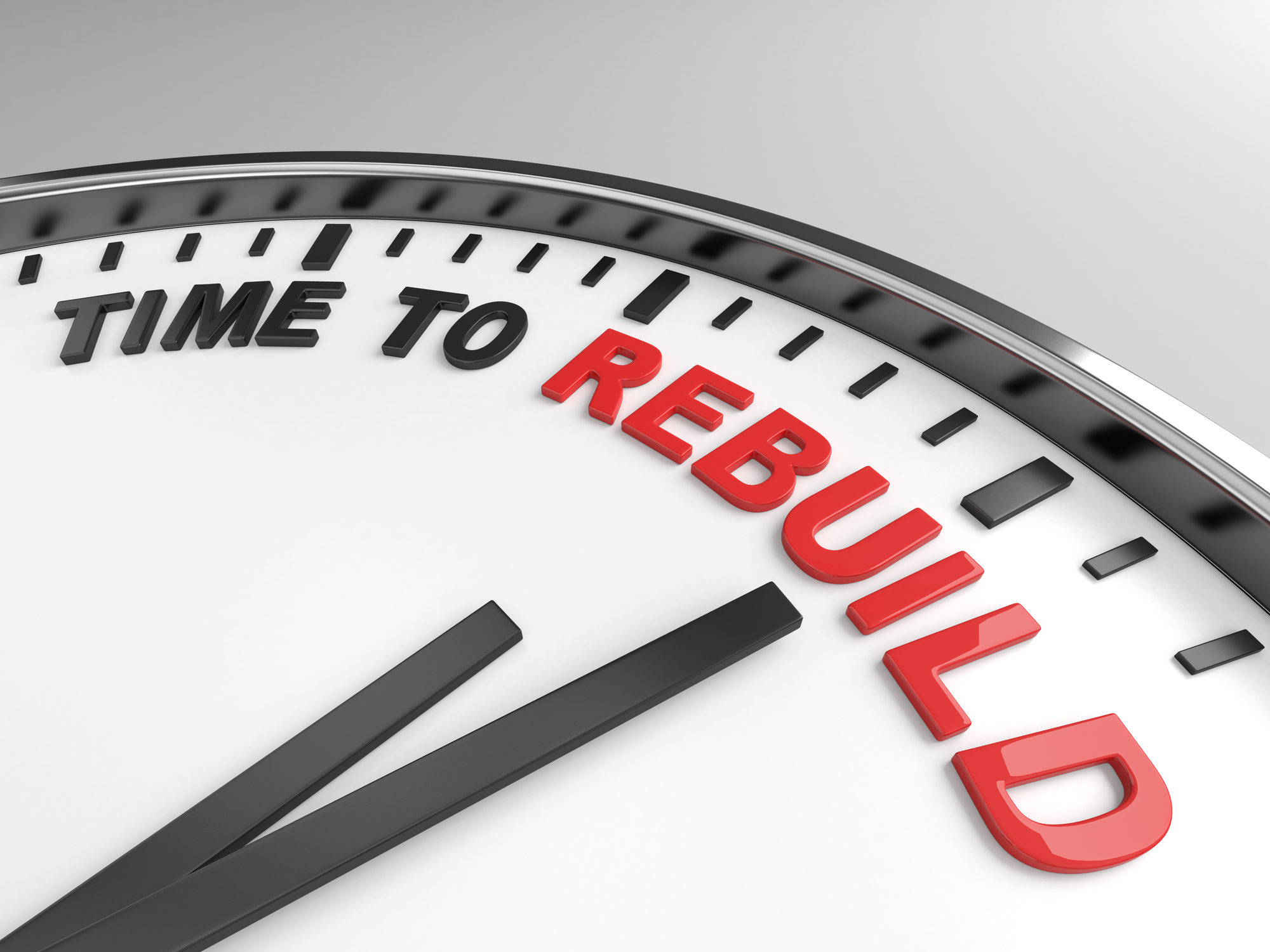 Citizens from all social classes invest their money in their favorite charities expecting it to make a difference. Their passion for a cause means it’s not just an investment in the organization’s finances; it’s an investment of the heart. In exchange for their charity, donors expect the organization to practice good financial management and good governance. The general expectation is that charities will hold themselves to a high standard of ethics and integrity.

Nonprofit organizations don’t have to pay taxes. This is one of the main reasons we hold them to a higher standard of ethics than other types of corporations. Nonprofits get a tax break so that more of their funds can go directly to causes that the government doesn’t support – or doesn’t support well enough. We also hold nonprofits to a higher standard because they rely so heavily on volunteers to run their organizations. People don’t like the idea of donating to an organization that doesn’t value its volunteers.

When a charity breaches the public trust, the cost is usually quite high. By acknowledging the wrongdoing, getting the proper facts and being highly transparent, it’s possible to rebuild a nonprofit board after a scandal. Here’s what we can learn from a couple of recent public scandals involving nonprofit organizations.

The Wounded Warrior Project Scandal of 2016

The Wounded Warrior Project was founded in 2003 to aid veterans returning from military service. Wounded Warriors provides health and wellness programs, work programs, support, benefits assistance, resources and much more. By 2016, the organization was doing well, receiving donations in the millions of dollars.

Those donations dropped considerably after a CBS News investigation revealed that chief executives and employees had spent some of the funds on lavish conferences, meetings and parties. Under the direction of former CEO Steven Nardizzi, Wounded Warriors spent about $26 million on conferences and meetings in 2014, which nearly matches the amount they spent on combat stress recovery. The 2014 spending for meetings rose precipitously from 2010, when the cost was $1.17 million. Nardizzi made a habit of making grand and novel entrances at meetings, such as arriving on a horse or a Segway. Once, he even made his entrance by rappelling down the side of a building.

While groups like the Disabled American Veterans Charitable Service Trust and Fisher House were donating between 91% and 96% of their donations to veteran programs, initial reports show Wounded Warriors donated just 60%.

How the Wounded Warrior Project Worked to Rebuild Trust

When the scandal broke, the Wounded Warrior Project did a lot of things right. They quickly fired their CEO and COO. They also hired a third-party advisor to help investigate the allegations.

The board used the results of the investigation to clarify the allegations. Their report stated that their donations to veteran programs were closer to 80%. The board was highly transparent about their desire to strengthen policies and internal controls, especially around travel and other expenses. A spokesman for the board announced that they were conducting a thorough search for a new CEO, and that they planned to hold more tightly to their mission in the future.

New CEO Mike Linnington said that the organization lost from $90 million to $100 million in donations because of the allegations, which represents about 25% of their donation funds.

Charity Navigator recently took note of their commitment to changing their culture and restoring public trust. The Wounded Warrior Project was dropped from the watchlist later the same year.

Tarana Burke started the “Me Too” movement in 2006 in an effort to bring awareness to sexual assault, especially for young women of color. As many well-known actresses followed suit and came forth in recent months, stating, “Me Too,” women from many other walks and facets of life also broke their silence.

The “Me Too” movement, when combined with the 2018 Winter Olympics, became the perfect storm to out Larry Nassar, physician for the U.S. Gymnastics team. Nassar was investigated and convicted of sexually abusing more than 150 women in the course of his career. He was sentenced to between 40 and 175 years in prison for his crimes.

The scandal rocked the athletes, their families, their coaches and the fans, leaving the U.S. Gymnastics board to deal with the fallout. Initially, the board didn’t deal with it very well, failing to report the allegations to law enforcement and threatening gymnasts with exorbitant fines if they spoke publicly about them. As these allegations proved true, the board withdrew their threats over fines for gymnasts speaking out and offered their support.

Investigations ultimately revealed that more than 360 cases of sexual abuse had been committed by gymnastic coaches over a 20-year period. The fallout caused the entire board to resign.

The USOC quickly took charge of the situation, asking the board to disclose their process for appointing interim directors and new permanent directors. The new plan calls for a higher standard of care for gymnasts. It also calls for the appointment of a liaison designated by the USOC to help the board work toward eliminating abuse in gymnastics. Board and staff members must now undergo training on ethics and how to handle allegations of sexual misconduct. USA Gymnastics is working to redevelop a culture of empowerment for athletes and others.

Nonprofits thrive on transparency and accountability. Keeping quiet after a public scandal will only make things worse.

Nonprofits that face the unpleasantness of a public scandal first need to acknowledge the wrongdoing, declare their willingness to cooperate with investigations and objectively report the results. Boards must be solidly transparent and forthcoming even though one of the final sanctions may likely be a demand for complete board turnover. The board needs to have a willingness to address every question regardless of how unnerving it may be.

Boards must speak forthrightly about the exact steps they will take to move forward in a way that prevents unethical actions in the future.

When the whole board is called to resign, they must seek out candidates who are instantly credible in the eyes of members, stakeholders, the public and others, and communicate those choices publicly.

When those who are willing invest their funds and hearts in an organization, it forms the beginning of a mutually rewarding relationship. Receiving word of allegations of wrongdoing causes a hurtful betrayal that can lead to mistrust. Re-establishing trust in nonprofits after it’s been breached takes time. Before nonprofits dealing with scandals can recover their good names and reputations, they must work hard to earn the public’s trust. The only way for that to happen is to move forward with the utmost sense of ethics and sound decision-making, which are the exact charges that we give to boards of directors from the beginning.

Send Your Board Back to School

As back-to-school anticipation permeates the August air, students of all ages gear up for another…

Tapping the Strength of Intergenerational Living During a Crisis: A Nonprofit Board President’s View

When you chose your home, many factors probably went into your decision. Is the neighborhood…

Managing a budget for a nonprofit organization is much like planning a household budget, except…