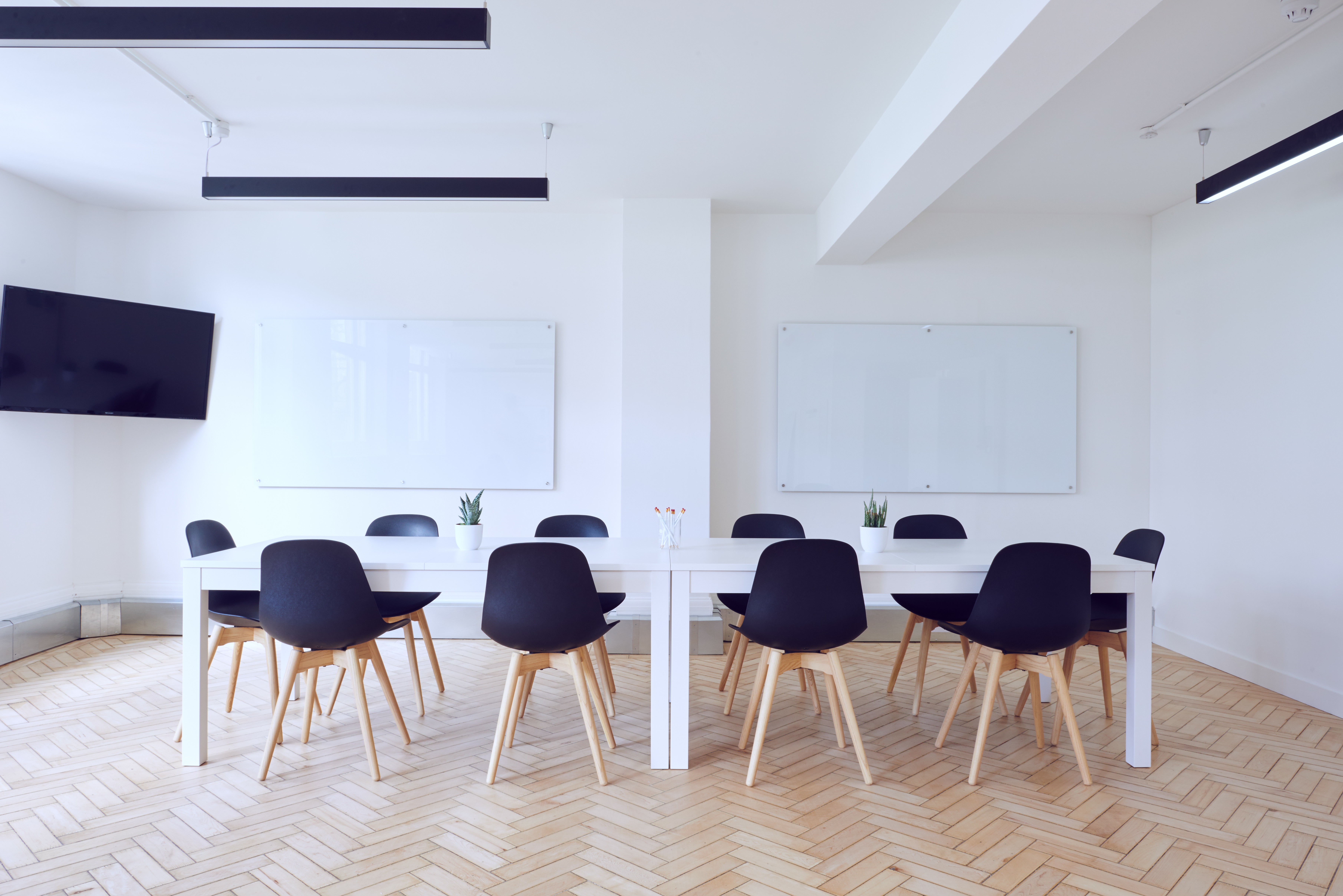 Have you ever been to an open meeting where something came out into public view that would have been better if it had been handled privately? Perhaps someone’s reputation or career was damaged before the board had time to discuss the full scope of the facts? Executive sessions are designed to handle such matters. When you know how and when to use it, executive session is a valuable tool that benefits the board and management equally.

Certain types of organizations allow closed meetings which means that only their members are allowed to attend. Other meetings are open meetings for the public to attend, but they have to follow certain rules. The most common types of open meetings are city or state government meetings, school boards, and home or condo associations.

Members of the public have the right to attend public meetings, but they don’t get to speak unless the agenda allows and encourages public participation. Members of the public don’t have the right to make motions or vote. When attending public meetings, observers are expected to practice appropriate etiquette by being quiet, observant, and respectful. Disruptive attendees may be asked to leave.

The Purpose of Executive Session

Envision a situation where you know for certain that others are talking about you. Almost certainly your mind will start to wonder if they are saying anything negative, even if it’s a standard protocol, like an employment review. While it may seem like the board is hiding information during an executive session, quite the opposite is true.

Executive session is also an important protocol for board members where they solidify their relationships with each other and with management. This protocol is also one that assures board independence and oversight.

Moving the Meeting into Executive Session

For public governing bodies, a meeting of executive session can be a pre-planned meeting, but can also take place during a regularly scheduled meeting. For nonprofit organizations, executive committees often meet anywhere from a few days to a couple of weeks before the official board meeting as a standard practice. This is a good way to fulfill the goal of enhancing relationships between board members. Making executive meetings a standardized practice also helps alleviate management’s potential worry over being talked about behind closed doors.

All discussions that take place during executive session should be held in the strictest of confidence. Violators can be disciplined, removed from office, or sued.

When to Use Executive Session

Open meetings are not an appropriate forum for discussing matters that people consider personal and private. A host of reasons might trigger sending a board into executive session, including:

In the case of public governing bodies, if a county board wanted to consult with an attorney about legal questions regarding a building and zoning matter, they could get their questions answered in a private executive session and make only their votes in public. This way they could get legal clarification privately without risk of offending anyone.

Tips for Building Trust Between Board Members and Management

There is no doubt that both public and nonprofit boards of directors will face sensitive matters. Executive sessions are the mechanism that allows them to deal with those issues thoughtfully and without public scrutiny. For nonprofit organizations, here are some tips to reduce any resulting anxiety or tensions that cause interference between the board managers:

Executive sessions should be used thoughtfully. They should never give the appearance that the board is doing something behind the backs of management, the public or other stakeholders. When executive session is used on a regular basis for nonprofit organizations, it creates an atmosphere of acceptance by everyone involved. When executive session is used by public governing bodies carefully and meaningfully as a means of managing crises and unforeseen circumstances, it demonstrates that public boards are dedicated to solving sensitive matters properly while still providing needed transparency for the public.

What Is a Waiver of Notice for a Board Meeting?

When board members accept the responsibility for an appointment to a board of directors, they…

Robert’s Rules of Order: Calling the Question in Nonprofit Board Meetings

Navigating the Transition Back to In-Person Board Meetings

With the pandemic losing its steam, it’s time to consider when and how to resume…