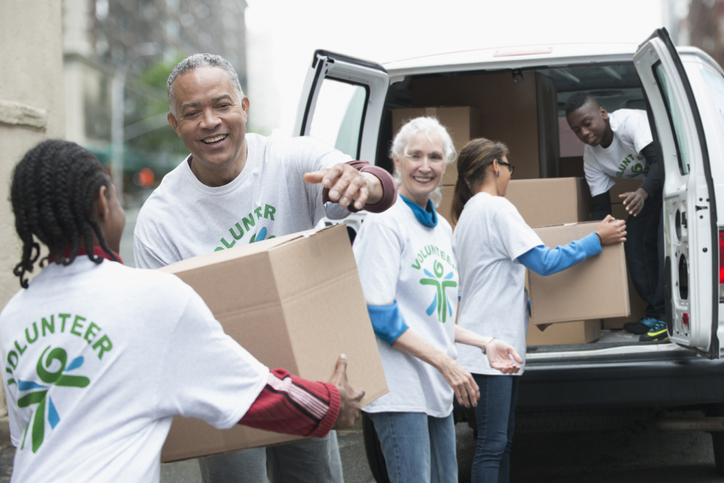 What Is the Nonprofit’s Role in Advocacy?

Advocacy is essential for your nonprofit to advance its mission, but how do you differentiate between advocacy and lobbying? The restrictions on nonprofits related to lobbying might lead some to believe nonprofits don’t have a role in advocacy, but that’s a myth.

The federal government recognizes the good work nonprofits do to support their communities. In that respect, some federal laws encourage nonprofits to advocate for their missions. However, it isn’t ethical or legal for them to support individual candidates or influence political affairs because the public supports them.

Nonprofit board members often appreciate the benefits of advocacy in supporting their mission. But board members must understand the differences between advocacy and lobbying and advocate within the IRS rules.

What Is Nonprofit Advocacy?

Simply put, nonprofit advocacy ensures your nonprofit’s mission will be heard. Advocacy allows the legislators to learn what your mission is and how it helps your community. Through the process of advocacy, legislators can make informed decisions about passing laws that benefit the community.

It’s in the lawmakers’ best interest to listen to the needs of your nonprofit and other nonprofits because having their support allows you to address community needs the government can’t support on its own.

It’s also in your board and executive leaders’ best interest to advocate for your organization’s mission for several reasons. Advocacy allows you to further the essential issues your nonprofit stands for. It also positions your nonprofit to increase your funding sources and solve your community and society problems. Ultimately, nonprofit advocacy brings about lasting change for people and the communities they live in.

Is Nonprofit Advocacy and Lobbying the Same?

Nonprofit advocacy and lobbying are closely related; however, they have different definitions and characteristics. The distinctions between them play a significant role in how the IRS responds to concerns about nonprofit lobbying.

Advocacy involves telling donors, stakeholders, and others about your mission, including legislators.

By contrast, according to the IRS definition, lobbying is “carrying on propaganda, or otherwise attempting, to influence legislation.” Lobbying refers to actions that strive to influence lawmakers to pass or overturn laws that favor a certain cause.

From the federal government’s perspective, lobbying is when a group’s activities refer to a specific bill, and the organizers express a certain opinion on it. In the case of grassroots lobbying, it also includes a call to action.

Are Nonprofits Allowed to Lobby for Legislation?

The notion that nonprofits aren’t permitted to lobby is a myth. Within certain specified limits, lobbying is entirely legal, acceptable, and often encouraged.

The IRS is somewhat vague about the parameters concerning lobbying, which adds to the confusion. From a legal perspective, nonprofits can participate in lobbying as long as it’s not a substantial part of their overall activities.

To clarify things a bit, charities can file under IRS Section 501(h), which is an expenditure test for lobbying (except for churches). This filing allows nonprofits to be transparent about the lobbying activities they’re pursuing and how much they’re spending on lobbying. Another significant issue nonprofit boards must be aware of is they can’t spend federal grant funds on lobbying activities.

While nonprofits have specific limits on lobbying, individuals associated with nonprofits are free to participate in lobbying on their behalf.

What Types of Advocacy Activities Are Allowed and Disallowed?

To sort out any confusion in your nonprofit advocacy plan, we’ve come up with the following lists of advocacy and lobbying activities that are allowed and disallowed.

Advocacy and Lobbying Activities That Could Risk Your Nonprofit Status

Your board can also avoid lobbying activities by not introducing new issues around election times, not coordinating activities in conjunction with a candidate’s campaign, and not promoting high-profile issues where there are strong opinions on both sides.

A prime nonprofit advocacy example is the National Council of Nonprofits, an advocacy organization that supports nonprofit and charitable organizations. This group is an example of how nonprofits can use the internet as a tool to advocate for a cause.

Get Everything You Need for Your Next Nonprofit Board Meeting!

Oversight Responsibilities for a College Board of Directors