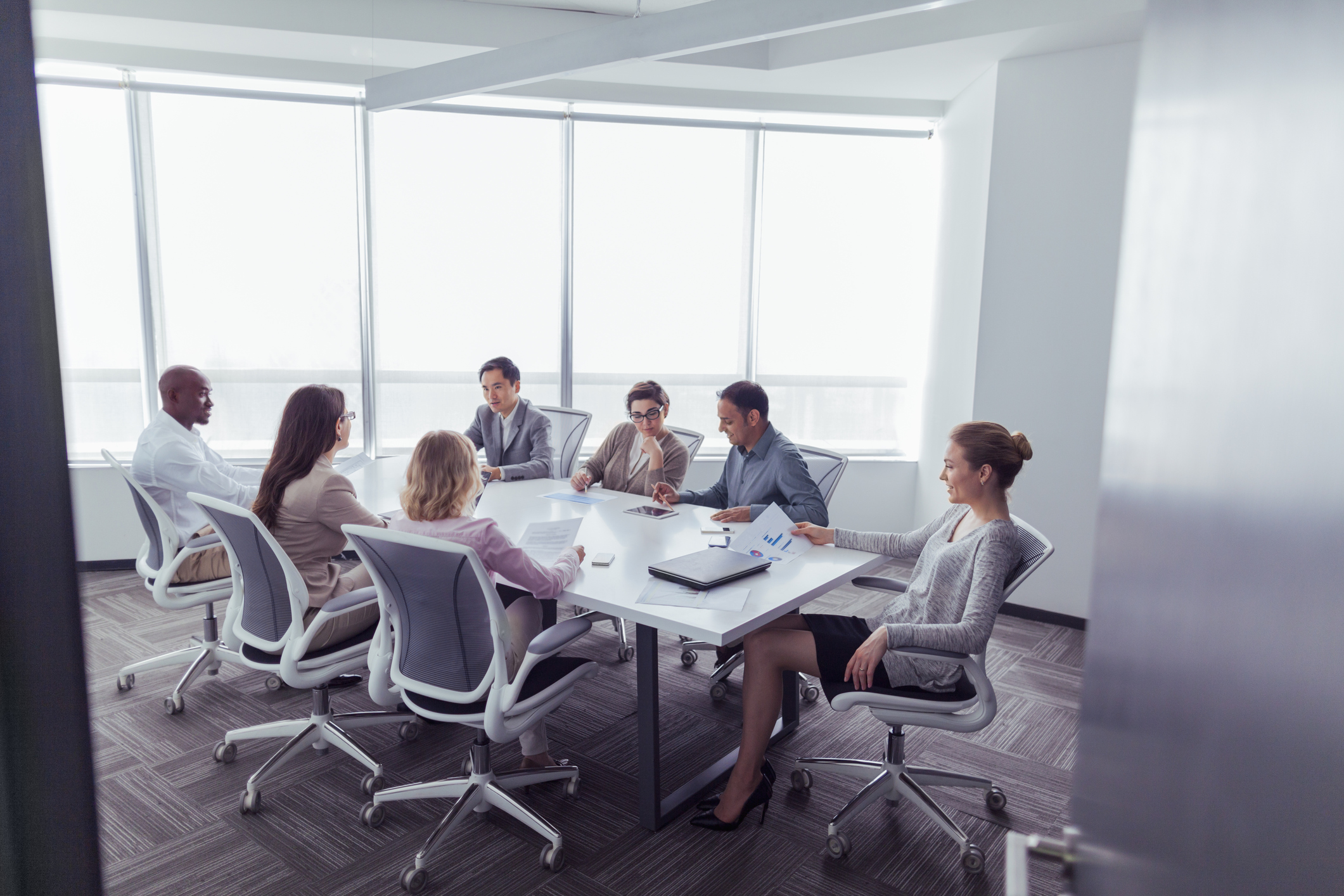 Women have spoken out and fought for equality dating back more than 150 years. Progress has been slow, but steady. In 1920, the 19th amendment gave U.S. women the right to vote, which paved the way for even more progress in the 1960s and 1970s. According to the latest statistics on women from the U.S. Department of Labor, almost 47% of U.S. workers are women. Women also claim ownership of about 10 million businesses in the United States. These statistics mirror the gradual progression of women, who are slowly, but surely, making their way into corporate boardrooms to take a well-earned seat on a board of directors.

After gaining a female board director, boards often quickly realize what an asset women board directors can be. According to 2020 Women on Boards, a national campaign to increase the percentage of women on U.S. company boards to 20% or greater by the year 2020, women board directors bring diversity of thought, a competitive advantage, essential skills and better stakeholder representation.

Composition of Board Directors in the Recent Past

About 22% of all S&P 500 board directors are women. What’s interesting is that this percentage is up 16% from 2007 and up only 17% since 2012, which indicates painfully slow growth. Companies with female CEOs tend to have larger numbers of female board directors as compared with male-led companies.

Diversity of ethnicity has also been slow to progress. Minority representation, which Spencer Stuart defines as African-American, Asian or Hispanic/Latino, also rose by about 16-17%. About 90% of the top 200 companies appointed a director from at least one minority group, which is a small increase from 2016.

Discovery Communications has an all-white, all-male board of directors. While many of the companies are making plans or attempts to hire more women and minority board directors, sometimes adding just one woman or one minority director can look even worse. Such a move reeks of adding a token board member to appease the boardroom statistics rather than to encourage diverse perspectives and viewpoints. Often, it takes two or more women or minorities to create true diversity.

Very few boards have achieved gender parity, or anything close to it.

For many people, it sounds a lot more impressive to say that you serve on a corporate board, as opposed to a nonprofit board of directors. The reality is that nonprofit boards operate very much like the boards of directors of publicly traded companies. The board is responsible for strategic planning and oversight of all operations.

Public corporations are feeling a lot of pressure to refresh their boards with directors who are female, minorities, and those who are young, tech-savvy and teachable. Women should join nonprofit boards because corporations are currently more open to appointing women directors than they’ve ever been before. The experience that women gain by serving on a nonprofit board may be just the type of experience they need to land them a spot on a corporate board eventually.

Serving on a board of directors of any kind helps women add to their current skillset. Board service is a chance to learn and experience leadership, and enhance diplomatic and communication skills. Serving on a board of directors helps women expand their networks and enhance their resumes. As a board director, women will stretch themselves emotionally and intellectually, while learning about fundraising and growing a business.

Board directorship offers many opportunities for personal and professional growth. Boards typically have at least a few committees. Some have many committees, including committees for audit, governance, compensation, nominating, executive and finance. As technology continues to invade corporate businesses, women board directors have the opportunity to increase their knowledge through committee work on IT or health and safety committees.

There are also many personal reasons for women to seek a board of director appointment for a nonprofit organization. Women who serve on boards usually find a plethora of opportunities to mentor other women or to be mentored by them. Both processes work to develop leadership skills in women.

Also, on a personal level, many women are inspired to help companies whether they are public companies or nonprofit organizations. The impact to communities goes much farther when a woman serves on a board of directors because their efforts ultimately serve much larger numbers of people, rather than a select few.

Women who choose to serve on nonprofit boards don’t typically get paid for their service. However, the experience they gain through service on a nonprofit board could eventually lead to a position on a public, corporate board that offers remuneration for board service, board chair service or as a retainer for committee membership.

To be successful in today’s corporate world, boards need to surround their conference room tables with diverse directors who represent women and minorities. Women have much to learn from serving on a nonprofit board, and corporate boards have much to gain from women.

How to Become a Non Executive Director

What are the Executive Director’s Responsibilities?