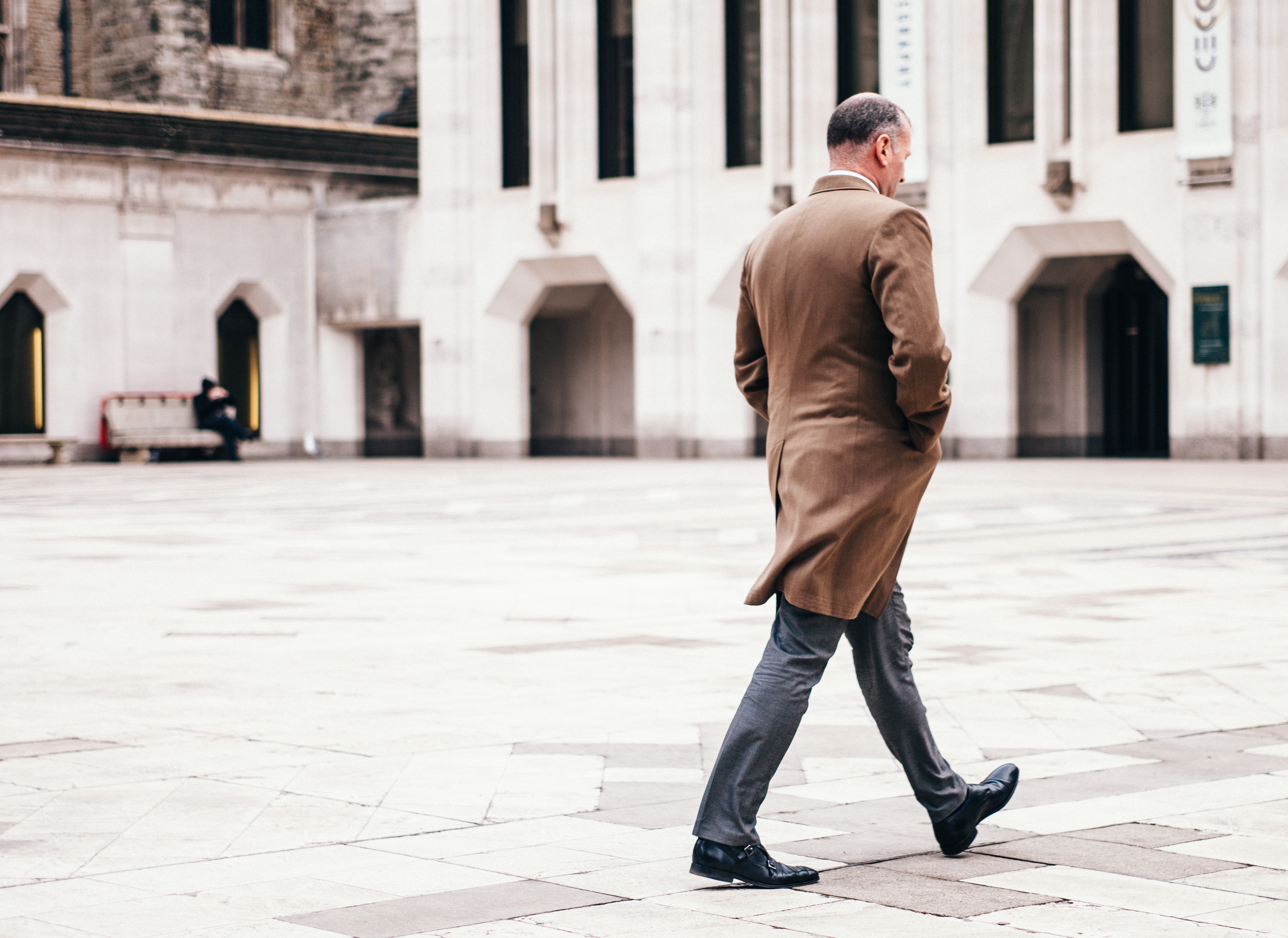 When someone perceives the actions or decisions of board directors as questionable, it gives the appearance of impropriety. Unfortunately, in some instances, the actions and decisions of some board members are undoubtedly illegal or improper. Whether board directors demonstrate blatant disregard for their responsibilities or they become the victim of an unintentional faux pas, the remaining board directors of corporations and non-profit entities have to decide what actions they need to take to deal with the fallout. Besides making decisions about the depth of an investigation, the remaining board members also need to decide whether making the debacle public will help or harm the corporation’s reputation. Regulations require that some types of misconduct be disclosed to the authorities and to the public.

Serious Infractions by Board Directors

Some of the most serious board director offenses fall into the categories of criminal offenses, sexual offenses and financial misconduct.

Board directors need to address all situations in which board directors become the target of any kind of criminal investigation. Even though allegations are not proof of wrongdoing, board directors facing criminal charges may need to step away from their duties and responsibilities to the board until their names are legally cleared.

Board directors who make unwelcome verbal or written sexual advances against anyone could be accused of misconduct. Sexual harassment, sexual exploitation and stalking are other serious sexual offenses.

Fiduciary duties are also called duty of care, duty of loyalty and duty of obedience. Proving allegations of questionable or illegal behavior is often somewhat subjective. For that reason, improprieties can be more difficult to investigate and to prove one way or another, unless they are blatant.

Board directors of for-profit corporations and non-profit entities have a fiduciary duty to oversee all facets of the organization’s operations. The board’s policies and procedures are designed to protect board directors from potential problems. Board directors need to be sure that they are overseeing the policies and procedures, and make sure they are being followed. Oversight also means taking more than a cursory look at financial reports, the executive director report, committee reports and other documents. Board directors need to understand the reports, ask questions and challenge the information provided.

In addition to serious offenses and failure to meet fiduciary duties, misconduct of board members can also be related to personal matters. Board directors are not allowed to put their own personal interests above the interests of the organization when they are conducting business.

Board directors are held to a higher standard of behavior because they hold a position of greater responsibility. They should be above unethical behavior both inside and outside of the boardroom.

A Harvard Business Review of media reports showed the prevalence of board director misconduct and found the following:

Consequences of Board Director Misconduct

From a legal standpoint, board directors who are found guilty of misconduct may be subject to fines, lawsuits, and jail or prison time. Questionable financial practices may also cause the termination of a board director. Boards of directors can also suspend another director’s duties or ask them to resign when there are allegations of egregious conduct.

It’s not only the alleged board director who suffers — the reputation of the organization is also at stake. About a third of companies will face sanctions like lost business, federal investigations, shareholder or federal lawsuit, bankruptcy or shareholder activist movements.

A Few Final Words on Board Director Misconduct

While there’s increasing pressure on boards to be independent and diverse because of new regulatory concerns, most boards are collaborative and consider themselves to be a team. It’s common for board members to develop friendships and camaraderie, but it’s not permissible to let them get in the way of business.

Strong relationships between board directors may make it hard to call someone out for unethical behavior, unwise choices, and other misgivings that affect the corporation and its shareholders. Board directors should never hold their relationships above the best interests of those they serve. When one board director engages in inappropriate behavior, on the larger scale, it’s always a reflection on the rest of the board directors and on the leadership of the organization.

Difficult as it may be, when allegations of misconduct arise, the remaining board directors have an obligation to investigate the details, take a proactive stance, and when appropriate or required, communicate the results to the shareholders and to the public. In addition to dealing directly with scandals and debacles, shareholders and the public will be watching to see how well the board handles such matters, which goes a long way toward restoring an organization’s credibility.

Nonprofit Virtual Board Meeting Pro Tips From a BoardEffect Client

On April 2, 2020, Mitch Johnson co-presented a webinar on “Best Practices for Virtual Board…

It’s quite an honor to be asked to serve on a nonprofit board of directors.…

How to Improve Governance for Your College or University