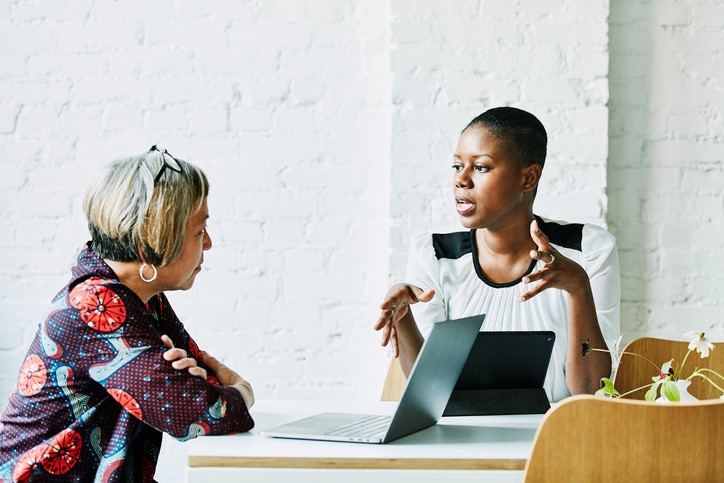 Nepotism and self-dealing are two kinds of conflicts of interest that can affect a nonprofit organization.

Nepotism is the practice of playing favorites with family members or friends by granting them jobs or doing other favors for them in connection with the nonprofit. In ancient times, the term nepotism meant nephew. At that time, it was common for families to hire other family members. In today’s world, giving a family member preference for a job is considered a conflict of interest because the relative may not be the best person for the job.

Self-dealing is when someone in a position of responsibility has an outside conflicting interest and acts on behalf of their own interest rather than the interest of the nonprofit organization.

For example, let’s say that someone works part-time as a manager for a nonprofit resale shop and works full-time staging homes for realtors. If the part-time manager were to buy furniture from the resale shop at a discount to use for the staging business, that would be a clear conflict of interest.

Avoiding the Appearance of a Conflict of Interest

What Are the Legal Implications of a Conflict of Interest and a Nonprofit Organization?

Board directors on nonprofit organizations should be clear that conflicts of interest are illegal and unethical and board directors can be held liable for overlooking and failing to address a conflict of interest. A nonprofit officer or board director can become the subject of a lawsuit if he or she has violated their duty of loyalty and they will be personally liable for their actions or inactions.

Conflicts of Interest in the Workplace

For example, let’s say that the Executive Director is dating one of the other staff members. This is a conflict of interest because the manager has the power to give raises and promotions. In this particular situation, there could also be the risk of lack of confidentiality or the concern about confidentiality, which would fall under a perceived conflict of interest.

If an employee of the nonprofit has a side business that competes with the nonprofit’s business, the employee should either resign or be fired.

Another type of conflict of interest can occur when an employee is acquainted with a supplier and he or she allows the supplier to go around the bidding process to win the bid.

Nonprofit Organizations Should Have a Conflict of Interest Policy

Women on Boards 2020: The Campaign to Increase Women Directorships

Women have spoken out and fought for equality dating back more than 150 years. Progress…

How Nonprofits Can Stay Mission-Focused Amid Crises and Changing Trends

From the founding days of a nonprofit organization, much planning goes into the organization’s mission…