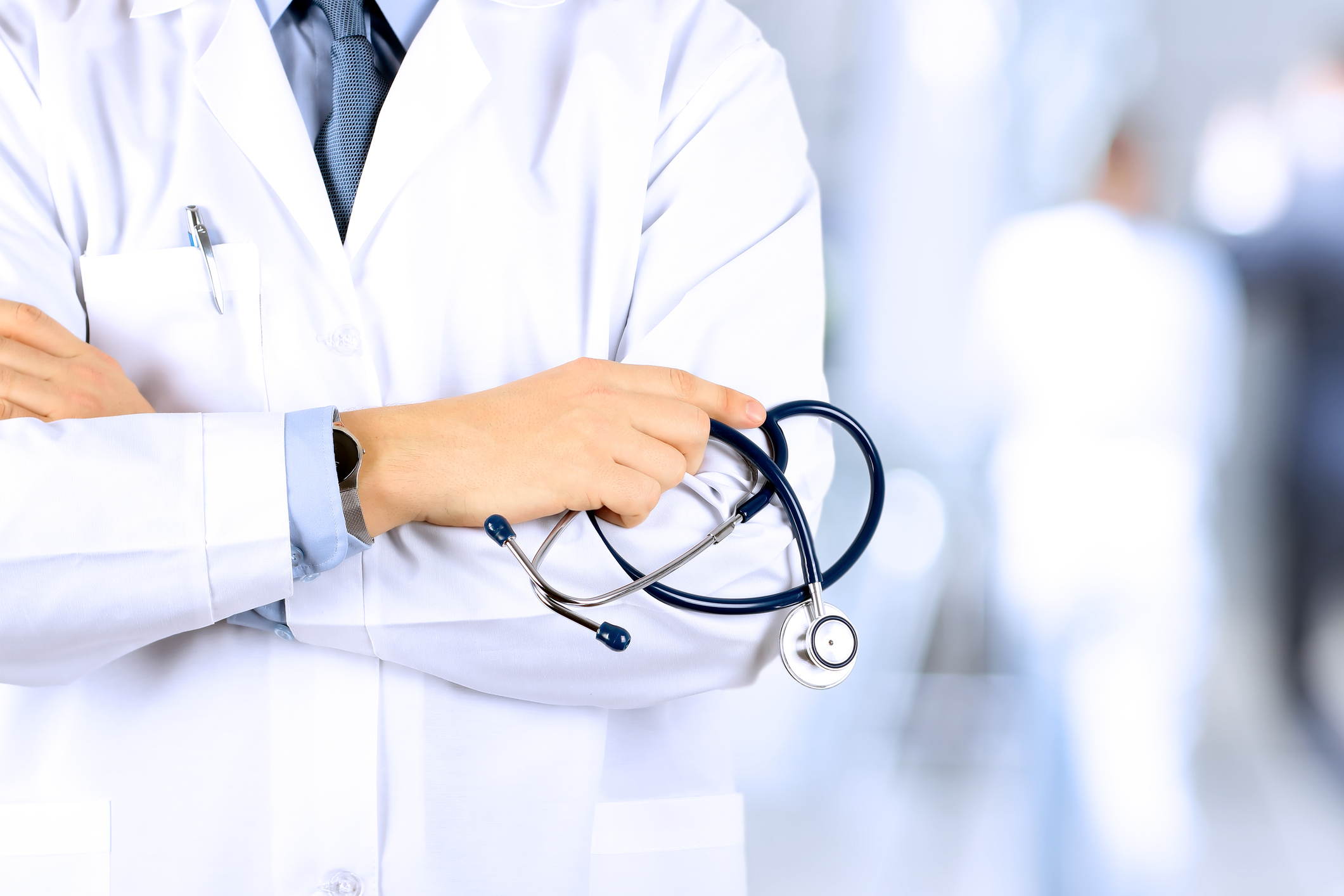 When the Patient Protection and Affordable Care Act came into effect during the Obama administration in 2010, the hope was that the Act would provide affordable healthcare for all. While the early years of the Act generated some sense of promise, healthcare providers and consumers in general haven’t been well-pleased with how things continue to shake out.

Employers have also been concerned about the rising costs of healthcare. About 151 million people across the nation receive their health insurance from their employers. Three successful businessmen have decided to take the healthcare matter into their own hands.

In January, Warren Buffett of Berkshire Hathaway, Jeff Bezos of Amazon and Jamie Dimon of JPMorgan Chase announced that they are working together to form an independent healthcare company for their employees. Their efforts would disrupt their current employer-sponsored healthcare plans. If things go as they plan, they will form a new model of healthcare that could become a model for other companies.

Despite the move toward universal healthcare, medical costs are rising faster than average earnings and inflation. Consumers complain that premiums and co-pays are still unaffordable, and many services they need are either barely covered or not covered at all. According to the Kaiser Family Foundation, the average premiums for family coverage spiked to $18,764 over the last year. This figure represents a 19% increase in the cost of premiums since 2012. In addition to paying premiums and co-pays, consumers are also having to pay about 30% of their medical costs because of high deductibles and larger co-pays.

The announcement aroused much curiosity and some action on Wall Street. As the announcement hit the media, stocks for healthcare companies dropped. Among them were UnitedHealth Group and Anthem. The drop in stocks may be a sign that the public has more faith in successful businessmen than in the current state of healthcare.

Perhaps what makes this team so formidable is what each of them brings to the collective table. Amazon has a history of making a big splash as a fierce competitor in multiple markets. Amazon also has advanced and large-scale data and processing capabilities.

The three companies combined have one more necessary component for a new and unique healthcare plan. Together, they employ over a million employees. When including spouses and family members in the numbers, the masses would form a viable platform for designing and developing healthcare plans to suit individuals and families of every size.

Speculations Are Early and Timelines Are in the Planning Stages

It’s early in the game to predict what this trio could potentially bring forth as a healthcare model. The announcement made a point to add that their model will be free from profit-making; however, this doesn’t mean that they will be seeking a nonprofit structure.

One theory is that the companies could use their financial and corporate expertise to negotiate better pricing for prescription drugs and medical procedures or to strike deals for employee discounts and discounts at medical testing facilities. Critics argue that their numbers are vastly smaller than the numbers of enrolled clients that major healthcare providers have, which actually gives them less bargaining power.

Another area of speculation is that since Amazon purchased Whole Foods, they may be interested in using store locations to house pharmacies and medical clinics.

All three companies certainly will be looking at how they can use technology to simplify care and to cut costs. Some are speculating that the collaboration might develop a model where patients use an online healthcare dashboard where they can find doctors that match their issues entirely on their own.

According to Jamie Dimon, when people have the knowledge they need and systems are transparent, it gives them the confidence they need to manage their own healthcare. Apps and other mobile capabilities have entered nearly every other market, and this group could be the catalyst that moves the healthcare industry to the next level of technology: patient-led healthcare.

Advanced uses of technology could engage patients more intensely. A healthcare dashboard could hold each person’s health data and notify them about ways they can improve their diet, exercise and lifestyle patterns to improve their overall health by using prevention and wellness strategies.

These are just a few of the possibilities that could come from powerhouse companies that combine their efforts to form a new model of healthcare. Their efforts could stand as a true test of the first patient-centered healthcare model ever.

Other Companies Made Smaller Attempts to Improve Employee Health Benefits

Walmart made attempts to offer additional health benefits to its employees by contracting with groups like Cleveland Clinic, Mayo Clinic, Geisinger and others for workers who need major healthcare like organ transplants, cardiac services and spinal care.

Tractor manufacturer Caterpillar took some steps toward improving healthcare for its employees by setting its own rules for drug coverage.

The Future of Healthcare Is a Work in Progress

The American people have made it clear: They want better healthcare at a lower cost that also meets their needs conveniently. The combined forces of Amazon, Berkshire Hathaway and JPMorgan Chase have brought as much optimism as skepticism to boardroom talks about healthcare. The only thing we can be sure about is that the healthcare system will continue to be in a state of evolution for the near future and that technology and innovation are sure to be key players.

Board Member Responsibilities: A New and Evolving Purview

What Does Innovation in Higher Education Mean for Boards?

Progress in any industry is an exciting thing. By virtue of our human nature, many…

The Role of Governance in Healthcare Organizations

Governance is a framework that accounts for all the processes of governing organizations and businesses.…