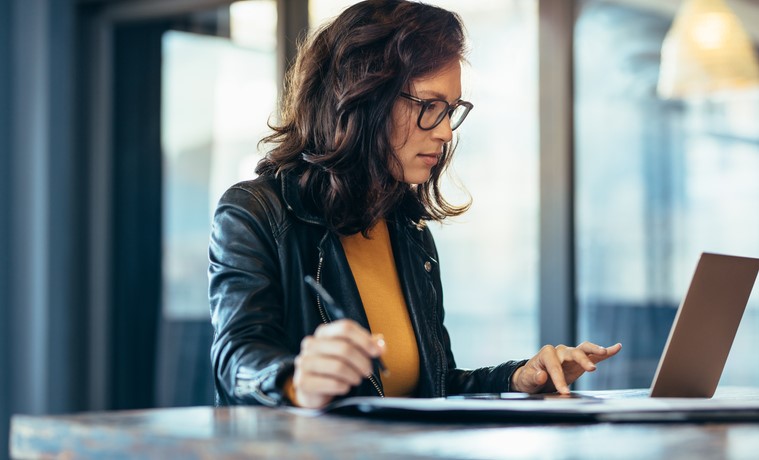 Meeting minutes outline what happened in a board meeting so that the record provides a historical reminder to the board about the past decisions that the board has made. Board directors need to step back on occasion and consider whether they focus enough on what should not be included in meeting minutes.

What Not to Include in Board Meeting Minutes

As a suggestion, those who take meeting minutes should occasionally brush up on best practices for taking them. In addition, it doesn’t hurt to have a little cheat sheet somewhere to remind you of some of the common pitfalls.

First, make note of any oral admissions of conflict of interest and how the board handled them.

Board meetings can move fast. One of the most challenging things about taking minutes is making fast decisions about what to include in the meeting minutes. If you’re unsure, it’s better to make a slight interruption in the meeting and ask for clarification rather than to gloss over it and hope that the minutes are accurate. Don’t record the discussions in the meeting verbatim or even try to do so. It serves no purpose except to increase the chances of an error. Be concise and just try to summarize the main points.

If there are lots of opinions coming forth, don’t try to summarize all of them, just summarize the board’s conclusion or decision. It’s okay to say that there were opposing points of view but be careful not to record the minutes in such a way as to favor one side or the other. The same goes for documents that the board shares during meetings. There’s no need to summarize them. Just refer to them and either attach them to the minutes or make note of where to find them.

A little-known mistake in recording board meeting minutes is switching tenses. That makes the minutes somewhat confusing and disturbs the flow. Stick with the past tense — it usually works well.

There’s nothing personal about board meetings. Sometimes, board directors become friends over time, and they may make personal comments during meetings. It’s never appropriate to include judgmental comments or to make personal observations about anyone in the meeting. Jane Doe may frown and voice displeasure about a decision, but don’t mention it in the minutes. Use a neutral tone when recording the minutes. Don’t record anything that could be embarrassing or inappropriate for anyone in the room or the organization. It’s not appropriate to note heated arguments, political undertones or personal disagreements in the minutes. Avoid issues surrounding small talk. Don’t type in jokes, humorous off-topic discussions, personal comments, current events or comments about the latest football scores. If you wouldn’t put it on the front page of a newspaper, keep it out of your meeting minutes.

The same goes for offering words of praise. Offer them privately. The minutes aren’t the right place for it. Along the same lines, don’t vary the style, tone, format or level of detail from the previous meeting. Keep the minutes as consistent as possible from meeting to meeting.

Avoid using abbreviations, acronyms or other jargon unless it’s obvious to others what it means. If such a thing is necessary for the substance of the meeting, include it, but add an explanation. Try to stay away from descriptive adjectives, adverbs and words that convey emotion. Stick to the facts.

Double-check your spelling and grammar to ensure that it’s flawless. It would be embarrassing if a judge couldn’t make heads or tails out of meeting minutes with lots of misspelled words and sentence fragments.

Be extra careful about using legal language or terms unless it’s necessary. Leave that to the lawyers. Don’t record conversations where legal teams gave the board advice. It’s better to note the topic and mention that the legal team provided advice to the board and that the board received it.

There are differences of opinion on whether minute-takers should record who made a first or second motion. It’s not necessary to note this, as it’s only important that both motions were made. If one or more board directors have a dissenting vote, don’t record the reason for it, just that it happened.

If you need to transcribe your notes, type them up as soon as possible after the meeting ends. Finish them up later the same day or the following day to ensure that the information is still fresh in your mind.

At the close of the meeting, one of the board directors should be responsible for collecting all notes and extra copies of materials and destroying them immediately. Boards shouldn’t take any chances that board meeting materials could get lost or fall into the wrong hands. There should only ever be one copy of board meeting minutes.

A board management software system is the best digital tool for taking accurate, transparent board meeting minutes. With BoardEffect, a modern board management software company, boards have the ability to complete board meeting minutes online and store them along with the company’s other records. The board chair and the secretary can easily and securely circulate them for the proper e-signatures and final approval. The program also allows boards to share approved-only copies electronically with others. Having electronic access to the files means that approved users have ongoing access to them. This is the modern way of abiding by good corporate governance.

Self-Evaluation Template for a Board of Directors

All board directors have room for improvement. Self-evaluation tools are a great way to assess…

Board Collaboration: The grease that allows the engine to run We addressed how technology can be…

How Does Robert’s Rules of Order Increase Board Meeting Efficiency?

“There was a lot of talking, but we accomplished little or nothing.” Have you ever…